Actor Anil Kapoor says his actress daughter Sonam Kapoor, who has been diagnosed with swine flu, is improving but will be under observation for a few days. 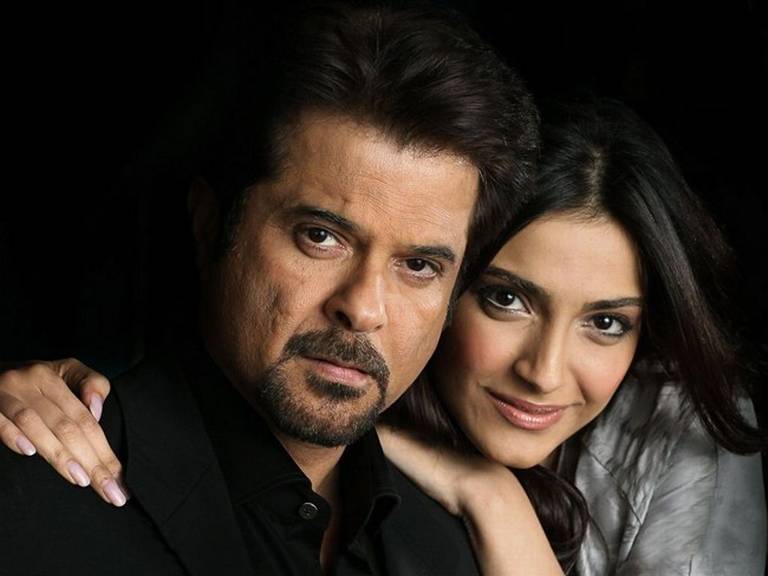 The actor-producer was present at an event in Mumbai on Monday, when he was asked about the “Khoobsurat” actress’ health.

He said: “Last night (Sunday) she was not really well, but in the morning (Monday) when I met her she was much better.

So Bad News for All the Sonam Kapoor Fans Look Like Sonam Will take Some More time to Get back In Action.

“She will be under observation for a few days. I think within a week or ten days, she will be back home,” he added.

Sonam went for a checkup at a Rajkot hospital last week and was diagnosed with swine flu. She was then shifted to Mumbai’ Kokilaben Hospital, where she is currently being treated. 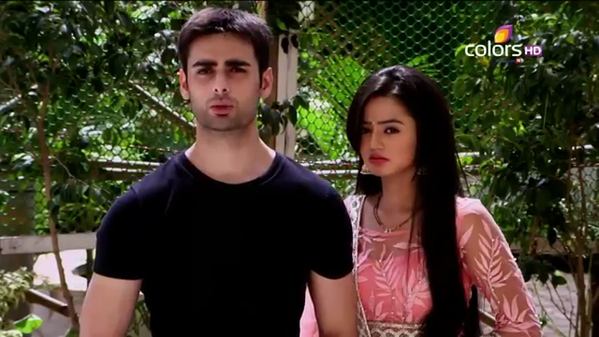 Ranbir Kapoor: Not Single, Will Never Be Single… But Not Raazi ‘ To Talk About Alia Bhatt! 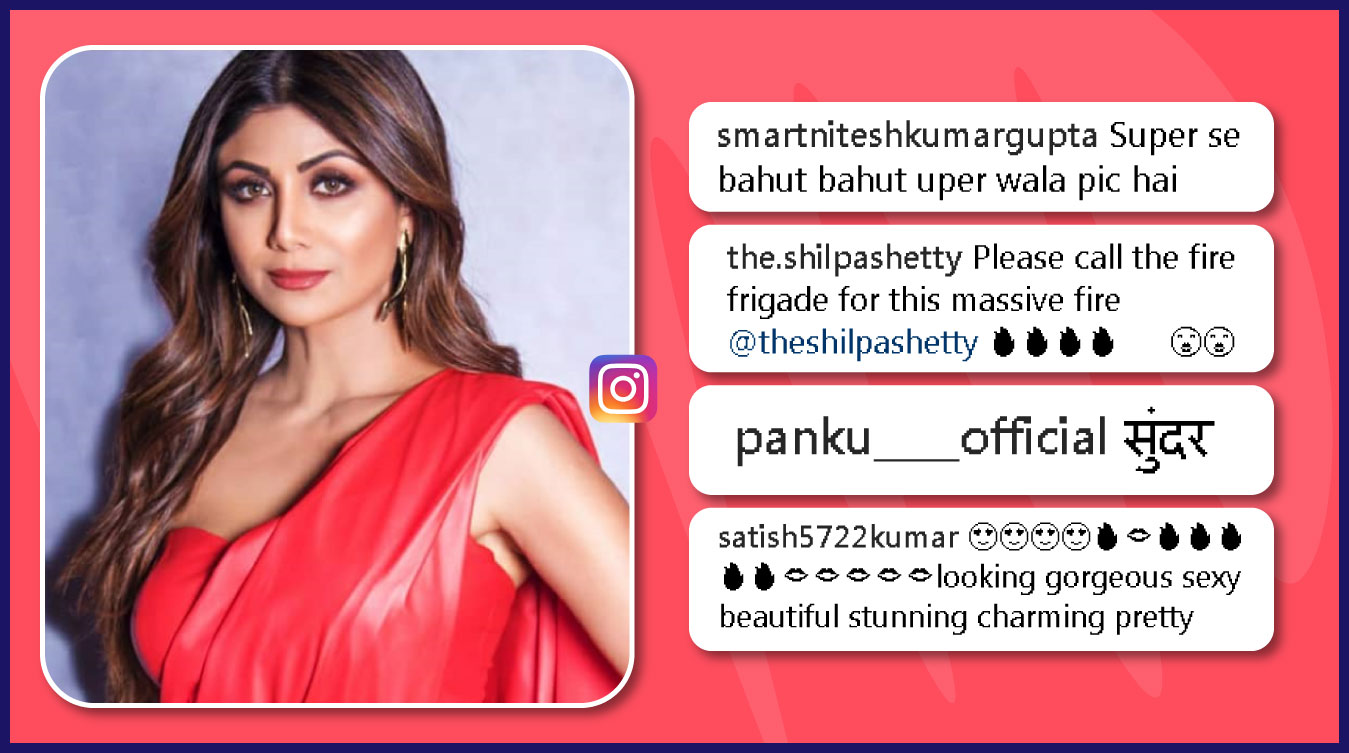