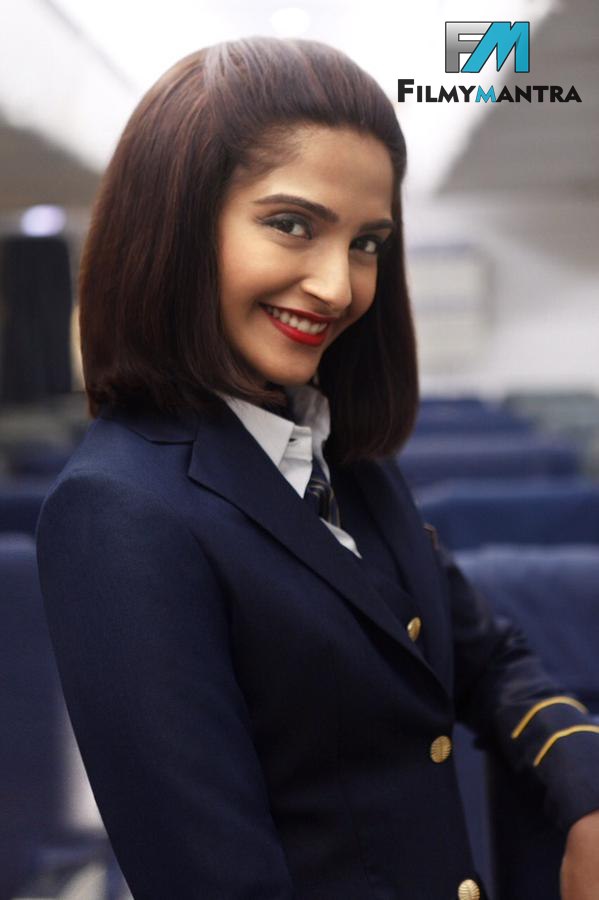 Actress Sonam Kapoor has shared the first look of her upcoming film â€œNeerjaâ€, a biopic on Neerja Bhanot – the daredevil flight attendant of Pan Am.

Sonam plays the role of Bhanot, who lost her life trying to save the lives of passengers from terrorists on board the hijacked Pan Am Flight 73 on September 5, 1986.

Calling the film â€œmost specialâ€, the â€œKhoobsuratâ€ actress shared a photograph of her first look on Twitter.

Sporting a uniform, red lips with shoulder-length straight hair neatly pinned up, Sonam is seen smiling in the photograph, which she captioned: â€œHello everyone! This is me as Neerja! in our tribute to Neerja Bhanot. This is my most special film…thank you @foxstarhindi @blinglive.â€

For the film’s director Ram Madhvani, making â€œ’Neerja’ is an emotional journey for all of usâ€.

Produced by Fox Star Studios and Bling Unplugged, the story and screenplay of â€œNeerjaâ€ has been written by Saiwyn Quadras.

Shabani Azmi plays a very crucial role in the film alongside Sonam.

“When we heard the script of ‘Neerja’, we immediately knew we wanted to make the film. It’s the kind of content that Fox Star instinctively believes in and wants to back. Captained by Ram Madhvani, and with Sonam Kapoor and Shabana Azmi, ‘Neerja’, we believe, is a cracker of a film,â€ Rucha Pathak, head of creative and development, Fox Star Studios, said in a statement.

Atul Kasbekar, producer, added that when â€œwe asked people if they’d heard of Neerja Bhanot, most hadn’t. For us then, at Bling Unplugged, a story of courage as exceptional as Neerja’s simply deserved to be told. We just decided that we would do our bit to ensure that India would remember one of its great heroines.” Indian Idol Junior: Sonakshi Sinha lit up the stage with her dance performance. 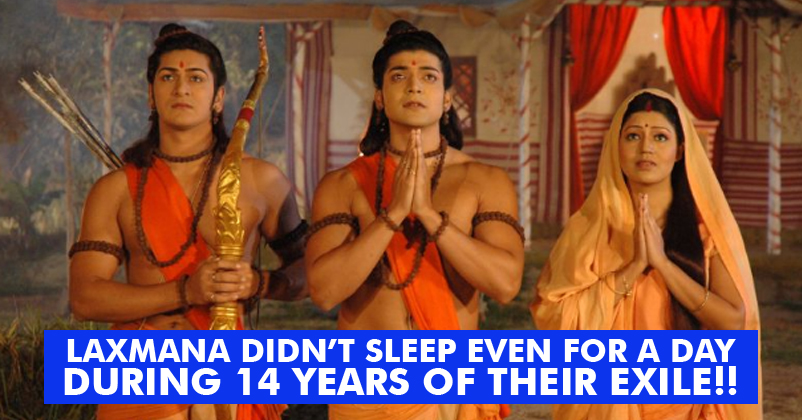 10 Unknown Facts About Ramayana That Will SHOCK Anyone