Bollywood actress Sonakshi Sinha is a multitalented celebrity who is all set to start her singing career with her upcoming movie ‘Akira’. Though she had already lent her voice for a video album in the last year titled ‘Ishqoholic’  but this is a big opportunity for the actress to sing for her own film. Director of Akira, A.R. Murugadoss has given her this singing opportunity and the song is all set to release next week.

When Sonakshi was asked her singing in this movie, she said, “It was actually a very spur of the moment thing and honestly all my rehearsal happened while shooting the video. The song is about rage about how she will not stay silent and will fight back. That’s the spirit of the song .”  She also goes on to say about the lyrics of her song, “Hai ranjishein tere mere darmiyaan zindagi gunjayishein samjhoton ki dur tak dikhti nahi”.

The actress also added, “We were shooting the music video and every time I went to give a shot I would end up singing it in all my zest… It’s just one of those songs! So the fox guys suggested that I should record it”.

Directed by A.R. Murugadoss, the film also stars Anurag Kashyap and Konkana Sen Sharma in important roles. The film is all set to release on September 2. 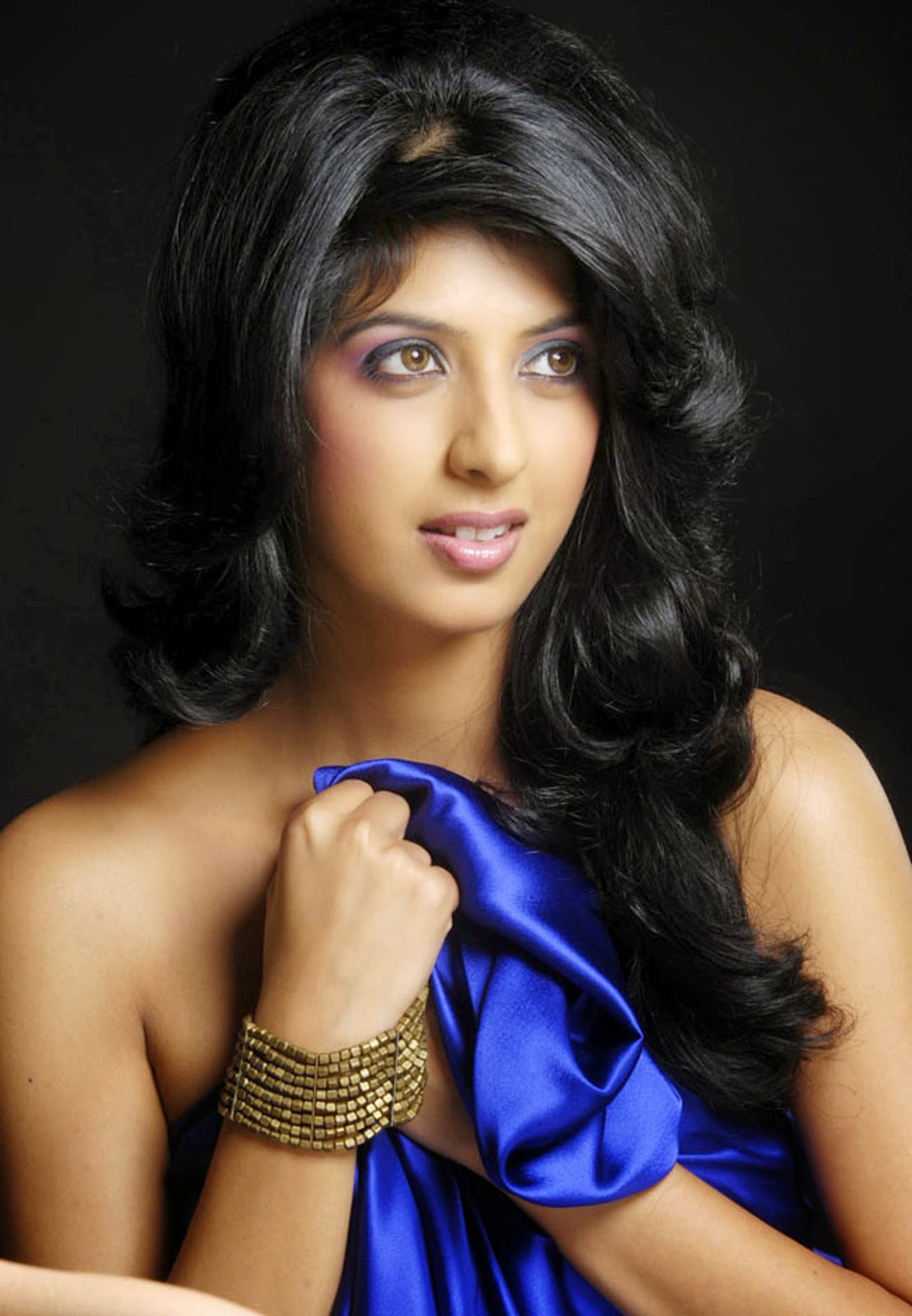 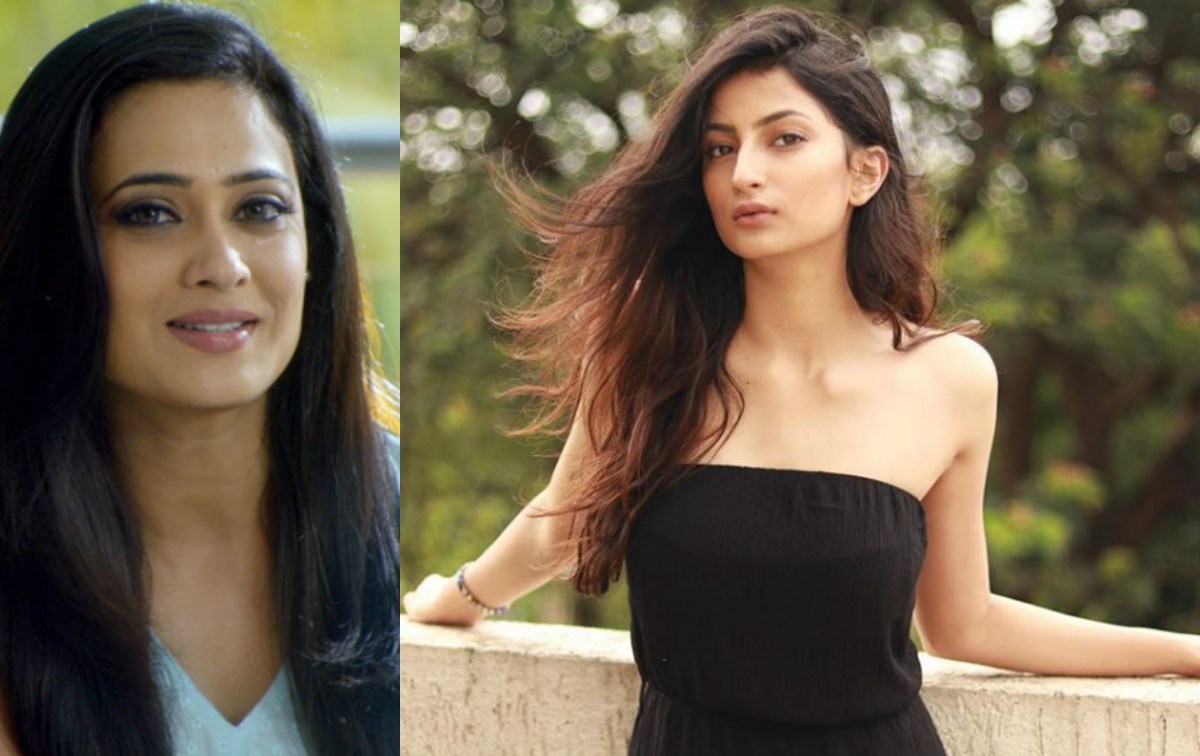 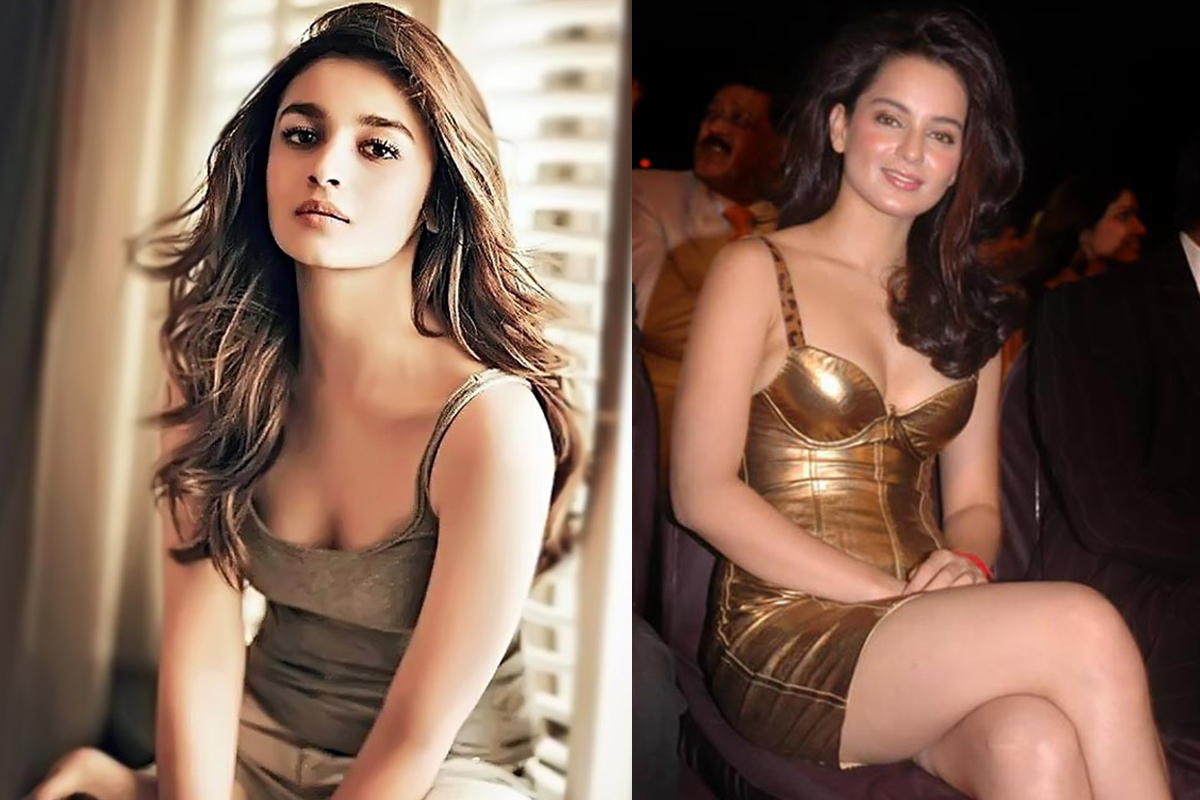