Popular singer Sona Mohapatra has given many chartbuster Bollywood songs over the years. She is one singer who never hesitates to speak her minds out on various issues. She always speaks strongly if she thinks something is wrong, which sometimes get her in trouble.

Sona Mohapatra has made pretty clear that she doesnâ€™t like superstar Salman Khan. She has once again reminded the world about her disliking to Bhai Jaan. 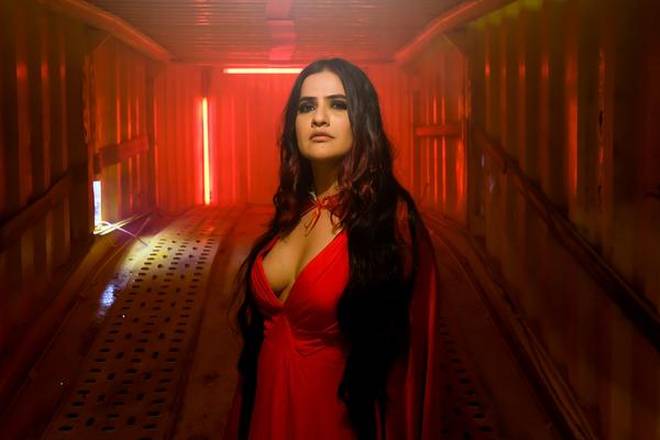 â€œDear @twitter I donâ€™t follow this person & would request you to spruce up your algorithm to NOT put his advertised tweets on my timeline.â€

This Is What Sona Tweeted:

Dear @twitter I donâ€™t follow this person & would request you to spruce up your algorithm to NOT put his advertised tweets on my timeline. pic.twitter.com/rEaiVGDtXL

Sona Mohapatra soon got trolled by Twitterati for her tweets. Netizens also reminded her that there is something called block on Twitter, which would solve her problems.

@sonamohapatra similarly 99.99% do not follow you,so ask those few following you to stop retweeting his tweets than it may not appear in your so called imaginary world timeline..time to work on your algorithms first..hope you are gud in maths, if not its never too late…🤣😎

76 of your friends follow him , its time to unfollow them :p

Its meant you need attention by twitter users…..well done..keep it.

Seriously Ma'am I like your songs .. but you should avoid this kind of tweets …!!

What do you think of this? Do you have anything to say? Please do share your thoughts in the comment section down below. 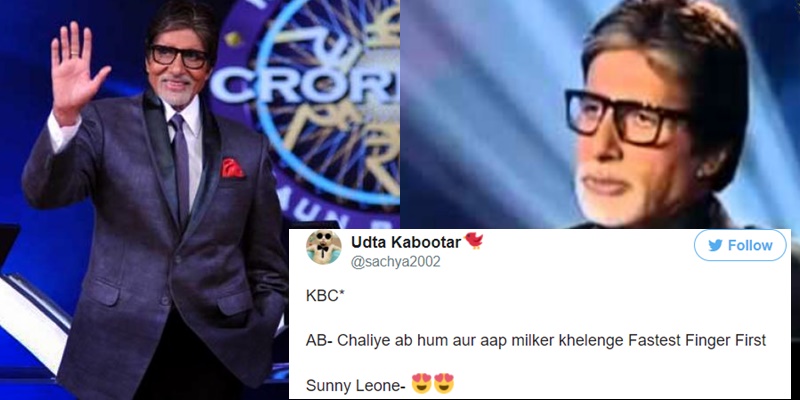 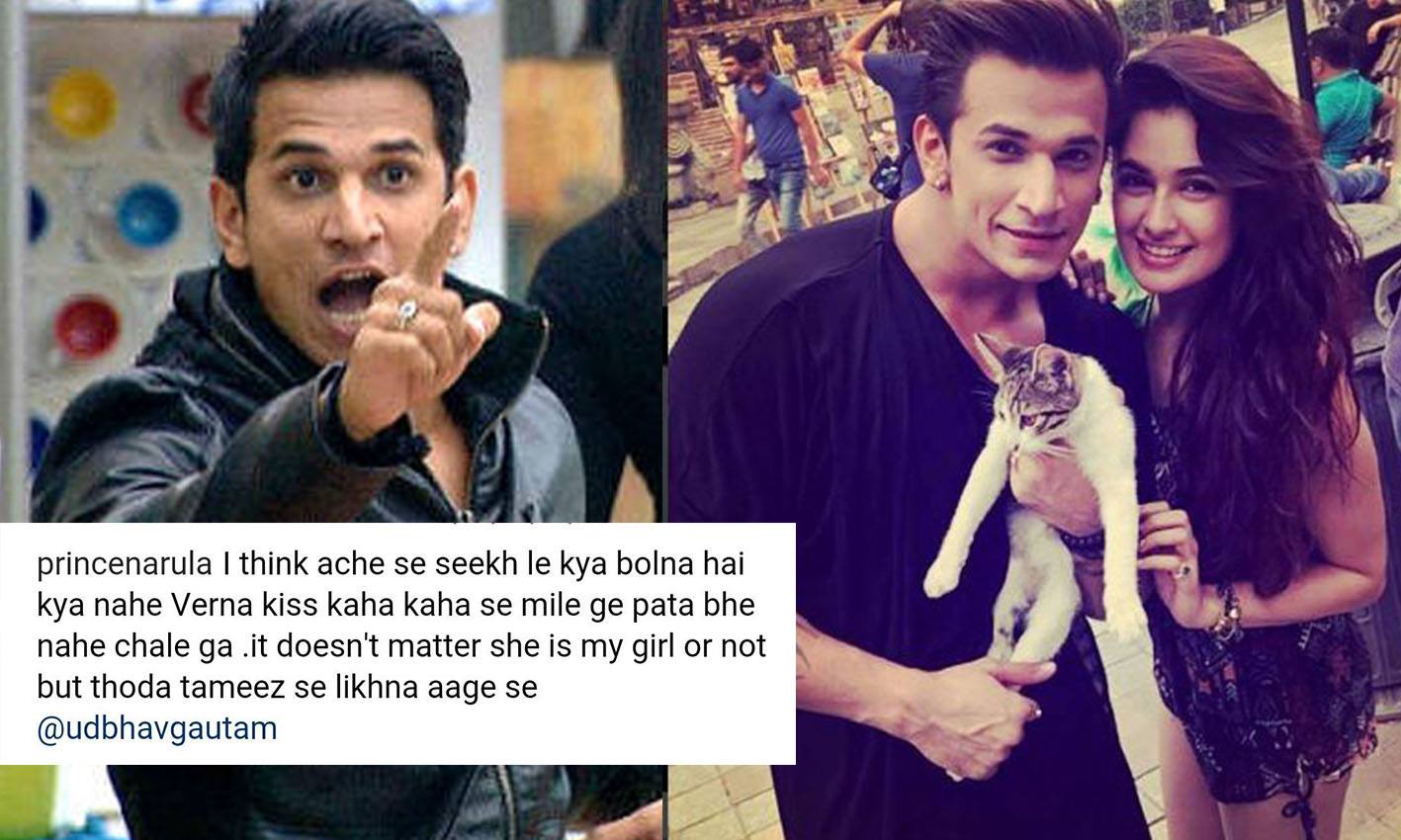 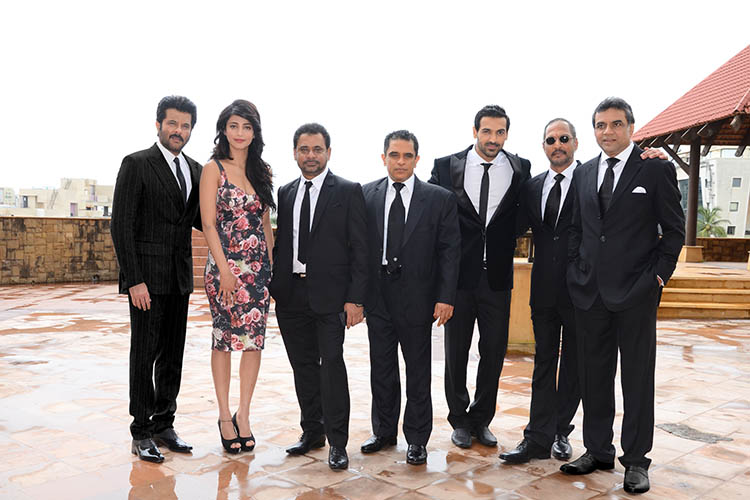 John Abraham’s entry was designed extensively for Welcome Back 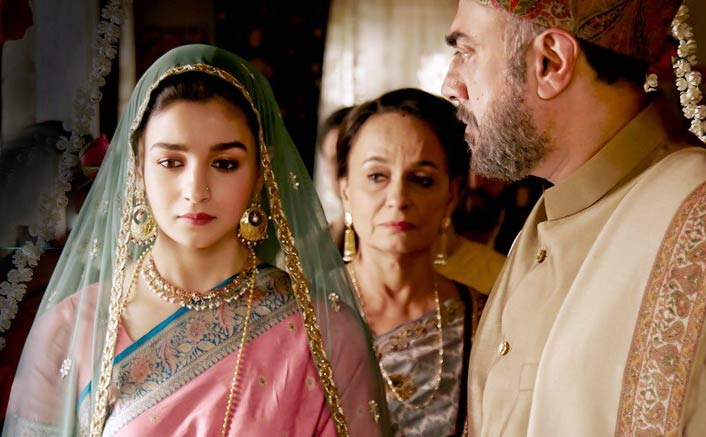