British-Indian model-turned-actress Sofia Hayat, who left everyone in shock after turning a nun, Gaia Mother Sofia Hayat, is grabbing the eyeballs yet again. This time for completely different reasons altogether. Sofia recently got Swastika tattoos made on her feet and shared a picture of the same on social media.Since, the Swastika is a holy and sacred symbol for religions like Hinduism, Buddhism and Jainism, the actress started getting a lot of flak for getting it inked on her feet. While many perceive that it has been done in an attempt to gain attention, Sofia Hayat’s new tattoos have angered the followers. 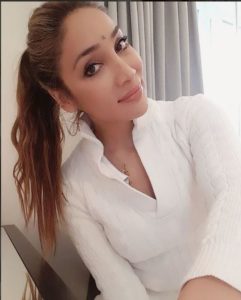 Needless to say, quite a number of followers have started slamming her on social media for insulting the holy symbol. While some asked her to take down the picture others condemned her for hurting Hindu sentiments!

Check Out: World ‘ s Most Hottest Maths Teacher From Belarus 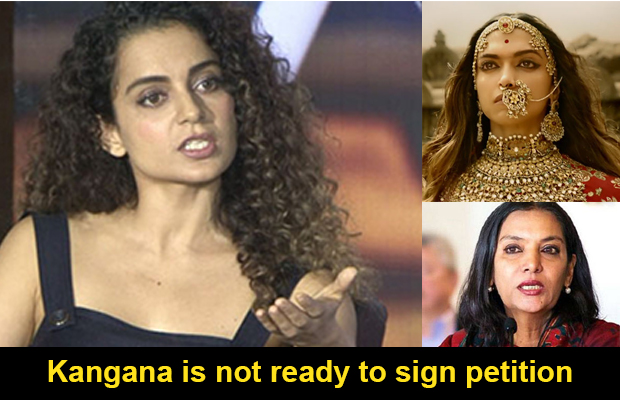 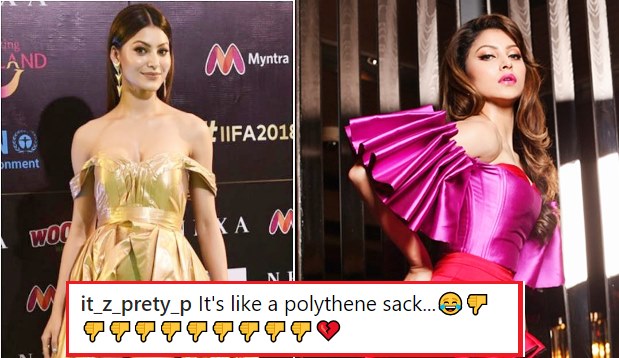 Urvashi Rautela Got Brutally Trolled For Her IIFA Dress