Malaika Arora is a Bollywood fittest actress and a style icon who is mostly known for item numbers. Malaika Arora got divorced  with a 17-year marriage from Arbaaz Khan and got custody of her son Arhaan. While the buzz is that Arbaaz Khan is all set to marry model Giorgia Andriani, Malla too is rumored to get hitched with Arjun Kapoor. 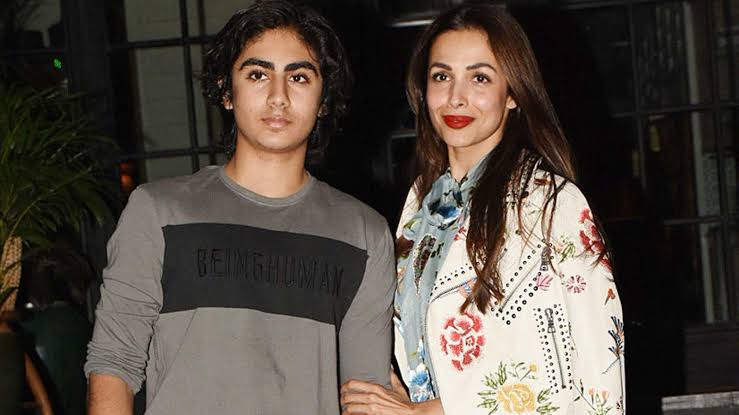 Kamya is known for a vamp or negative roles in the serials. She appeared in Bigg Boss 7, her softer side and understanding woman real-life Kamya was noticed by the people. She got divorced one month before she entered Bigg boss house. The actress has a daughter together: Aara who was born in 2009. Kamya is a doting mother and is extremely attached to her daughter. 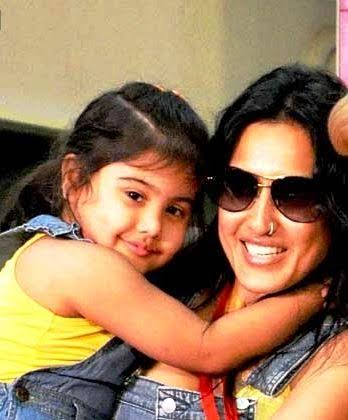 The concept of adoption was popularized, she adopted a baby girl at the age of 24! The name of her first daughter is Renee and Sushmita had to face a lot of legal difficulties but that didn’t stop the actress. She took another custody of another girl child, Alisah.

Karisma Kapoor is an Indian film actress. She was the popular and highest-paid actress of her generation in the 1990s and early 2000s. Karishma married a businessman – Sanjay Kapur in the year 2003. But, after 8 years of marriage. Karisma insisted that post their divorce, the children would remain with her only. Karisma then raised daughter Samaira Kapoor and son Kiaan Raj Kapoor all alone. 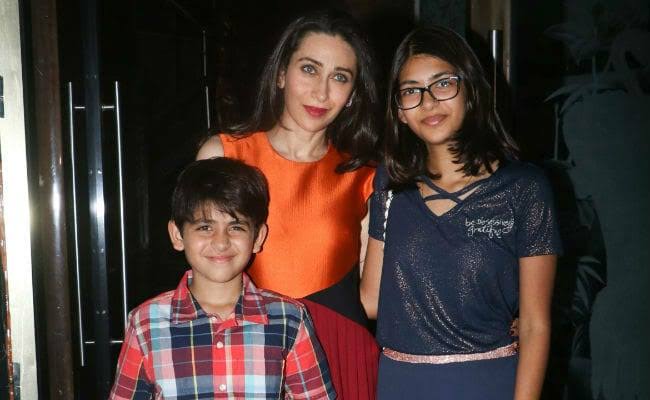 She is an Indian television actress. She is best known for her role as Komolika in Kasautii Zindagii Kay and also participating in the television reality show Bigg Boss 6, where she was the winner in early 2013. Urvashi got married at the age of 16 and gave birth to her twin sons when she was merely 17 years old!! She got separated from her husband and now she is a single mother.