“Sid and Kiara are always connected with each other through their phones and love spending time together. The duo has earlier been snapped at Karan Johar’s residence a few times when all of them get together for dinners and apparently sparks flew between them at one of these parties” 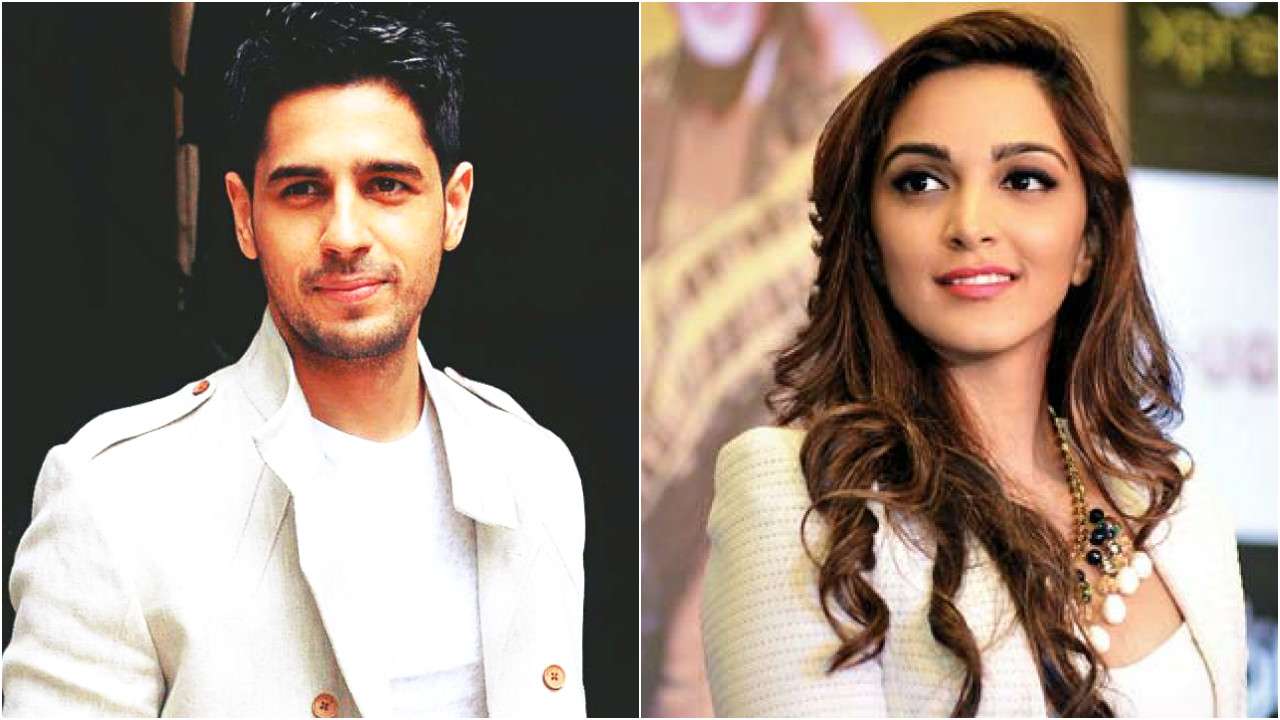 When asked about it, Sidharth told reporters, “If everything you read would’ve been true then kya baat hoti. I’m in relationship only with my work. I am too much involved in it right now and don’t have time for anything else.”

On work front Sidharth Malhotra is gearing up for an untitled project in which he will be sharing screen space with Parineeti Chopra and the Vikram Batra biopic in which Sidharth will be playing the role of an Indian army officer who was posthumously awarded with the Param Vir Chakra for his actions during the 1999 Kargil War. Talking to media, Sidharth admitted that this is one of the most difficult role he ever played.

“It’s the toughest role of my life. Preparations are in full swing. There is an emotional responsibility. When the family of Vikram Batra had come to us and said they see me in that role, it’s a responsibility to tell their story. It took me nearly two years to set up this film, be in script sessions and find producers. Today when Dharma Productions is involved we are very excited. Shooting will begin in a few days,” he added.