The Katrina and Ranbir Kapoor split has caught everyone’s attention and the duo have been in news for a quite long time for the same. Since the news of the Kat-Ranbir split is out, the tattlers are leaving no stone unturned to know whats going on in the life of the ‘chiraag’ of the Kapoor clan.

Earlier, Ranbir was linked to the gorgeous Jacqueline Fernandez and now it is Shruti Haasan who is the rumored lady love in Ranbir’s life.

Shruti and Ranbir worked together for an ad shoot and it is heard that they hit it off instantly and were even spotted in a hush hush dinner date thereafter.

When Shruti was asked about the speculations, she rubbished them saying the rumors are funny and ridiculous. She said, “It’s so funny and ridiculous that it doesn’t even make any sense…I am very busy with my work and have nothing to say because these rumours don’t affect me anymore.”

On the work front, Shruti is teaming up with her father, Kamal Haasan for the first time and an ecstatic daughter revealed a really “awww” moment from the sets.

She said, “We were shooting for an emotional sequence and he was supposed to take my character’s name, but ended up calling out my real name. Kamal Haasan rarely messes up things, so that was sweet.” 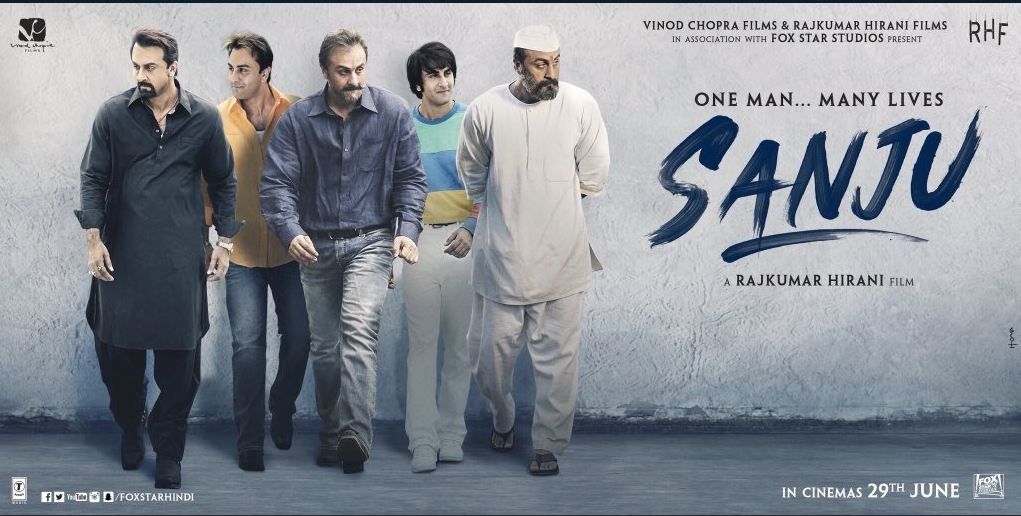 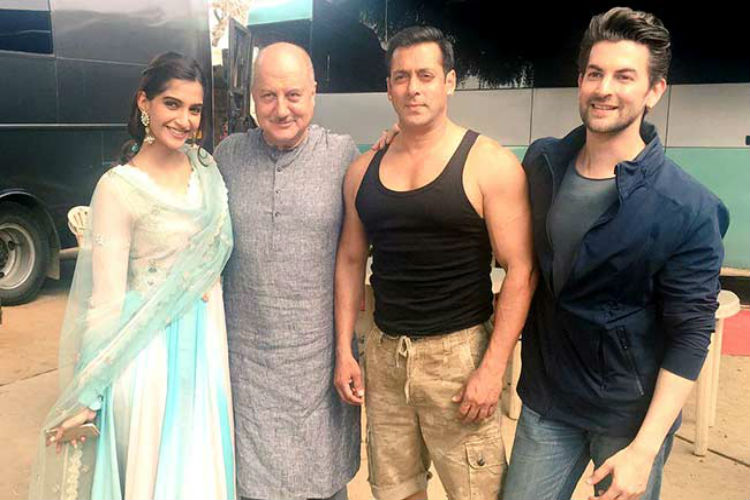 Double treat for Salman’s fans: Prem is back in two avatars 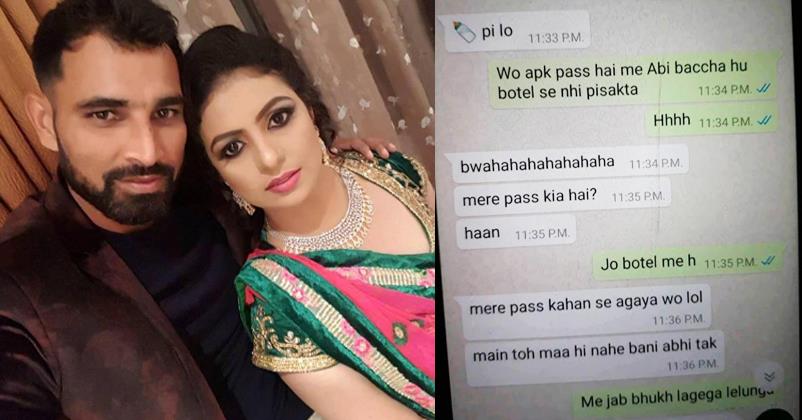