With the number of celebrities putting their best voice forward for their films, it was only natural that at the Global Indian Music Academy Awards, there was an entire category called the ‘Best Celebrity Singer’ Award. Shraddha Kapoor was the winner in this category for her rendition of Galliyan from Ek Villain.


This ones for you @mohit11481 & my mommy!!! #GIMA #BestCelebritySingerOfTheYear â¤ï¸ pic.twitter.com/BxSC9BkriU

Shraddha, the grandniece of singers Lata Mangeshkar and Asha Bhosle, is a trained singer. And while pedigree goes a long way in the film industry, Shraddha has also been smart about her decisions as far as films go. She has worked with young heartthrobs like Siddarth Malhotra, Aditya Roy Kapur and Shahid Kapoor. She has also worked with a director like Vishal Bhardwaj. Her next release, ABCD 2, is with Varun Dhawan, who is a mini-superstar in his own right and she has signed the sequel to Rock On!!.

And while ABCD 2 is a film based on dance, Rock On 2, as the name suggests, will have much to do with music. Rock On!! gave us a rockstar in actor Farhan Akhtar.

With a dance and a music film under her belt, Shraddha is bound to be a huge attraction for live event organisers. Shraddha is the queen of sequels. “I always wanted to sing. I wanted to sing for Aashiqui 2 as well but it was only in Ek Villain that Mohit Suri, the director, finally agreed to let me sing,” she says.

Not a bad decision at all and we’re sure the makers of Ek Villain can now safely say that they gave birth to a complete star – one who can sing and dance. Fitting for what Bollywood stands for.

Do comment What you Feel about This Update !! And FilmyMantra Congratulate Shraddha Kapoor For Her Amazing Achievement 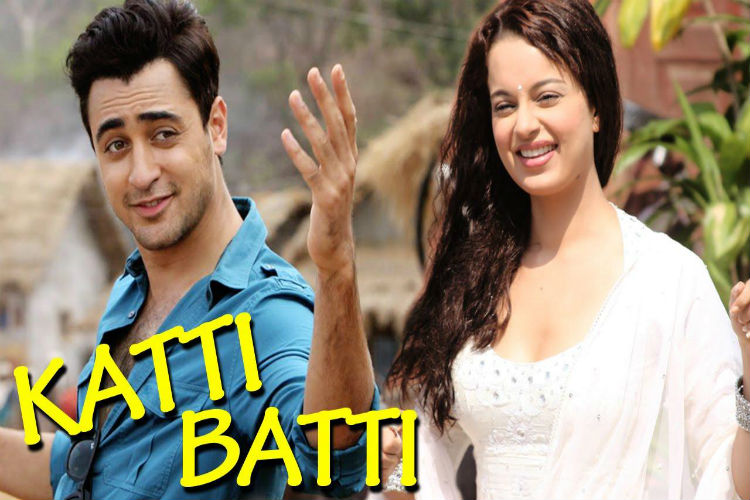 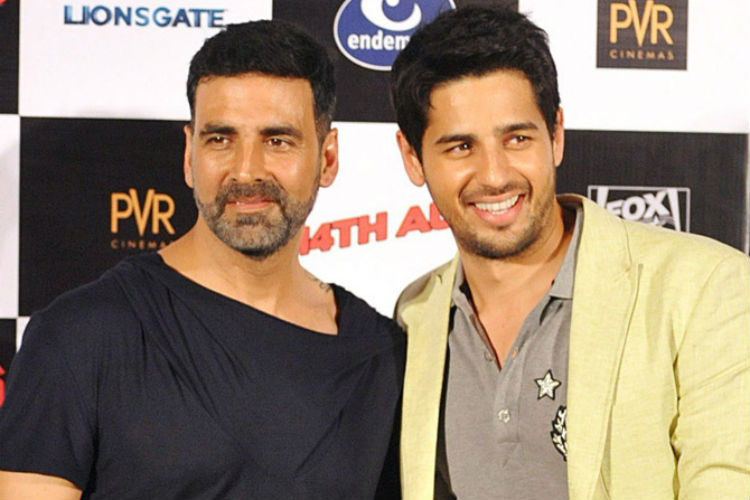