The producers of both BANG BANG and HAIDER might be nervous because both the movies are due to release on 2nd october but for Shraddha Kapoor it is the clash of her film with the film oh her childhood crush, that is, Hrithik Roshan.

â€œI can’t believe I’m clashing with him. I’m definitely going to watch his film. I’ve been told that it’s a great weekend for films to release (the four-day extended weekend, October 2-5). Hrithik often speaks highly of the young lot of actors in Bollywood today. He has been very sweet. He had sent me a message after Aashiqui 2 (2013) released. When I read it, I was so happy. It was almost unbelievable.â€ 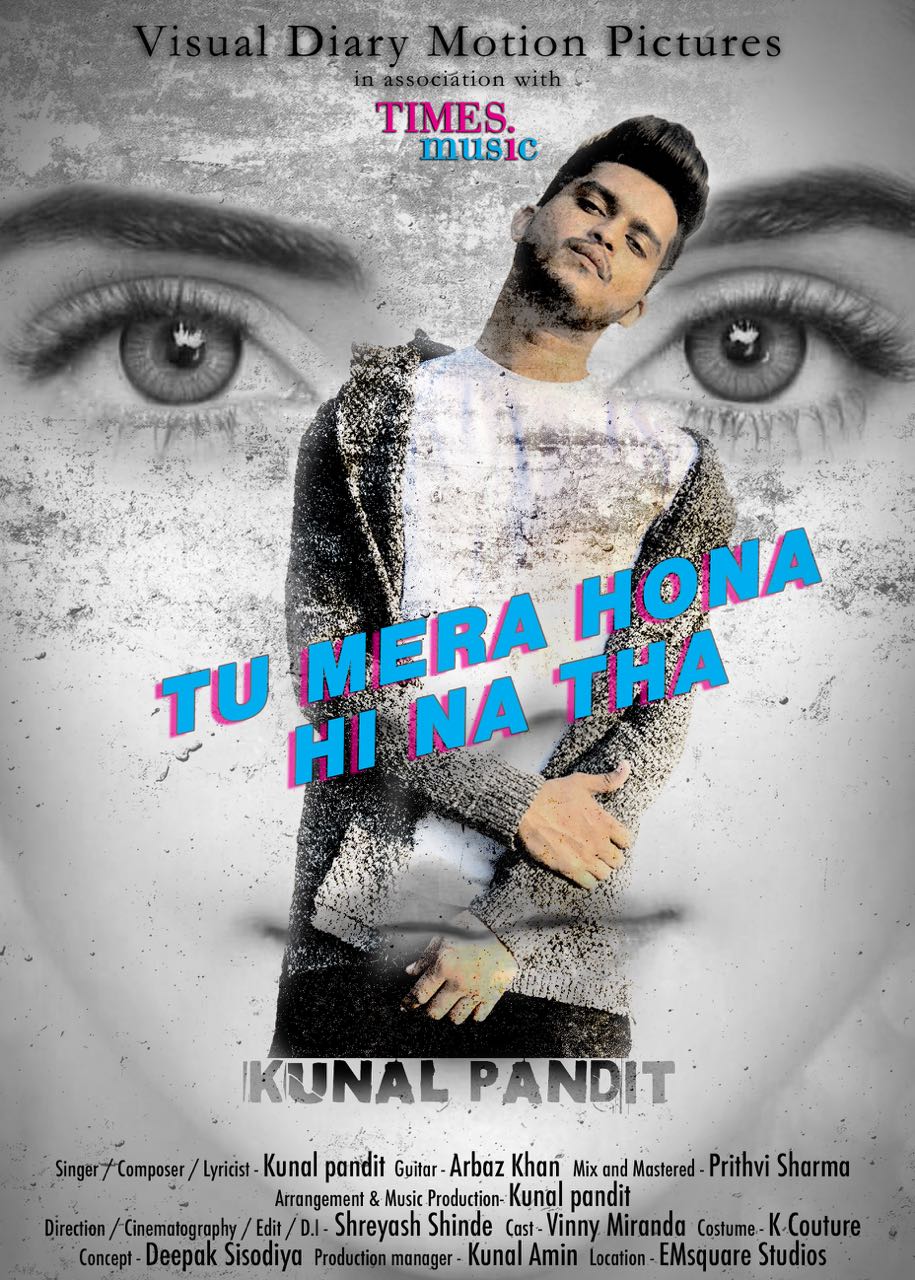 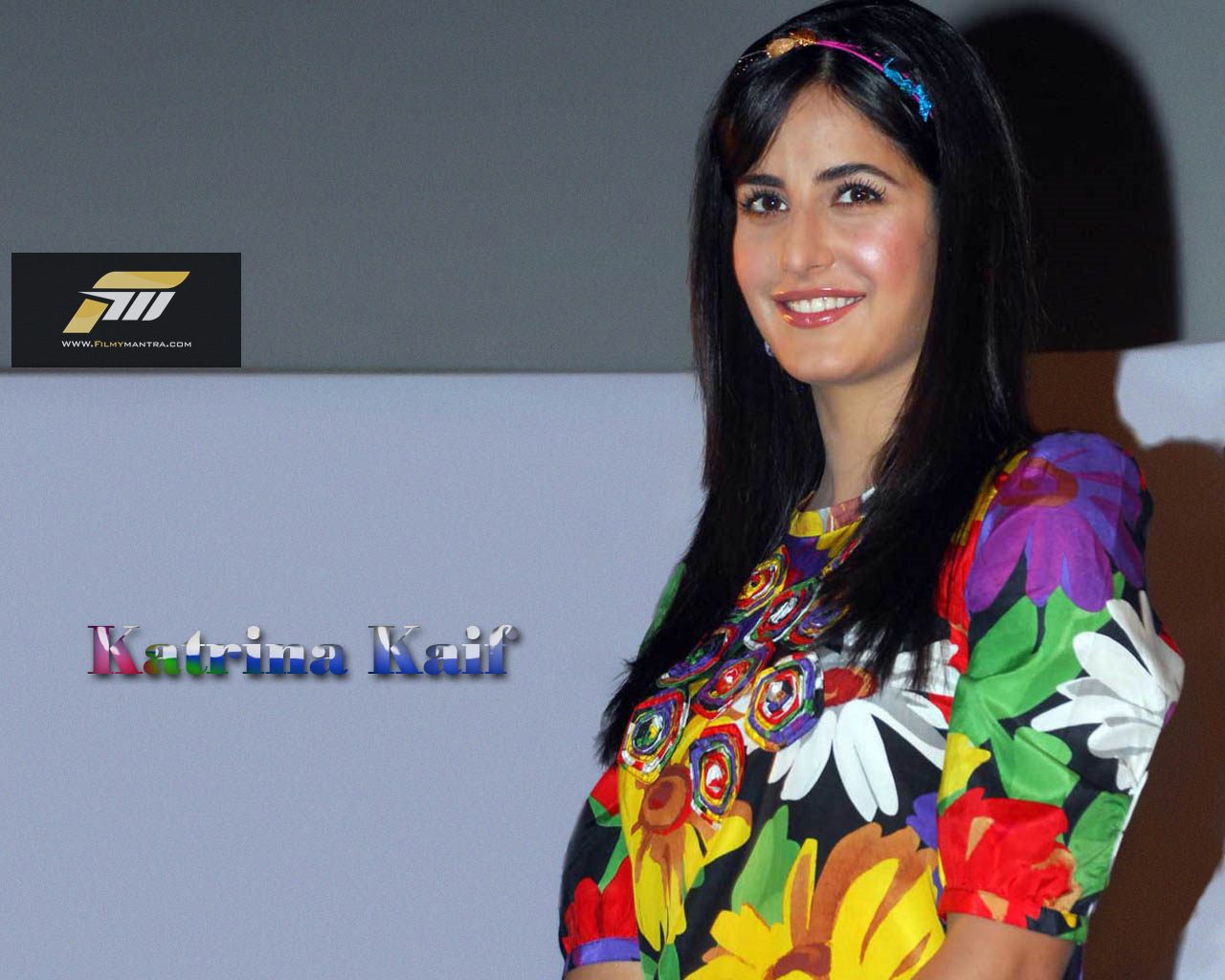