Shraddha Kapoor’s film Saaho and Chichore was a hit on a silver screen. She has lots of interesting projects in her piggy bag coming year. She doesn’t believe in any competition.  While talking in an interview she said that there are so many opportunities for everyone. There are so many actresses,  she looked at things differently as now focuses so much on her work and herself that she doesn’t have time for anything. 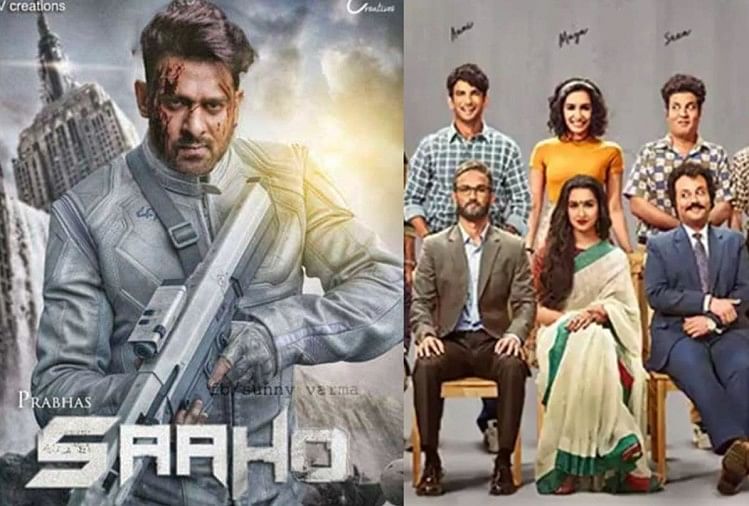 She further mentioned that when people ask her why she doesn’t attend parties, she said a clear no because she is focused on her films, she likes it that way because it helps her to focus on her career.

Shraddha believes that her life is teaching her like a teacher and helps her to prep for her roles. Her next film will be ‘Street Dancer 3D’ in which she will be seen opposite Varun Dhawan which will release on January 2020.