Shocking!! Jacqueline Fernandez REFUSED To Pose With This Actor, Know Why!! 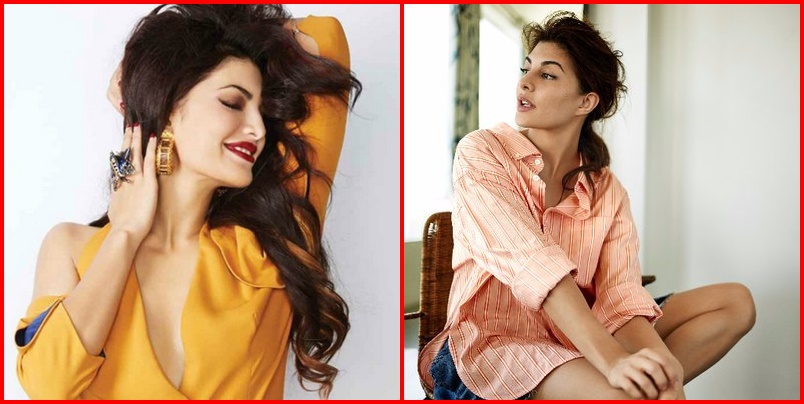 Jacqueline Fernandez is riding high on the success of her latest film Judwaa 2, which also featured Varun Dhawan and Taapsee Pannu. The movie has done phenomenal business at the box office and has become second highest grossing film of the year after Baahubali: The Conclusion. 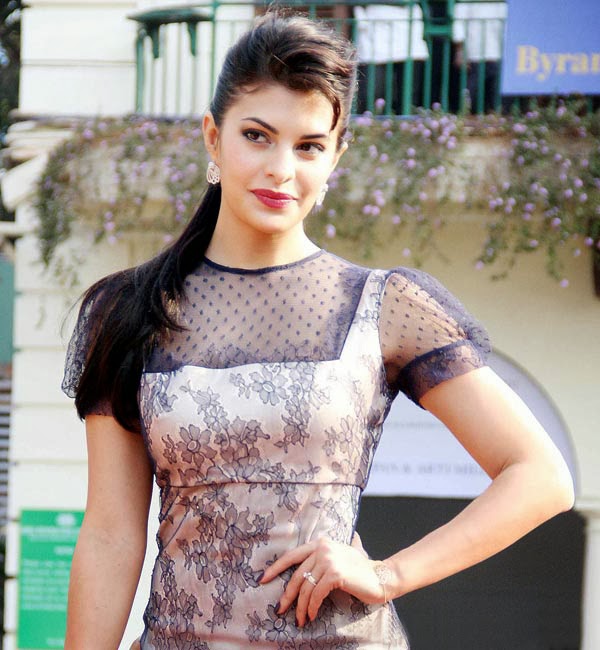 Bollywood is one of the largest film industries in the world, but we all know it has some issue also. Bollywood can sometimes be very twisted. A recent awkward case with Jacqueline Fernandez is the proof of this.

According to the report of leading entertainment portal, Jacqueline Fernandez was invited to the inauguration of a shopping exhibition. Actor Arjun Rampal was also invited to the same event as a chief guest.

The report suggests that Jacqueline refused to get clicked with Arjun Rampal. Her manager said that she need only “positive publicity”. Arjun Rampal is not having a good run at the box office. His latest release ‘Daddy’ bombed at the box office big time. Jacky didn’t want to pose with the actor because she thought his bad luck would rub on her. 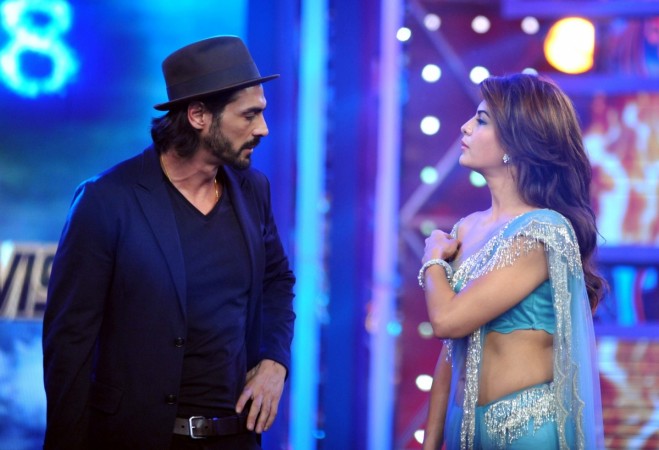 She further added, “She didn’t want to pose with an actor who wasn’t at the top of his game especially since she herself had a big film release just around the corner. Ultimately, the organisers had to ask Rampal to bow out,”

Jacqueline Fernandez has worked with Arjun Rampal in ‘Roy’, which also had Ranbir Kapoor. Talking about working with Arjun, she said, ” You know of what I had seen him in his films and knew about him, I thought Arjun was a bit intimidating. He’s a very intense actor who has done some intense films. But when you work with him there is so much fun on the set all the time—intelligent humour and conversation.”

Tell us your thoughts in the comment section down below. Stay tuned for latest Bigg Boss 11 news.