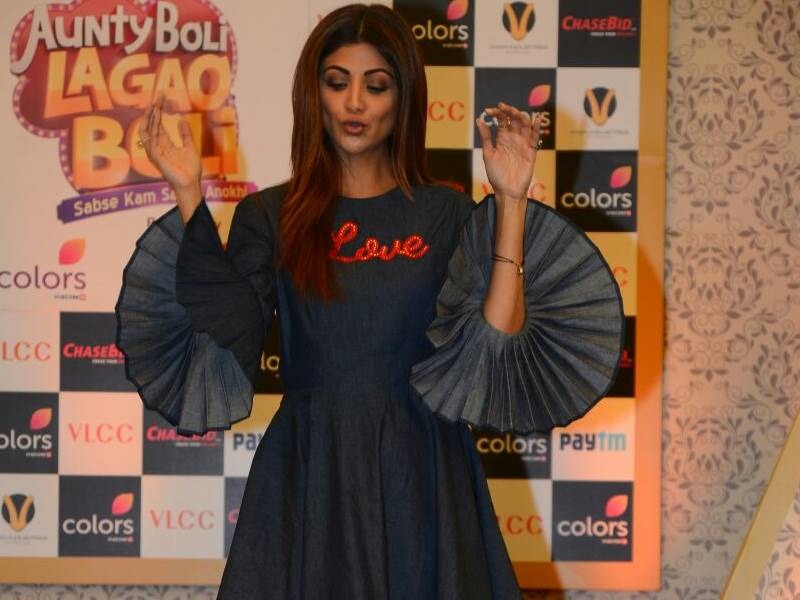 Talking about one incident, Shilpa Shetty said that Anurag took her phone during the lunch break and texted her sister Shamita Shetty that she is pregnant once again. Shamita was unable to control her excitement and made several calls to her sister Shilpa. That’s when Shilpa realized about Anurag’s prank. The actress had to put a lot of efforts to convince her sister that she is not pregnant.

In another such incident, Anurag removed the battery of Shilpa’s transmitter. Due to this, Shilpa was unable to hear anything on her monitor. After sometimes, Anurag gave the batteries to her. The ace comedian Kapil Sharma was speechless after watching these pranks by judge Anurag Bashu.

Kapil Sharma had lots of fun on the show. He was seen enjoying every performance of the kids. He seemed very impressed with all these kids.

Firangi featuring Kapil Sharma and Ishita Dutta will release on 24th November this year. The trailer for the film has created lots of curiosity among moviegoers.

Super Dancer Chapter 2 airs on Sony TV every Saturday and Sunday at 8:00 PM. 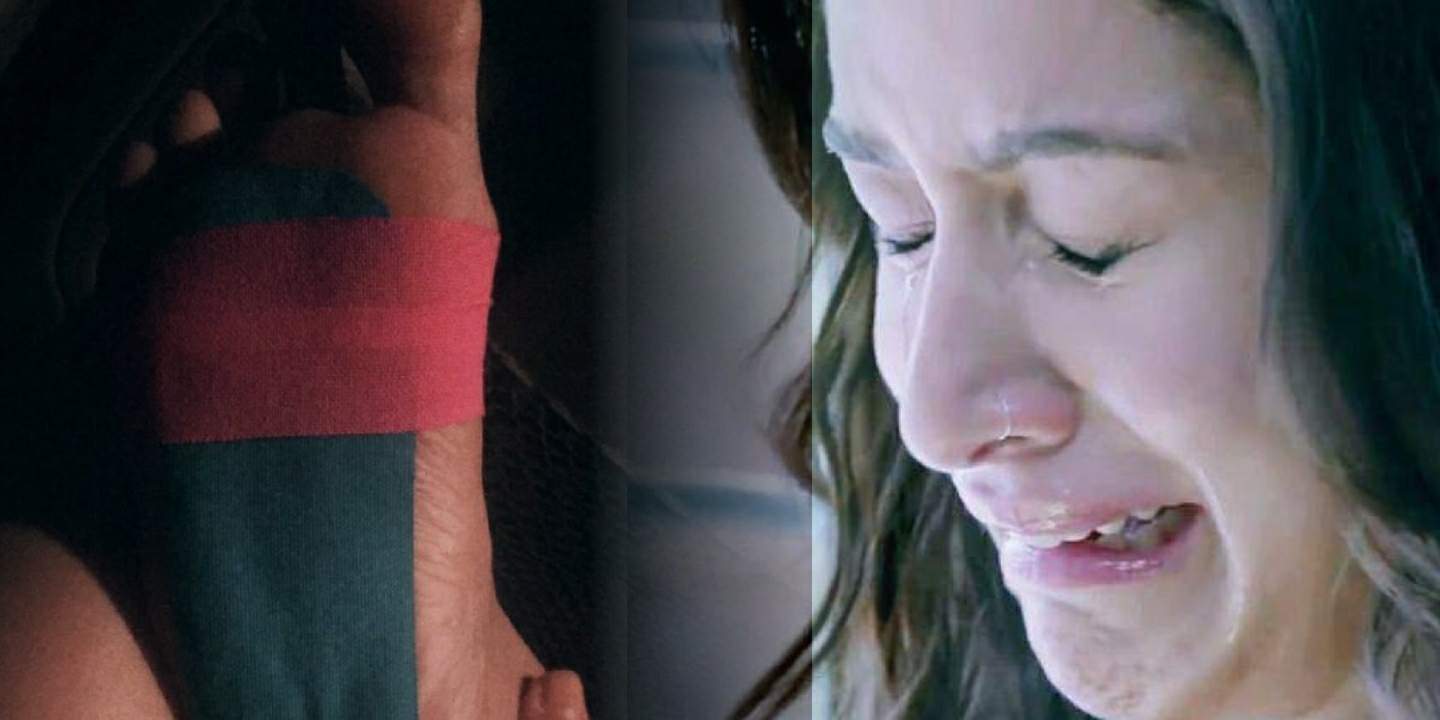 BREAKING NEWS: Shraddha Kapoor Sprains Her foot At The Shoot 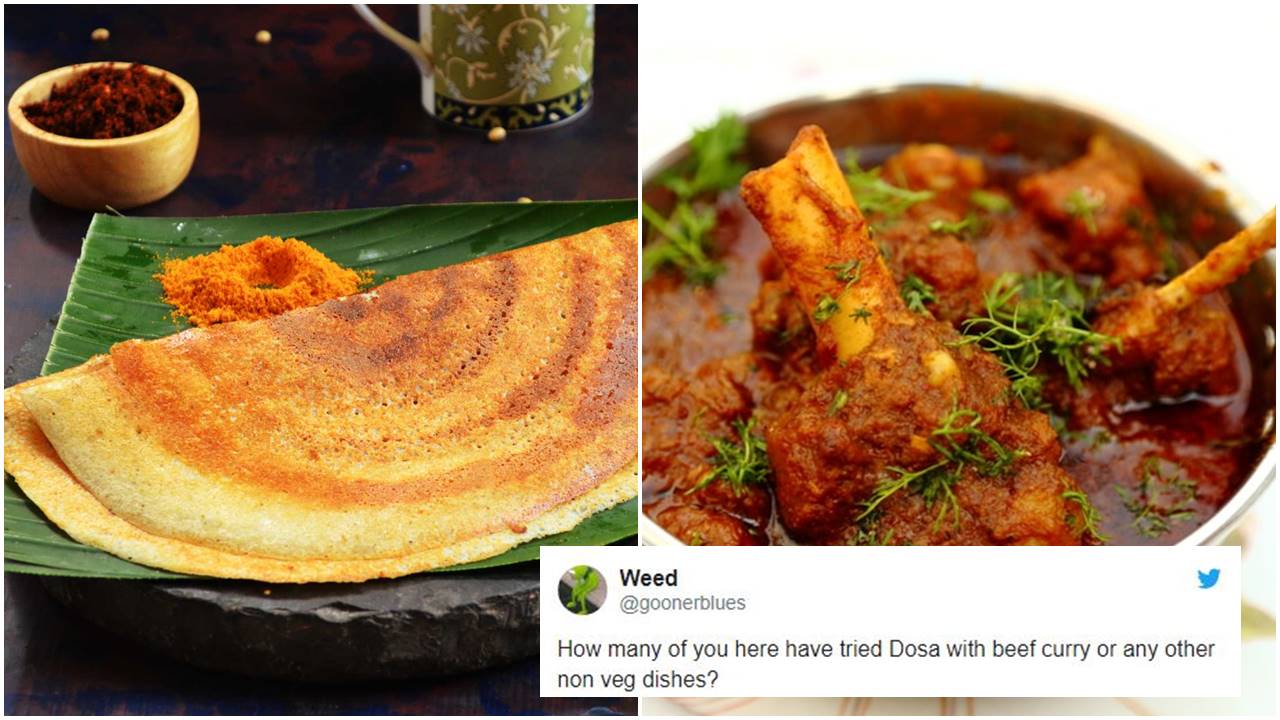 Twitter User Asked If Anyone Has Tried Eating Dosa With Non-Veg Curry, Answers Are Overwhelming 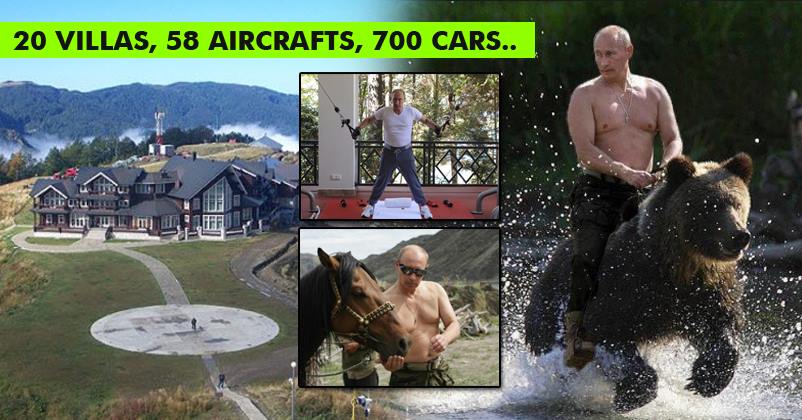 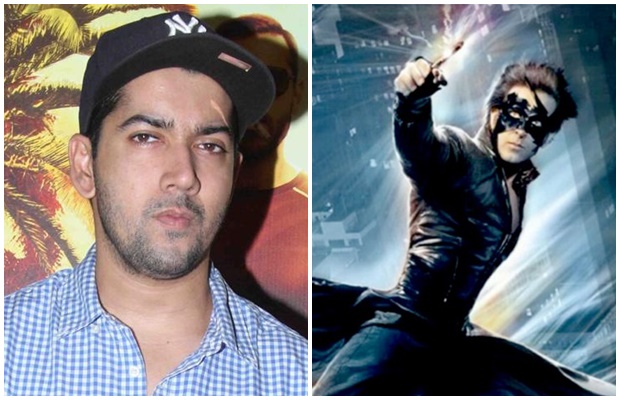