Sherlyn Chopra is known for her boldness and outspoken attitude. The model-turned-actress never backs down from speaking her mind and taking strong stand for what she believes in. When the whole nation is talking about drugs culture in Bollywood after Sushant’s case, Sherlyn too joins the trend and shared a video to give out the message that doing drugs is unhealthy. The 36-years-old fitness freak gave her fans a mantra to overcome addiction by taking the help of Yoga and practicing a healthy lifestyle.

The actress also talked about the drug parties in Bollywood and how she abstained herself from indulging into drugs. Sherlyn said, “I was a chain smoker. In Oct 2017, I had quit smoking. I was a social drinker.Ever since the national lockdown started in March, I’ve been a teetotaller. (Drugs se humesha meine duri banai rakhi hai, Industry wale party mei bulakar tray par drugs offer karte hai.. magar lene ka nahi)” 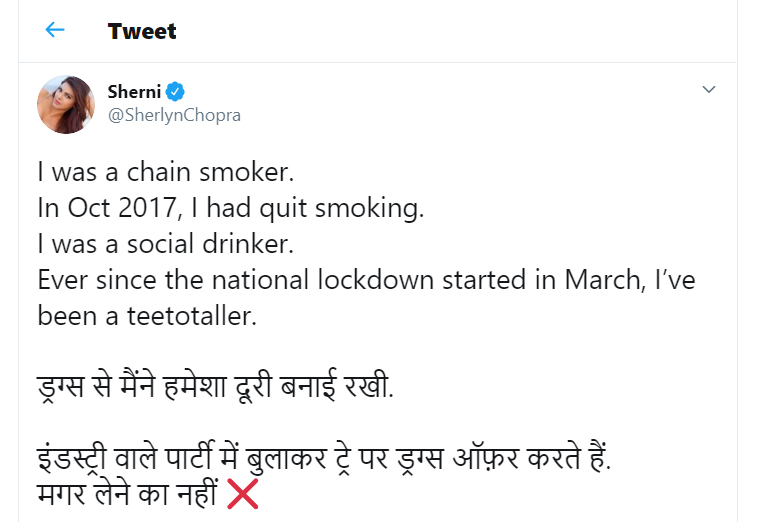 Sherlyn also came in support of the ‘Queen’ actress Kangana Ranaut, who is at loggerheads with Maharashtra government and recently saw BMC demolishing her Pali Hill office after she engaged in a verbal spat with the ruling state party. In all praise for Kangana she tweeted, “She will rise..With a spine of steel..And a roar like thunder..She will rise.. #BharatForKangana @KanganaTeam”

The model-turned-actress has now been venturing out in production and started her own OTT platform, ‘Redsher’ where she writes, produce and acts in high quality short films and web series. 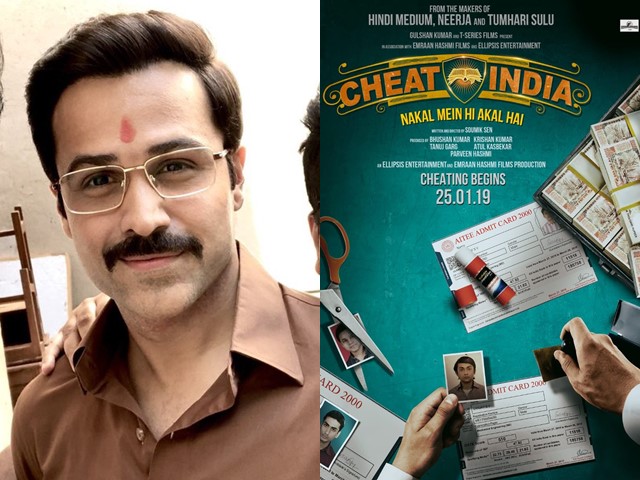 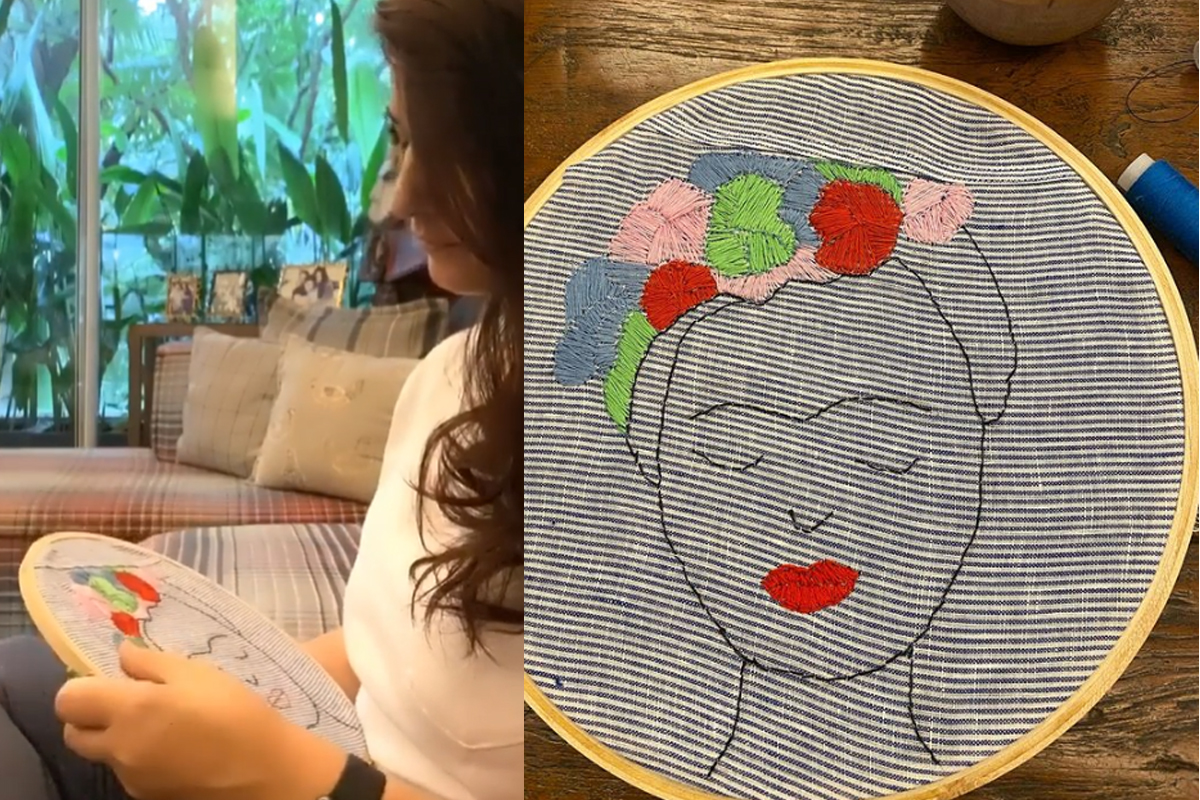 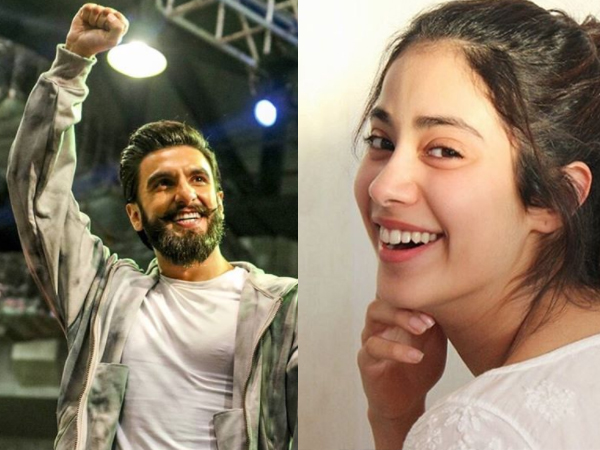 After Dhadak, Jhanvi Kapoor To Star Opposite Ranveer Singh 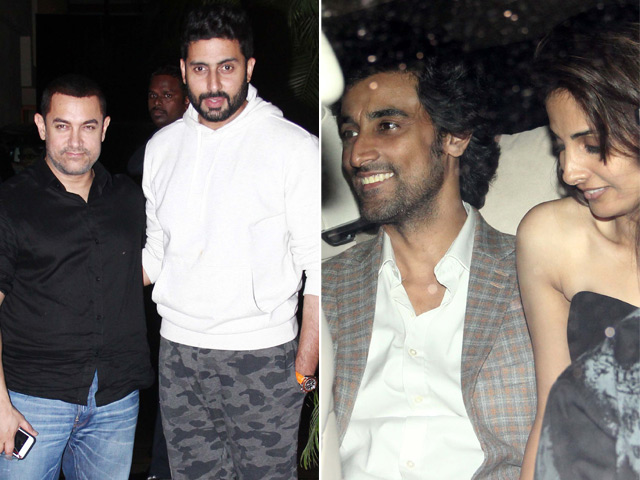