Our entire nation was in a shock when the Sheena Bora murder case took over all the television sets, newspapers, radio and every other source of news. The youngster was murdered by her very own mother, Indrani Mukherjea (who always introduced her daughter as her sister to many). FromÂ Mahesh Bhatt to Rakhi Sawant â€“ many had spoken about making a film on this spine-chilling real-life story as soon as these reports came out.

But the Bangla film fraternity hasÂ somehowÂ completed the movie andÂ uploadedÂ the trailer the earliest. Named Dark Chocolate, this one features Mahima Chaudhry and Riya Sen in the title roles. Watch the trailer here.

Sonakshi Sinha Croons In Her Next Flick Akira 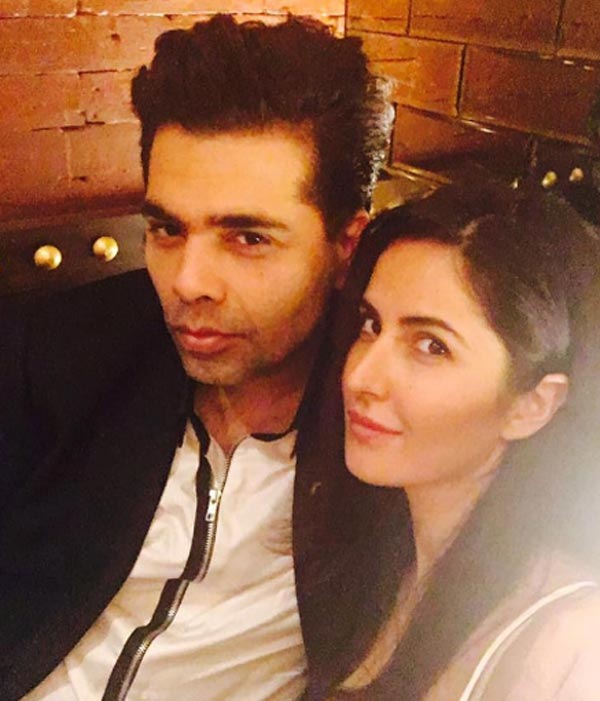 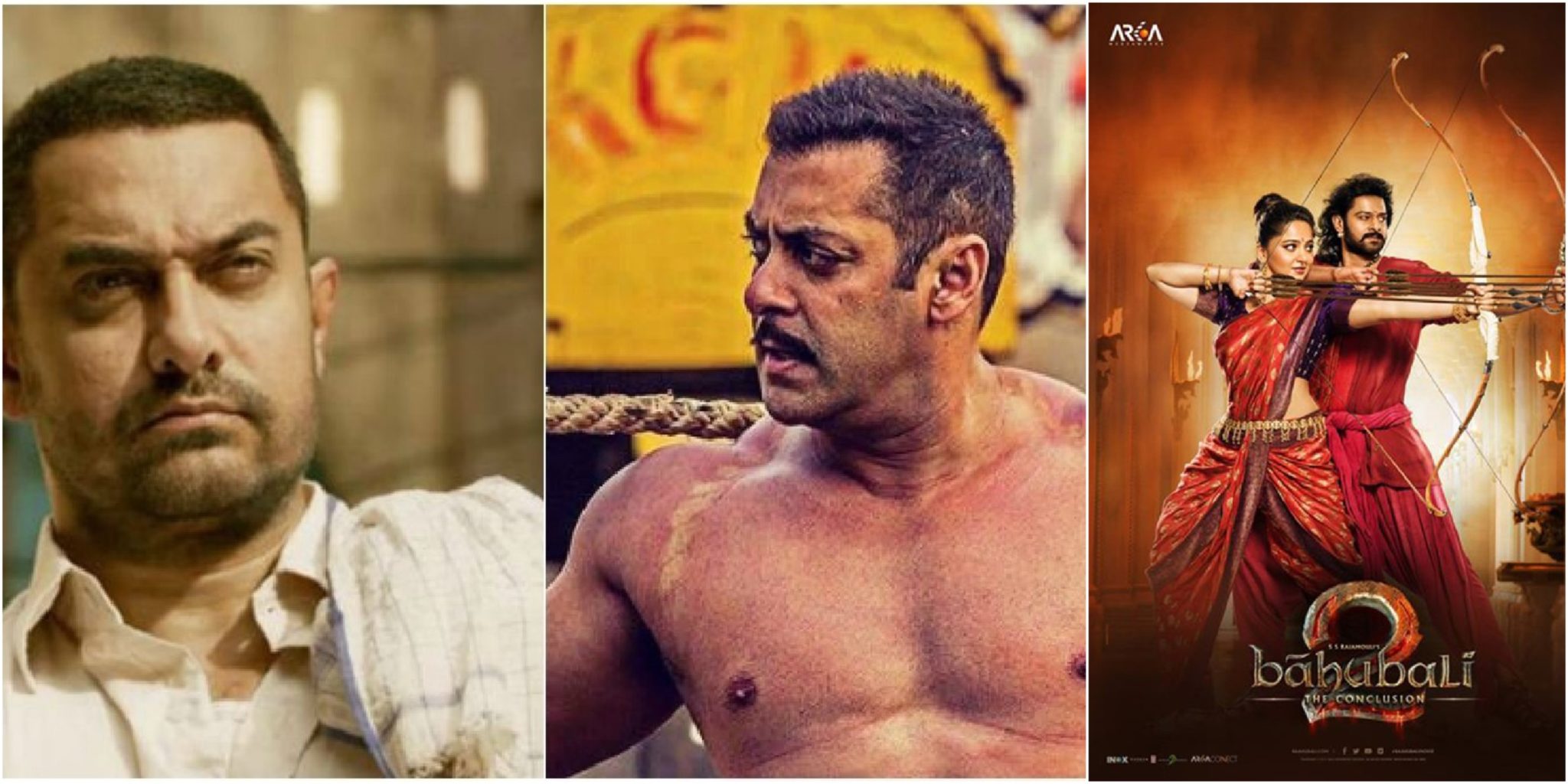 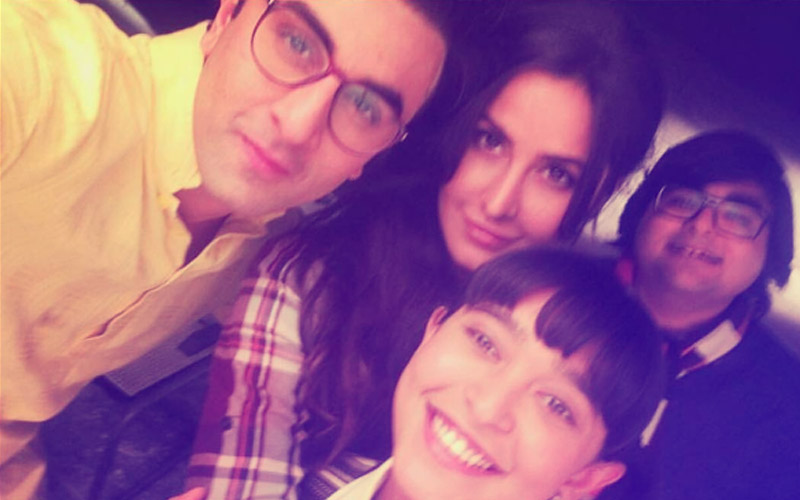