For an actor, his looks and voice help him stand out in a crowd. And Sharad Kelkar is known for his screen presence and his baritone. Sharad, who has proved his acting prowess in films such as Lai Bhaari (2014), Goliyon Ki Raasleela — Ram Leela (2013) and Hero (2015), has also lent his voice to characters in the Hindi-dubbed versions of Hollywood films such as X-Men: Apocalypse, Guardians of the Galaxy (2014), Dawn Of The Planet Of The Apes (2014) and Exodus: Gods and Kings (2014).

Talking about the experience, Sharad says, â€œI have dubbed for Vin for the first time. He has a gruff and slightly rough voice. Since my voice is clear and deep, I had to put in a lot of effort to emulate his voice. Also, he doesn’t move his lips much, so creating the correct tone wasn’t easy. I tapped into the mood of his character and enacted the scenes in the dubbing studio. This is what I call ‘method dubbing’.â€ 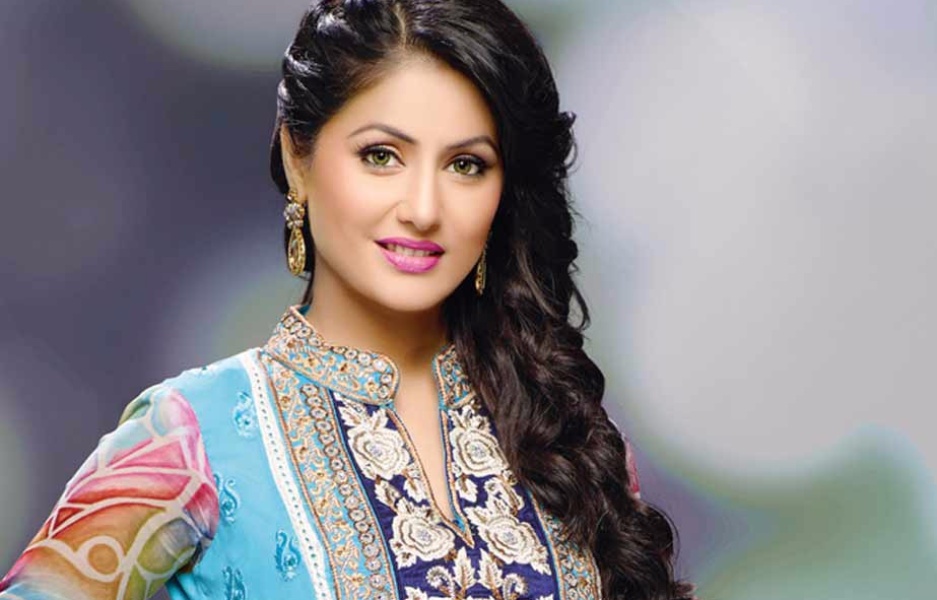 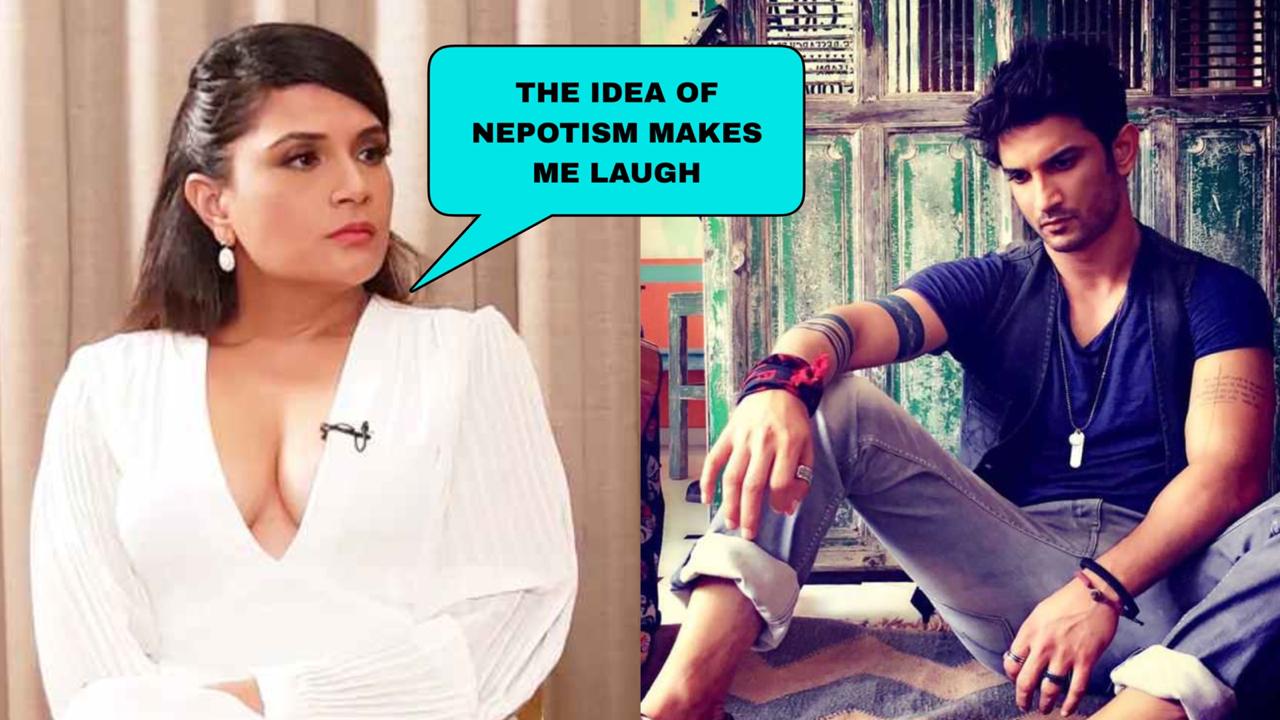 Directors posting condolence messages for Sushant have replaced actresses who refused to sleep with them: Richa Chaddha 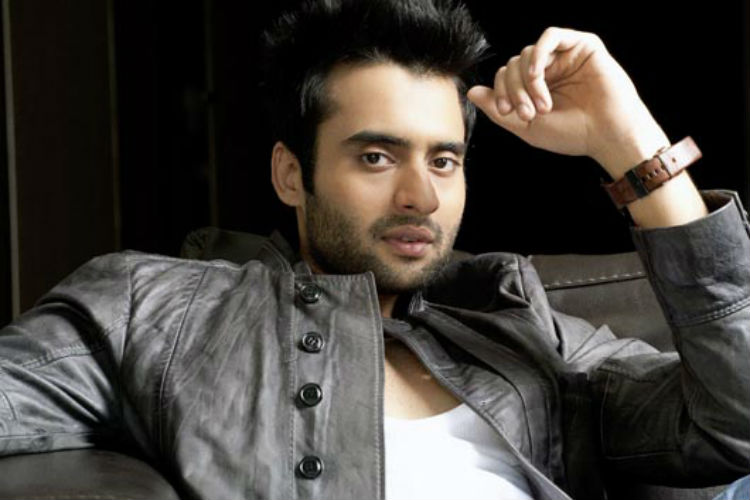 Lot to be done for education of girl child: Jackky Bhagnani