Satire or fun, netizens are going crazy over Shakti Kapoor’s recent video where the star was seen walking out in his society with a Plastic Drum over his head to buy liquor.

Going out of their homes, after strictly following the lockdown for two and a half months, many Bollywood celebrities have been posting about their outdoor stories on their social media accounts.

We have seen Kareena Kapoor Khan, Saif Ali Khan and Taimur taking a walk along Marine Drive, Rakul Preet Singh cycling outdoors and now Shakti Kapoor taking a stroll in his society with a drum over his head.

In this hilarious video, the actor could be seen in his black basic t-shirt and shorts, with a huge red-colored plastic drum held over his head. As he keeps walking with the drum, one of the members from his society asks him, â€œHello bhai, Kahaa jaa rahe ho? (Where are you going?).â€ To which Shakti Kapoor pulls down his face mask and replies, â€œDaru lene ja raha hu! (I am going to get liquor)”. The actor says that with a straight face and walks away, after which the man recording the video said, â€œPure society ke liye lekar aana (Bring it for the entire society)”, and laughs. 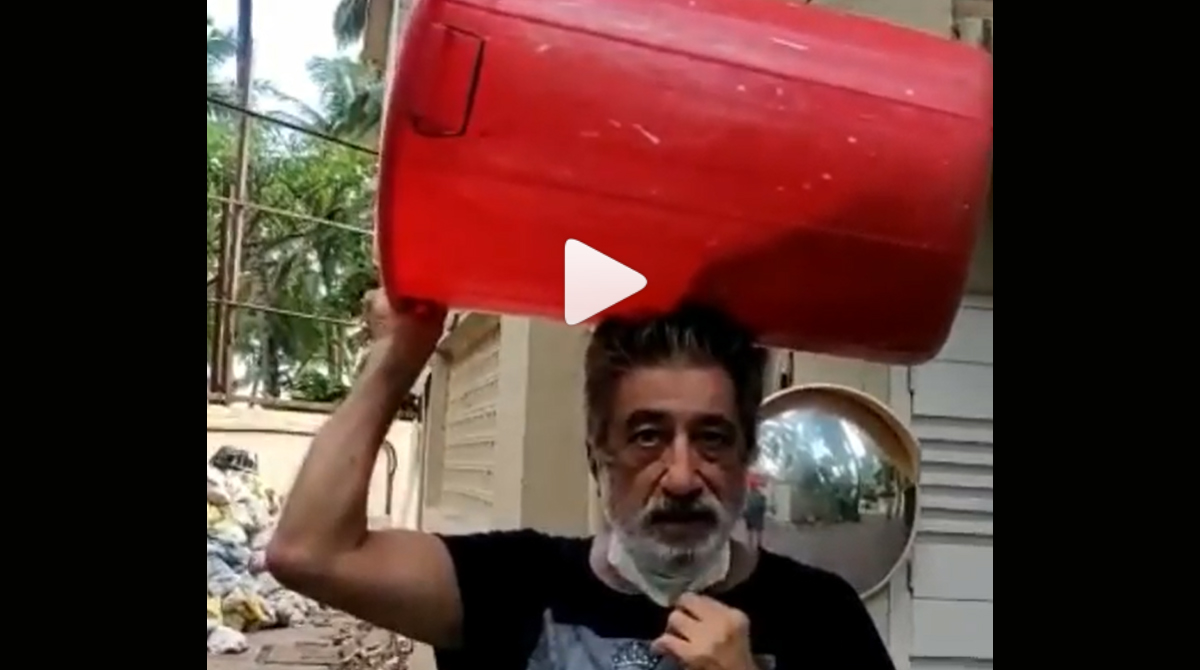 A few days ago, Shakti Kapoor had also shared another video where he was seen singing a self-composed song ‘Mujhe Ghar Hai Jaana’ dedicated to migrant workers, with a heartfelt caption, â€œI pray everyone is safe and home.â€ 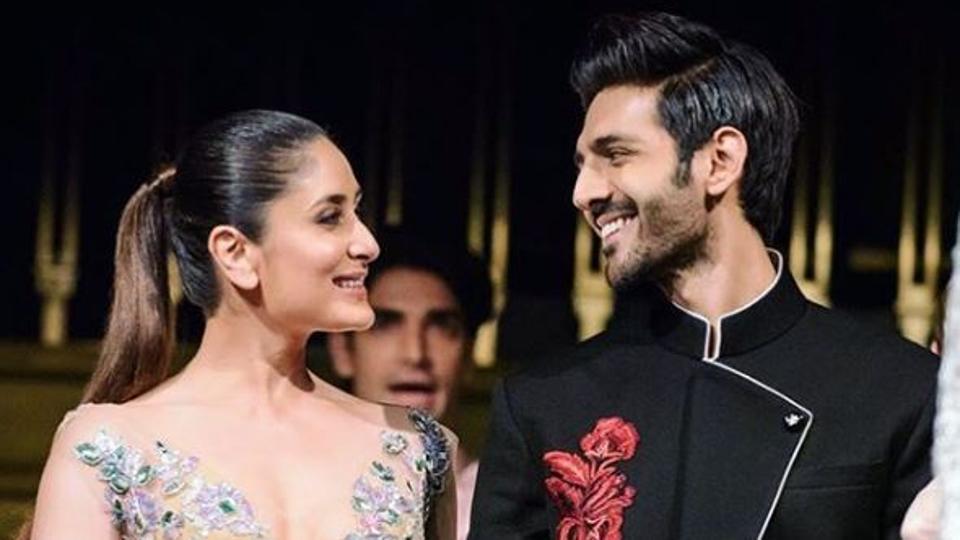