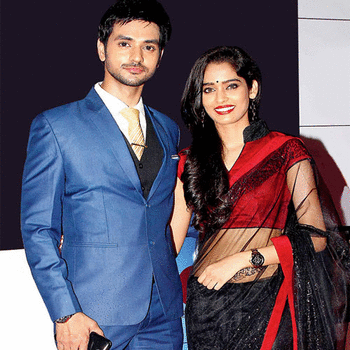 The wedding, a hush-hush ceremony, took place on April 6 in Mumbai.
Shakti and Neha had kept everyone in a dilemma about their relationship status since June 5, 2014, when they got engaged following a courtship of two years.

The couple was a part of the reality show Nach Baliye 7 wherein they were questioned over the speculations of them being married and not just engaged, the couple refuted the buzz. More rumors surfaced when their wedding, expected to take place in November 2016, was postponed indefinitely because of demonetization. 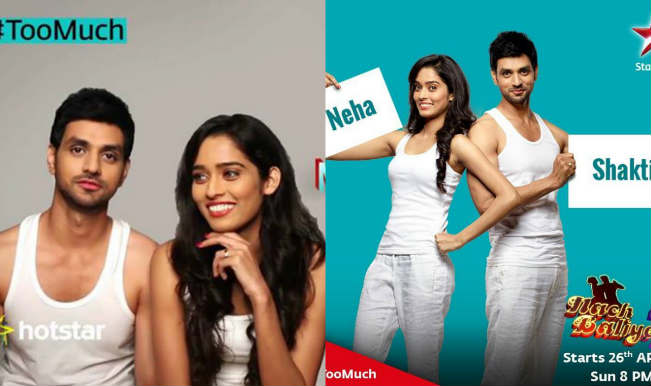 About his wedding, Shakti says, â€œWe had the haldi ceremony in the morning and pheras in the evening. It was a private affair with only our immediate families in attendance. Both of us have been relatively free over the past few months and so, decided to take the plunge. It seemed like the perfect time, as I am planning to take up something soon and will become busy.â€

When asked about the speculations that they got married two years ago and he said, â€œI can’t change that because being public figures, we are bound to be judged and speculated upon all the time.â€ 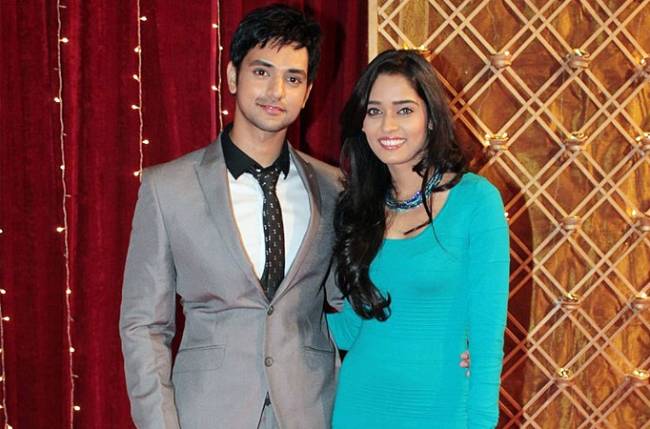 To the Post marriage changes in life, he said â€œThe feeling is yet to sink in and I don’t feel like a married man yet. Abhi tak kuch samajh nahi aa raha, but it’s a nice feeling.â€

The couple has planned Norway as their Honeymoon Destination! 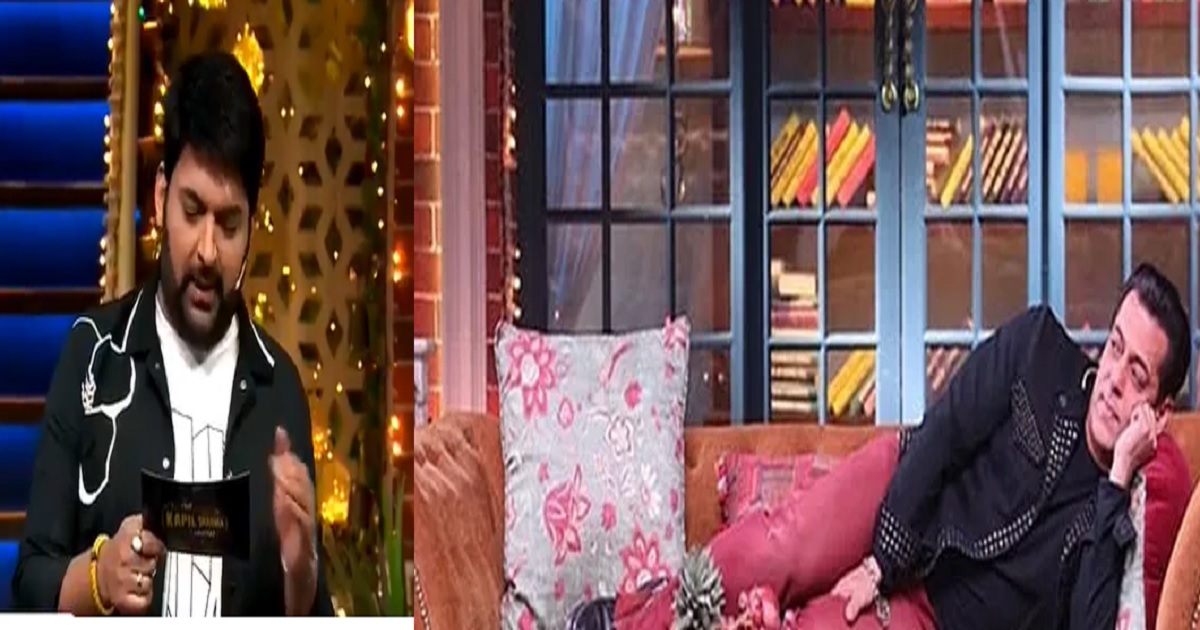 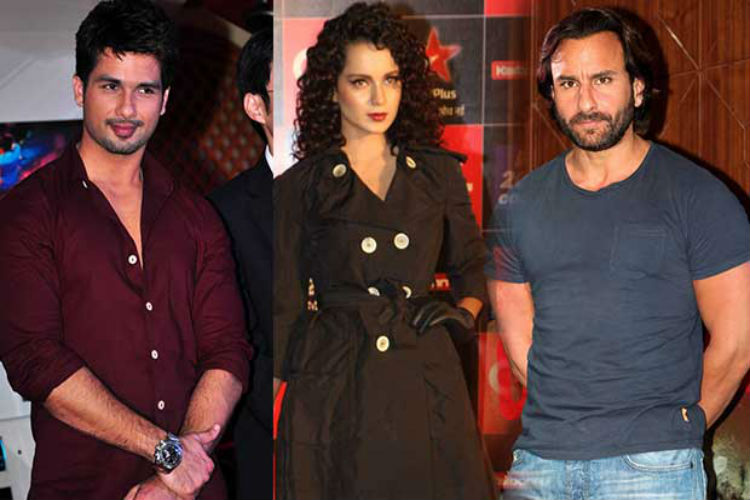 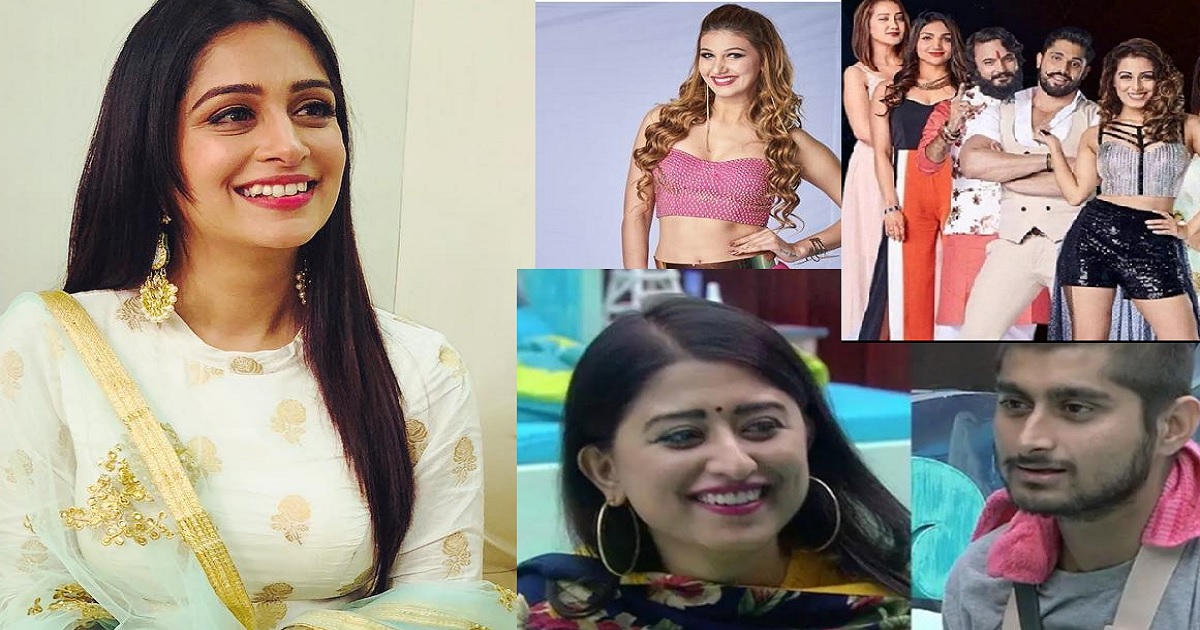 Bigg Boss 12 Contestant From Dipika Kakar To Jasleen Mathura, Here What They Are Upto…