There is some good and some bad news for the fans of Shahrukh Khan! So I would like to go with the cheering one first and it is that SRK will most likely appear in director Rajkumar Hirani’s next. Now the worst part is that Raju wanted to cast both Salman and Shahrukh in the film but things didn’t work out!

Reports said that Rajkumar’s script was a two-hero film and he was eager to cast both Shahrukh and Salman together. Industry sources, however, revealed that SRK wanted to do a solo film at this point of time and Raju, unfortunately, had to drop his idea, at least for now. 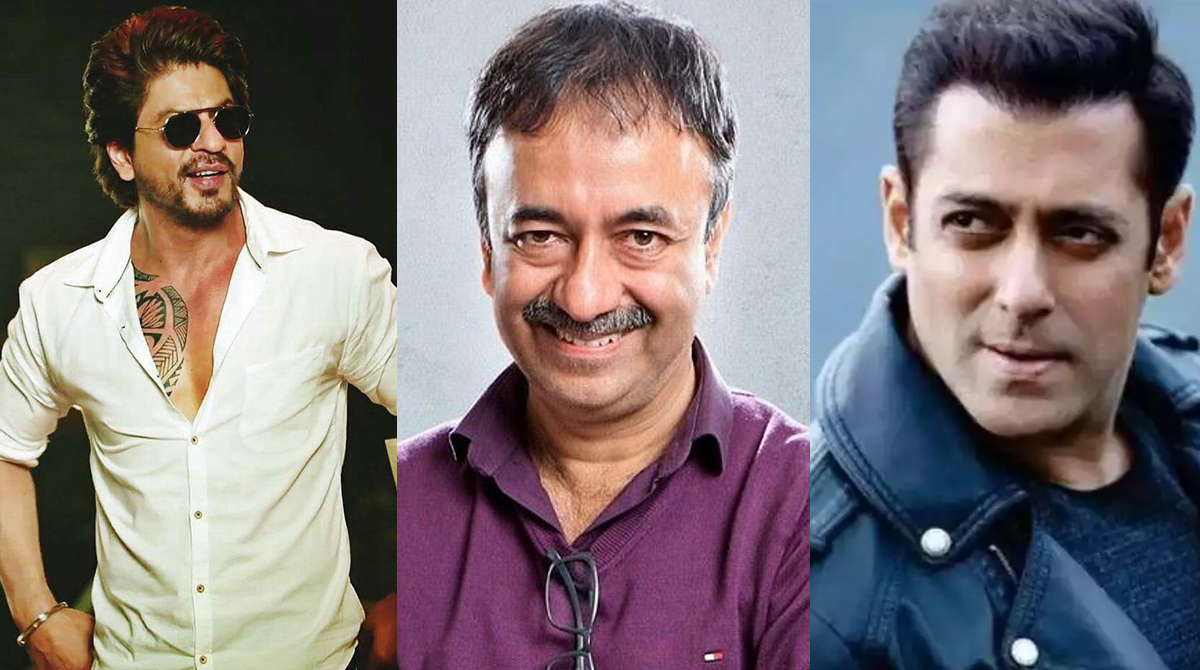 If reports are to be believed, the 3 Idiots director is working on script with his favourite man Abhijat Joshi. A source informs that the PK director is sharing the scripts with the actor and he is giving his feedback on it.

The things would be made public once both find it good to go. Meanwhile, SRK’s recent reply to a fan also hints that something is cooking between Hirani and him. During a recent #AskSRK session, a fan asked him to choose a Hollywood director between Martin Scorsese and Chris Nolan, he would like to work with. Shahrukh’s answer was – “Wow both are awesome and I have met them…but Raju apna sa lagta hai…nahi?”

Wow both are awesome and I have met them…but Raju apna sa lagta hai…nahi? https://t.co/EuSsrTHtx5

Fingers crossed! hopefully everything settles well and we can see Shahrukh on big screen once again.

His last film was Anand L Rai’s Zero opposite Anushka Sharma and Katrina Kaif and it was a disaster on Bollywood box office.