Not just businessmen and individuals are facing the heat from government agencies to declare their illegal wealth, the income tax department officials aren’t sparing celebrities either!

Bollywood superstar Shah Rukh Khan has reportedly received a notice from the department, asking him to provide details of his investments in overseas destinations.
A report in a leading daily said the notice sent under Section 131 of the Income-Tax Act seeks to fish out information beyond the actor’s disclosed ownership of shares of companies in tax havens.

The report suggests the tax office has sought details of King Khan’s investments in destinations such as Bermuda, British Virgin Islands and Dubai.

Facing public pressure to keep the promise made during the elections of 2014, the NDA government has launched an aggressive effort to curb black money hoarding by Indians both domestically and in foreign destinations with lax tax laws.

The government on 1 June launched an Income Declaration Scheme (IDS), providing a window for black money holders to declare their ill-gotten wealth by 30 September. Those who declare such income can make the payment of tax September 2017 in three instalments with a 45 percent penalty.

“Notices are being issued to assessees to send the message that the government is serious and those who once again refuse to declare concealed income would face the music,” the report quoted senior chartered accountant Dilip Lakhani.

On Saturday, prime minister Narendra Modi warned black money holders of stringent action including imprisonment if they did not come clean by 30 September. 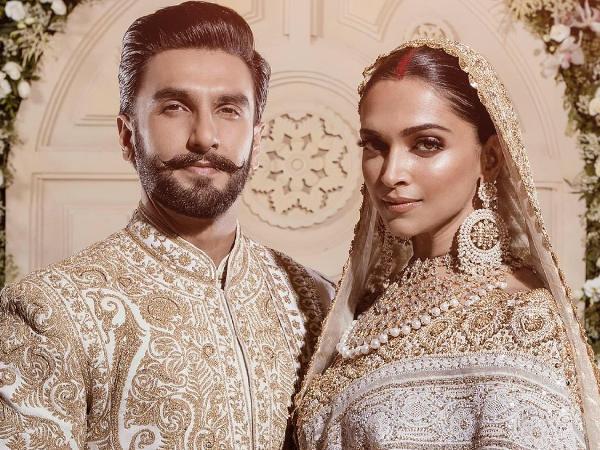 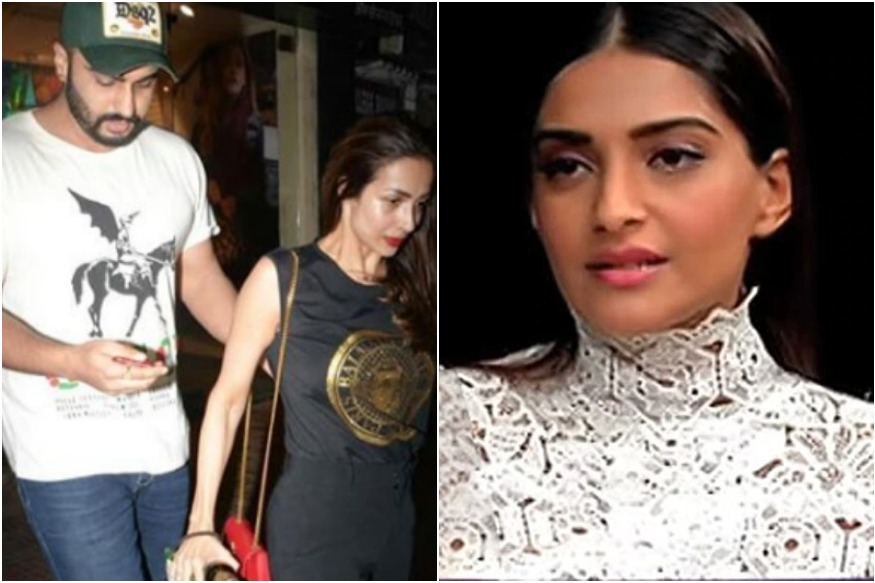 When Ranveer Singh Lost His Temper… 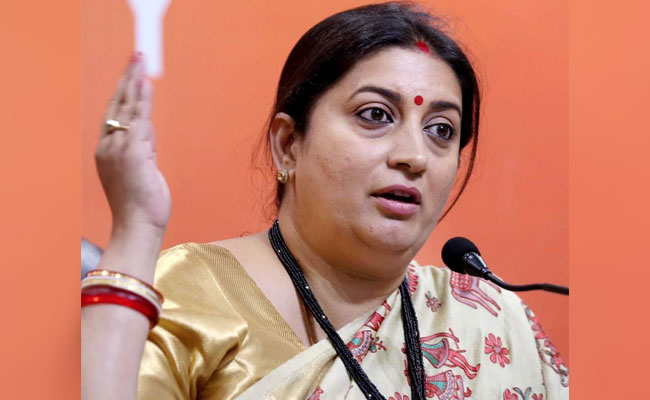