We wish Shahid’s account gets restored soon. On September 5th, the ‘Padmaavat’ actor welcomed his second child with Mira Rajput. 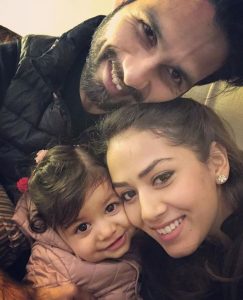 On the work front, Shahid is gearing up for his upcoming release ‘Batti Gul Meter Chalu’ that has Shraddha Kapoor and Yami Gautam. The movie is slated to hit the screens on 21st September.