Actor Shahid Kapoor who received rave reviews from critics and audiences for his film Udta Punjab for his performance as a singer, Tommy Singh, who is addicted to drugs has been approached to do an international show .

The actor transformed himself to fit the role of a singer and drug addict. Now, a leading international lifestyle channel that is making a documentary on how film actors prepare for their roles, has approached Shahid for the same.

The show will showcase the journeys of other foreign actors as how they transformed for a particular role , what they went through and all the other preparations that they ended up doing . A source says, “The show’s makers heard about Bollywood Film Udta Punjab, watched some portions of it, and decided to approach Shahid to share his experiences of playing such a character. They were surprised to learn that a teetotaler like Shahid played the role of a drug addict.”

They are quite interested in featuring our Haider star as they want to showcase how the Bollywood star transformed himself, from the beginning to the end, for his role in the film.

Apparently, the character took a toll on Shahid mentally and also physically, as he had to build a more muscular physique for the part.

While Shahid was unavailable for a comment, his spokesperson said, “Shahid’s character has remained in the minds of the audience. The actor continues to receive love and appreciation from his fans via letters and social media.”
Let’s see what Shahid has to say on this !
Tags
actor bollywood Haider Lifestyle Channel Shahid Kapoor TV Documentary Udta Punjab 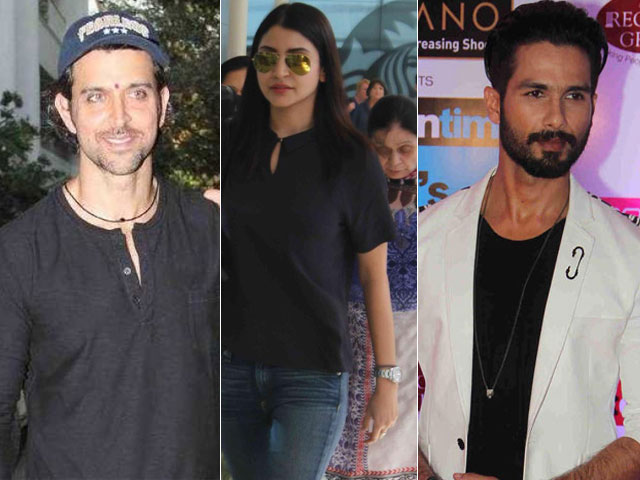 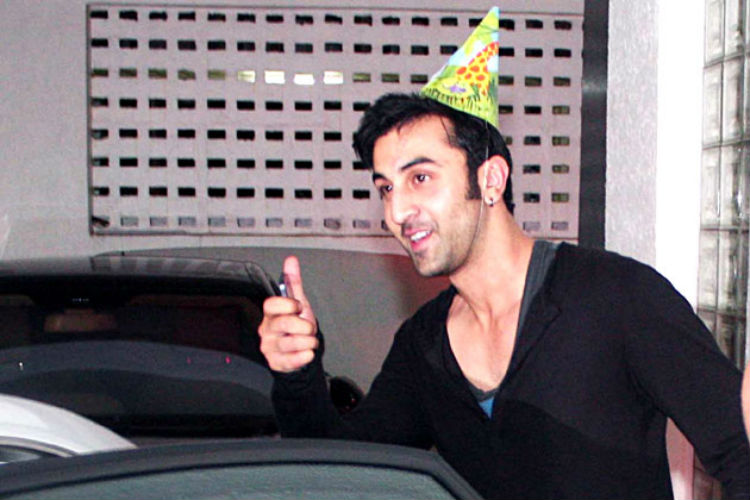 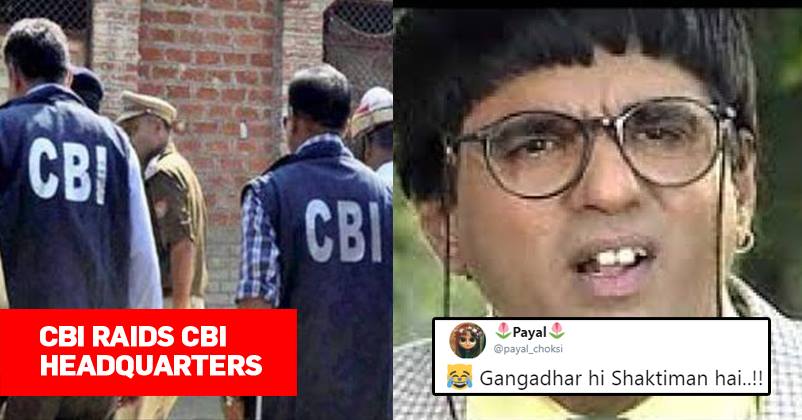