After it was confirmed that Deepika Padukone will be playing the role of Rani Padmavati in Sanjay Leela Bhansali’s next film Padmavati, rumours have been rife about who will play the role of her husband, Raja Rawal Ratan Singh.

The latest from the gossip mills is that Udta Punjab star Shahid Kapoor will be roped in for the role. This will not only be Shahid’s first Bhansali venture, but also his first film with Deepika.

The biopic, based on the Delhi emperor Alauddin Khilji’s obsession for the queen of Chittor Rani Padmavati, will have Bhansali’s other favourite actor Ranveer Singh playing Khilji’s role. But reports suggests that Ranveer and Deepika will not be seen sharing the screen through the film.

The film will be the third venture for the Bhansali-Ranveer- Deepika trio, after Goliyon Ki Raasleela-Ram Leela and Bajirao Mastani.

Earlier it was suggested that Vicky Kaushal, who was seen in Masaan, would play the role of the king. But Deepika was apparently not too happy with the casting, as she did not want to do intimate scenes with a new actor.

The film that is set to begin shooting in September will focus on Padmavati and her husband in the first schedule.

This Is What Aamir Khan Does When He Gets Nervous… It’s Bad!! 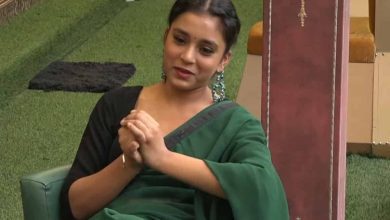 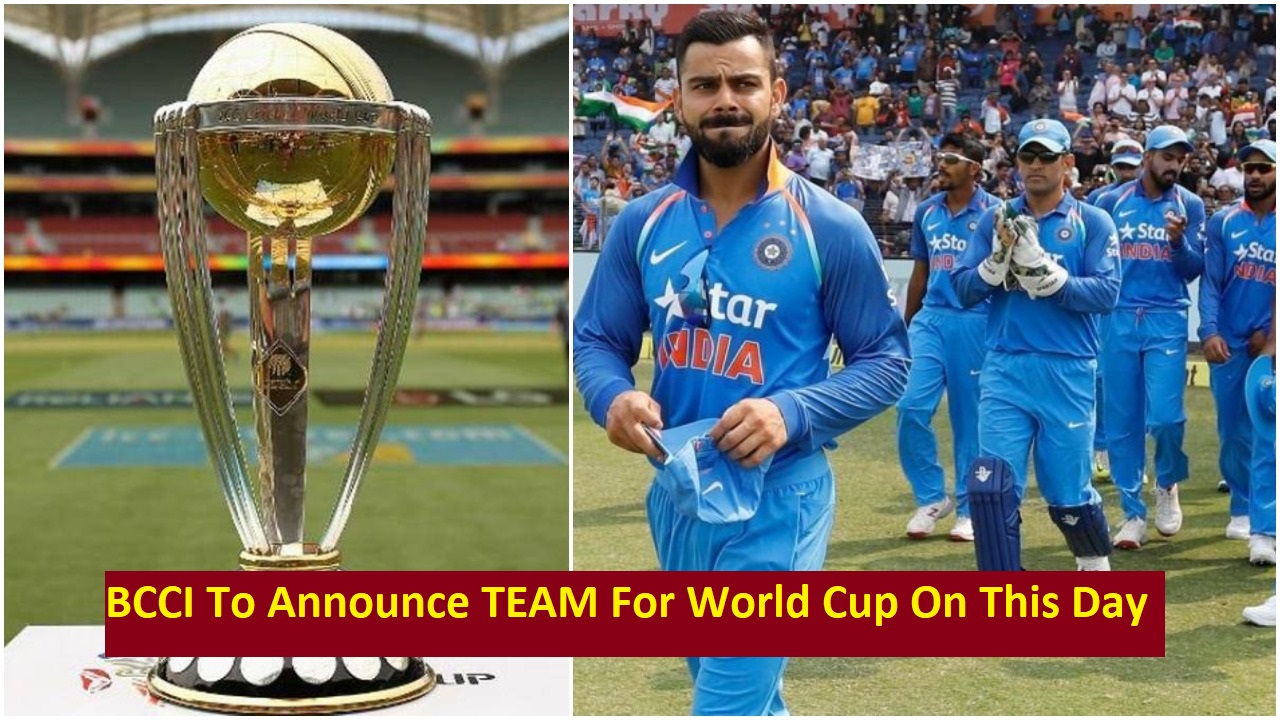