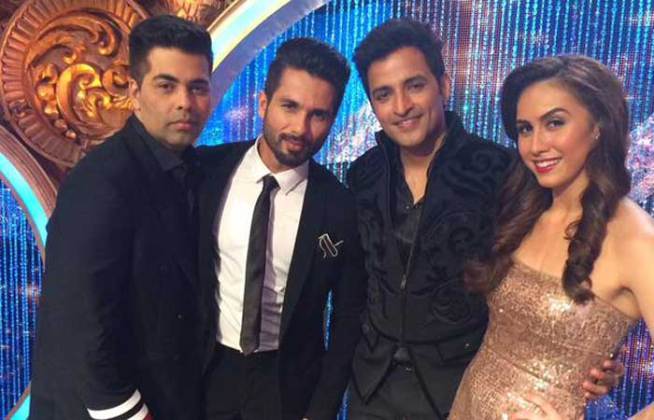 Rumors have been making rounds that Shahid is not going to be judging the entire season of Jhalak due to work and personal commitments.

But now the latest buzz is that the actor will not be leaving the show in the middle and will be seen as the judge throughout the season.

he news has been confirmed by the Channel Colors on a social networking website with a tweet which stated “Shahid is not leaving after 8 episodes & is there for the full season.

This conformation will surely bring a sigh of relief not only amongst the fans of shahid Kapoor, but also amongst the viewers of Jhalak Dikhla Jaa season 8 as he is leaving no stones unturned to entertain the audience.