Shahid Kapoor is playing the role of Maharawal Ratan Singh, King of Chittor and husband of Rani Padmini. Padmavati is Sanjay Leela Bhansali’s dream project, which is finally going to release this year. 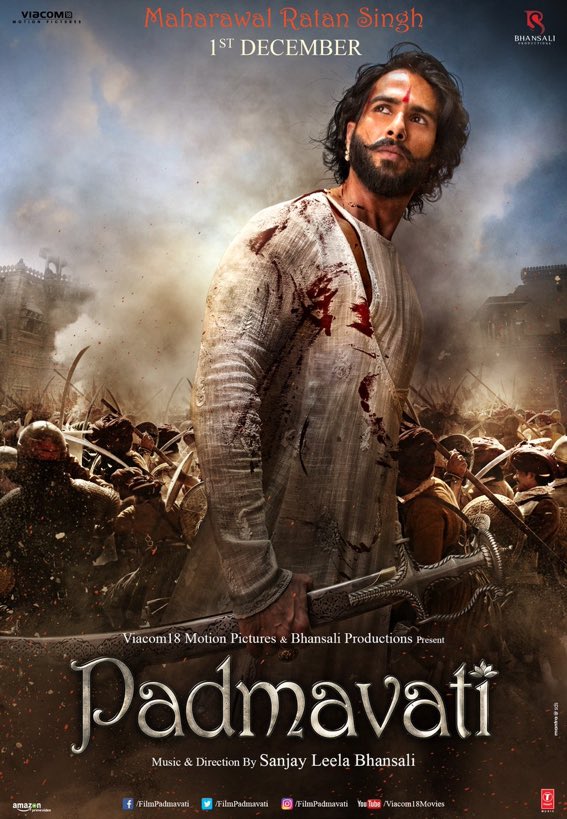 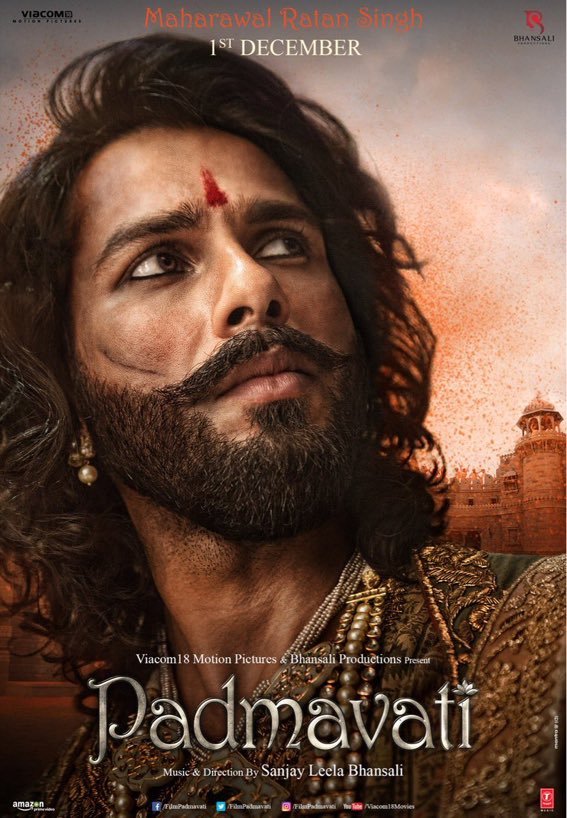 Padamavati has been surrounded by multiple controversies. The shooting of the movie had been disrupted by Shri Rajput Karni Sena, as they believed that the movie was showing a romantic angle between Queen Padmavati and Alauddin Khilji.

Talking about the same, Shahid Kapoor said, ” According to me, I have not shot any scene which has been changed. I think there were a lot of presumptions about the film, and people were presuming about the scenes.”

The makers have always stated that there is no such kind of scene in the movie.

Tell us how you feel about the first look of Shahid Kapoor from upcoming period drama Padmavati. Keep visiting this space for more viral news. 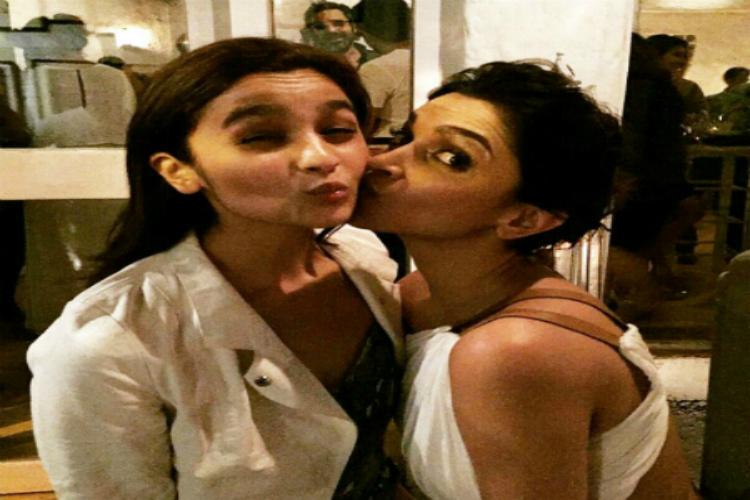 After Deepika-Ranveer, Tiger Shroff And Disha Patani Is All Set To Romance In Paris!