Bollywood actor Shahid Kapoor must be very happy in his life. As in filmdom, his films are getting good responses and on personal life, he will soon be a proud father. What else Shahid Kapoor could ever expect for!

Shahid Kapoor lately opens his heart out and shared his happiness with everyone. “Through Tommy Singh I have explored a new space in my journey as an actor. I am enjoying this phase of my career where I am getting to play varied set of characters that are extremely interesting,” Shahid said in a statement.

Shahid is currently essaying the role of a drug addict rock star Tommy Singh in ‘Udta Punjab’, and his looks has already become a rage among fans. This unique look of Shahid is so gritty that youth can easily get connected with it. The characters in ‘Udta Punjab’ looks very realistic and that is the reason why fans are really liking it. The trailer of the film has already a huge hit online and even Alia Bhatt got a good appreciation for her Bihari migrant role.

Directed by Abhishek Chaubey, ‘Udta Punjab’ also stars Kareena Kapoor Khan and Diljit Dosanjh. Kareena is playing a doctor’s role and Diljit is essaying the role of a police cop. The film is set around the remotest area of Punjab, where drugs addiction is the major issue which created a whole chaos.

Shahid Kapoor, who recently wrapped up the shoots of his upcoming ‘Rangoon’, feels very positive in his career right now. Though his previous film ‘Shaandaar’ turned out to be a flop but he is very positive with all his upcoming projects. Directed by ‘Dedh Ishqiya’ fame Abhishek Chaubey, the film is all set to hit the theatres on June 17. 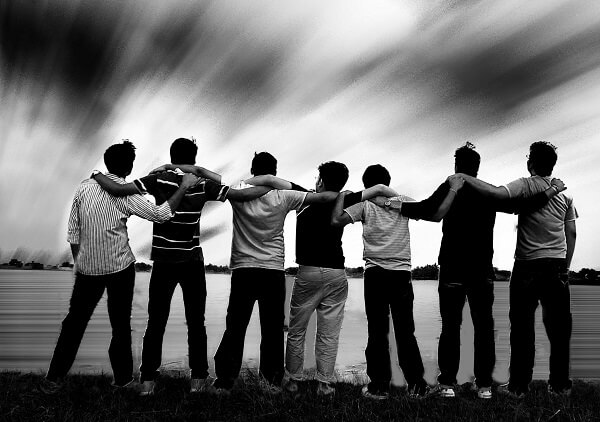 15 Reasons Proving Friendships Are Much Better Than Relationships, Even You’ll Agree 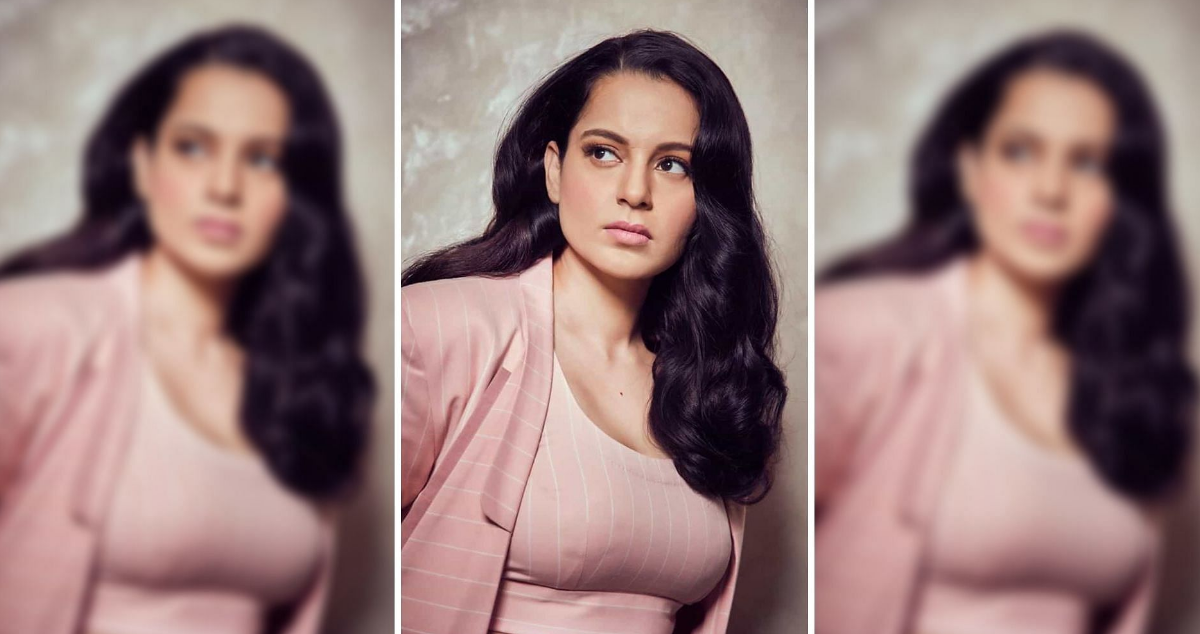 Aamir Khan’s Thug Movie Has The Best Cast Of The Decade!