Shah Rukh Khan‘s ‘Zero’ is the most awaited movie of the year and our excitement has increased since the release of its teaser. For the first time, King Khan will beÂ seen in the role of a dwarf. It is a sci-fi flick and Shah Rukh is leaving no stones unturned for his role.Â 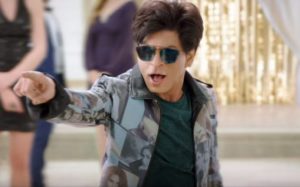 The major parts of the movie will be shot on Earth and some parts will be shot on another planet, preferably on Mars. A source close to the movie said, “With Zero having several elements of science fiction, the makers wanted to give it a befitting end. So you will see the climax of the film take place on Mars. While you might think this is very strange, there is actually a quite logical reason to why the climax will take place on Mars and you will come to know about it while watching the movie.â€ Wow! it’sÂ damn exciting, isn’t it?

The makers are trying hard to leave a deep impact on the audiences with its climax and that’s the reason they are planning to shoot the climax onÂ the planet Mars.Â 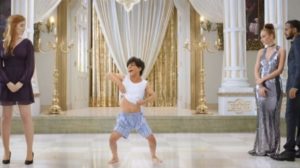 If you have seen the poster, then you will notice a ray of yellow light, like an eclipse. From this, it is clear that the movie will have a scientific connection. Even in an interview, Shah Rukh revealed Anushka’s role in the movie. She is playing the role of a scientist in the movie.

The movie is slated to release on 21st December this year. Directed by Anand L. Rai the movie also has Katrina Kaif in a pivotal role and Salman Khan in a guest appearance. Earlier we were excited to see Shah Rukh as a dwarf and now we have yet another reason to be excited about the flick. 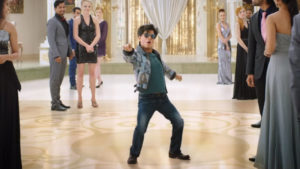 We are eagerly waiting for the climax of ‘Zero’. What about you? Do let us know in the section below.

‘JAB TAK’ from M.S.Dhoni Will Make You Fall In Love!! 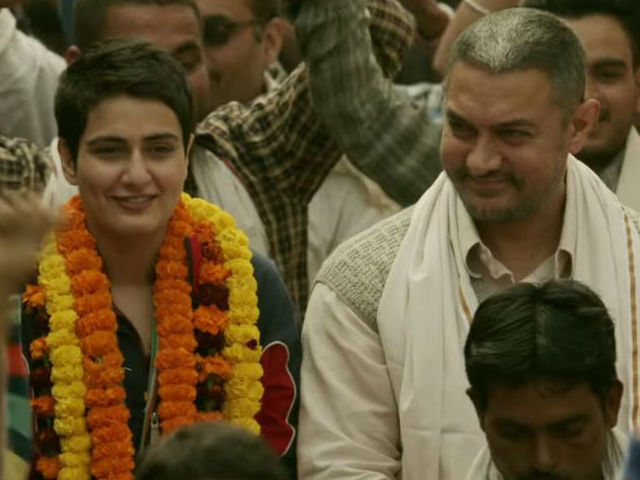