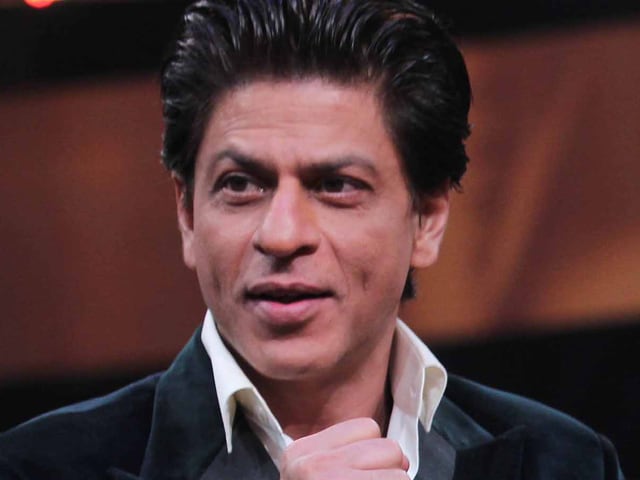 On another note.. shoot of the attached film has commenced. Exciting times lie ahead. All the best to crew & cast. pic.twitter.com/2InDW8SQgI

Raees will mark the Bollywood debut of Pakistani actress Mahira Khan. It also stars actor Nawazuddin Siddiqui who is reportedly going to have to do some juggling of dates to be able to film both Raees as well as Bajrangi Bhaijaan with Salman Khan.