Bollywood Superstar Shah Rukh Khan has put a lid on the rumour mills, who claimed that his role of Gaurav in upcoming flick Fan is just as similar as he played in ‘Darr’ and ‘Baazigar’. On the contrary, SRK denied all the reports and says his character Gaurav in the movie Fan is an innocent one which is very different from his past roles.

During a promotional event, the baadshah of Bollywood said, “People keep telling me that I do the same roles for the past 25 years. Even the critics say that. But I have tried that and this is different. And Maneesh was very clear about the way this character is played, and I would not take any credit for having done it any differently when people find it different,” reports media.

SRK further detailed a brief sketch of Gaurav, says he is not at all a psychopath or someone to fear to, he is just an innocent guy who just think the life and people are as sweet as he is. Shah Rukh Khan is currently busy promoting his movie Fan and really wants that everything goes well. In the past, his films ‘Dilwale’ and ‘Happy New Year’ failed to impress the audience and tanked at Box-Office. Currently, Shah Rukh Khan is also busy in the shoots of his upcoming flick ‘Raees’, which also star Pakistani actress Mahira Khan in the female lead. ‘Raees’ is directed by ‘National Film Award’ winning director Rahul Dholakia. In ‘Raees’ movie, Shah Rukh Khan is portraying the role of Bootlegger Raees Khan. 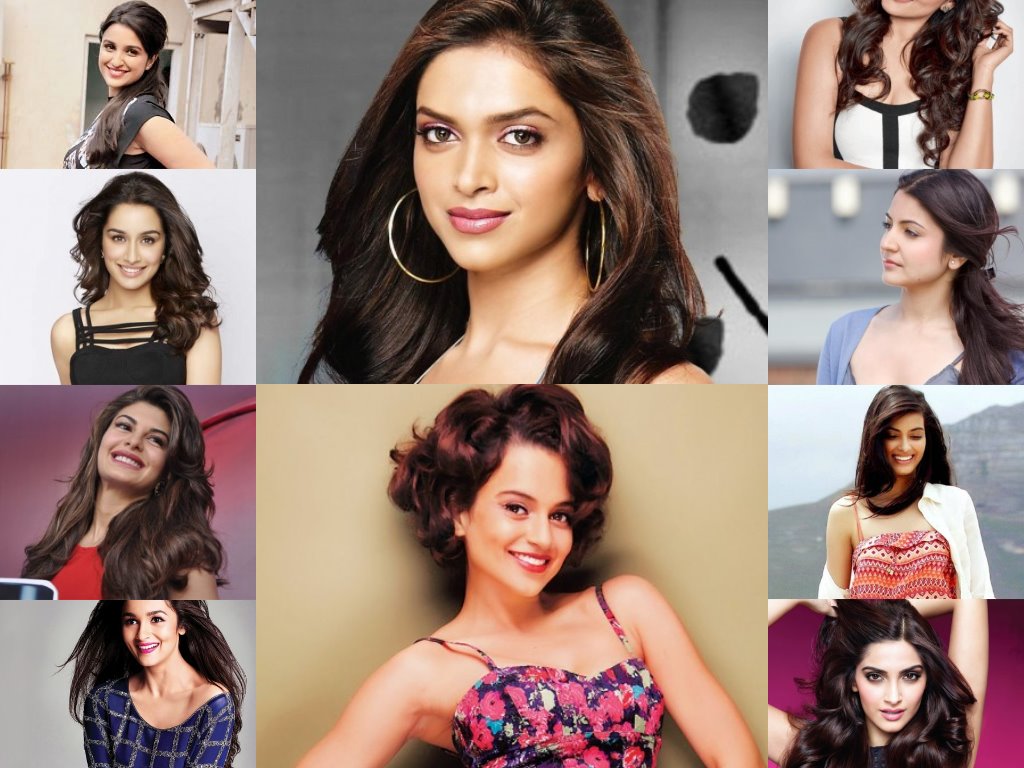 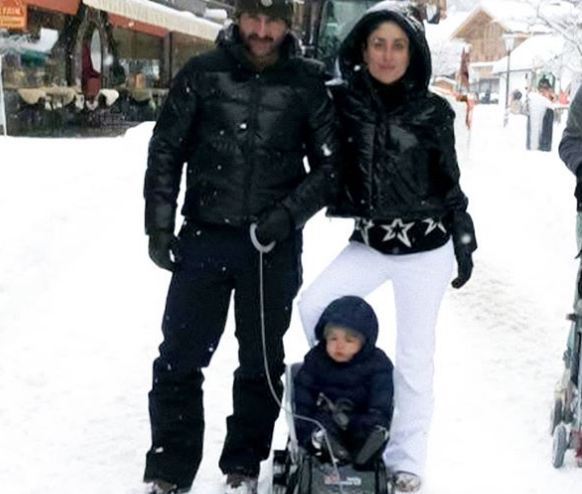 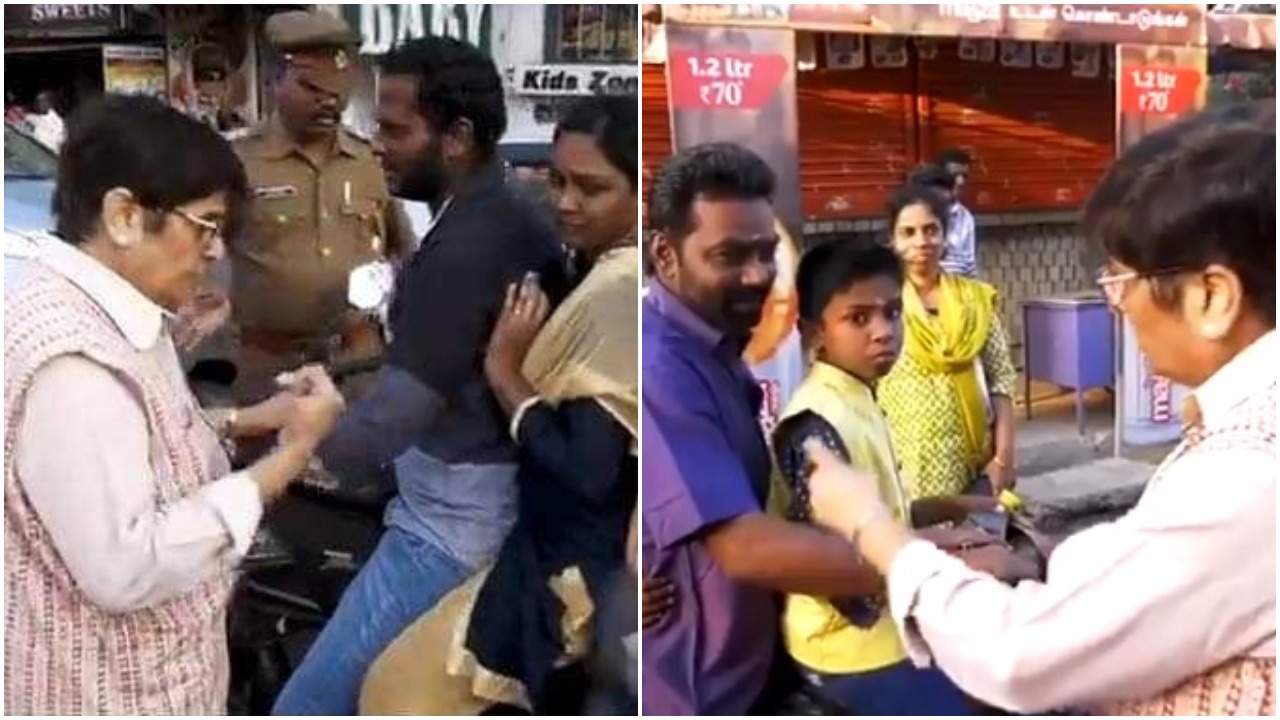 Kiran Bedi Turns Traffic Police And Teaches Motorist Why Helmet Is Important, Got Praised By Twitterati

Which TV Actress Will Play The Female Lead In Bollywood Version Of ‘Fifty Shades Of Grey’?