The superstar of Bollywood, Shah Rukh Khan is busy shooting for ‘Dilwale’ in Bulgaria along with his co-actor Kajol. The actor is facing the camera constantly as he flew to the European country after completing a month long schedule of ‘Raees’.

King Khan has finished shooting a major chunk of ‘Dilwale’ and now he’s all geared up to do some hardcore car stunts in the movie. Rohit Shetty, the director of ‘Dilwale’ is famously known for blasting cars in his movies, which many believe is lucky for the director.

The duo of SRK-Rohit have performed some car actions scenes in their last movie together, ‘Chennai Express’ which went on to become a blockbuster, one of the highest grossing movies in Bollywood till date. Again the actor and the director are ready to give a visual treat to their fans, looking at the sheer hardwork we believe, ‘Dilwale’ may go on to shatter all the previous box-office records.

The Baadshah of Bollywood posted the information of him performing car stunts on a microblogging site making his fans curious how it would be. Many were seen requesting SRK to take care of his health and be careful while performing the dangerous stunts for the movie. Please read SRK’s tweet given below.

Doing some really cool car stunts & hav to thank the team of guys who take such high risks to get the shots. Quite Awesome. #Dilwale 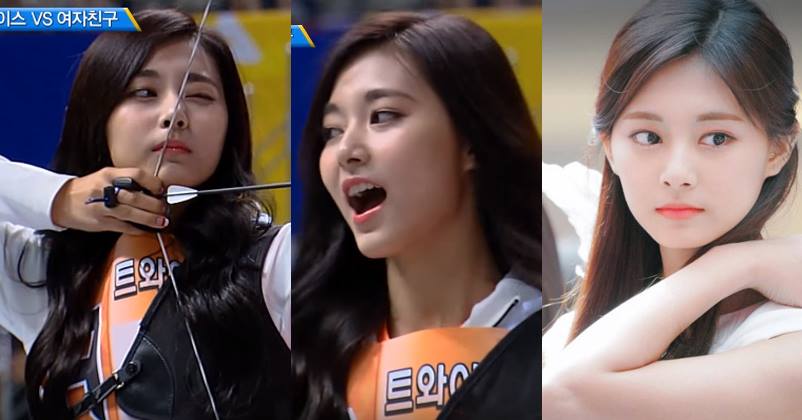 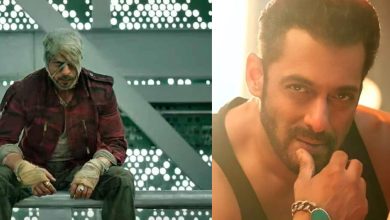 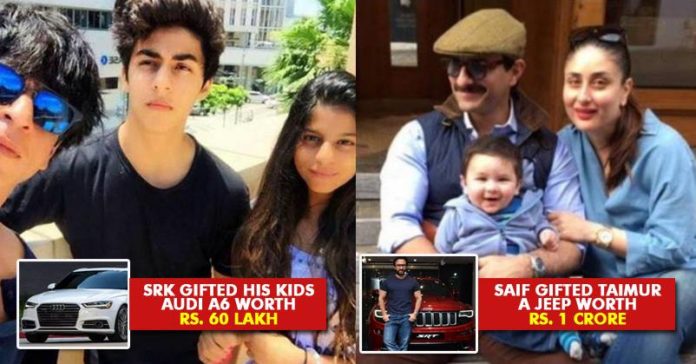