There’s an old proverb that says â€œthe bending of the humble is the graceful droop of the branches laden with fruitâ€. When we hear this proverb, first name which comes to our mind is of the ‘Baadshah’ of Bollywood, Shah Rukh Khan.

Though the ‘Chennai Express’ actor is busy shooting for his next ‘Dilwale’ with his favourite co-actor Kajol in Bulgaria, SRK was disappointed to see his little fans standing outside Mannat waiting to see him. Not present in Mumbai to give them a glimpse of him, SRK posted their picture on a social networking site explaining how busy his schedule is these days. All the followers on social media were seen appreciating Mr. Khan’s such a kind gesture which is worth mentioning.

An insider also informed us that there’s no crew ever which has issues with SRK’s way of talking or behavior. â€œShah Rukh is one of the most humble superstars Bollywood ever has. He won’t make you feel you’re working for him or how rich he is. You are nice to him and he will be nicer to youâ€ said a unit member of ‘Raees’ who had worked with SRK in the first schedule of the movie.

‘Dilwale’ is directed by the ace filmmaker Rohit Shetty and also stars actor Varun Dhawan and Kriti Sanon. The movie is schedule to release on ChristmasÂ 2015.

Read the tweet below to also see the cute photo of little fans King Khan posted.

Oho my lil friends waiting 2 play with me outside the house & here I am only working!All work & no play..com on Jack! pic.twitter.com/pzABvt0q0x 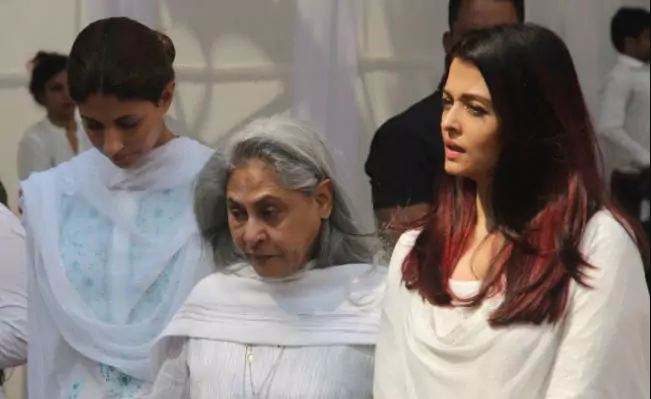 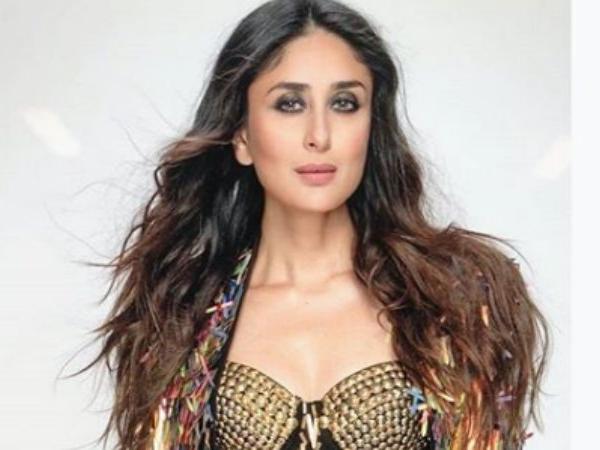 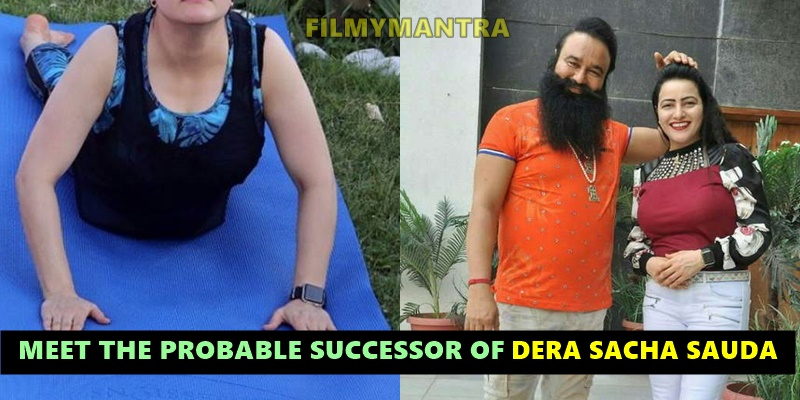 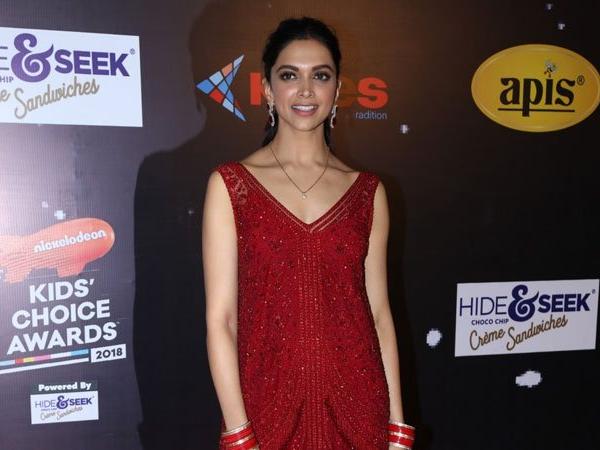