Esha Gupta is one of the hottest and sexiest Bollywood actresses. The actress has become an internet sensation, all thanks bold and steamy photoshoot. There is no stopping for the actress, she has been posting steamy and sultry lingerie pictures on her Instagram profile. The actress was last seen in Baadshaho alongside Ajay Devgn, Emraan Hashmi, and Ileana D’Cruz.

Esha Gupta is a very active and popular social media users. She never leaves any stone unturned, when it comes to making her fan happy. Whenever the actress posts a picture of herself on her Instagram, her fans go crazy. The actress has shared another picture on social media, which will make you drool. 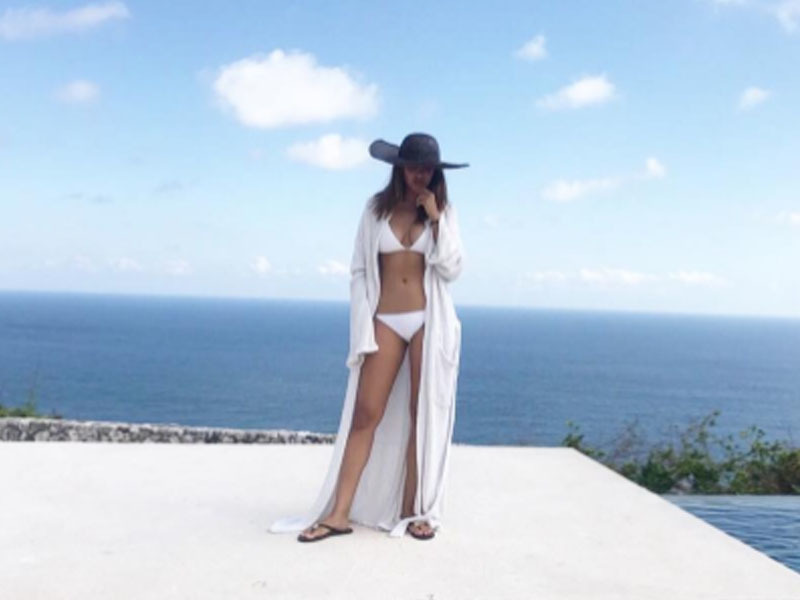 Former Miss India shared a picture of herself in a white bikini on Instagram. The actress poses for the camera from beautiful sea locations in Indonesia. We bet you can take your eye off of this picture. 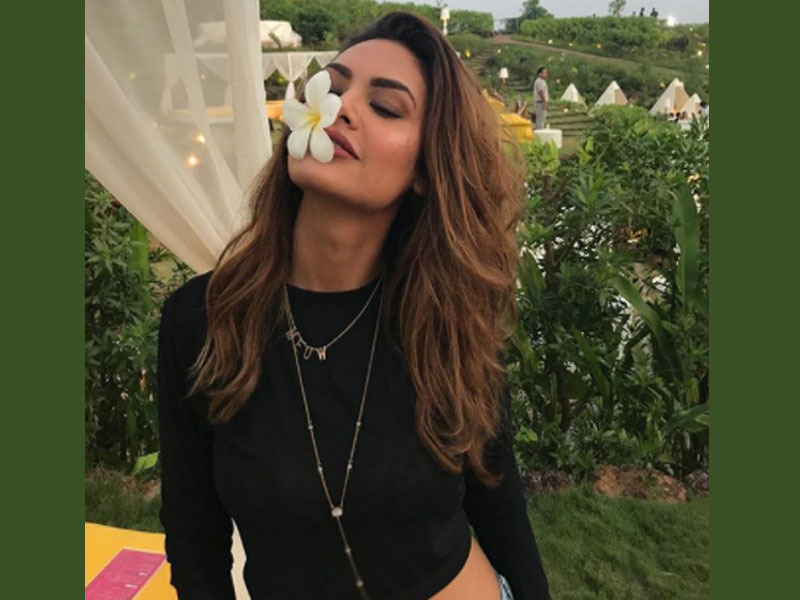 With perfectly toned body, Esha Gupta knows how to keep her fans glued to her Instagram. The actress looks super hot in whatever she wears. She is one of the few actresses, who can make any simple dress look sexier. 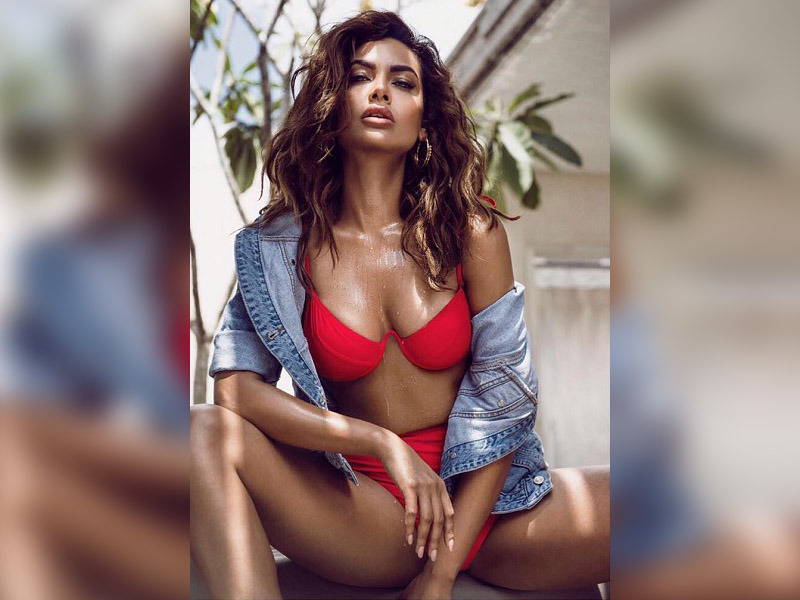 Esha Gupta’s Instagram pictures are treated for the sore eyes. She often posts her sensual and bold pictures on Instagram bowling over millions of fans. The actress is looking super hot in this red bikini and denim jacket. She posted the picture with the caption, “Sitting here watching you.” 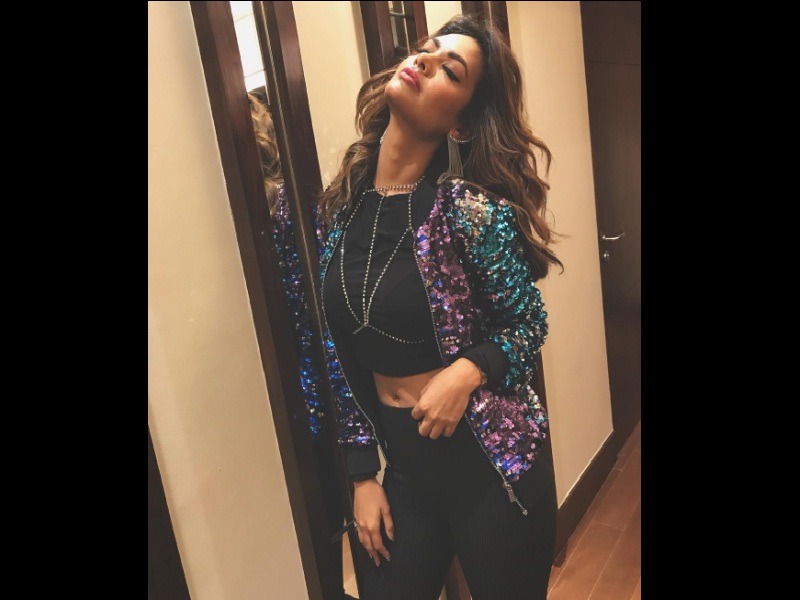 Miss Gupta posted this picture with a caption, “We like em shiny thangs.” The actress is looking super hot in the black top and pants paired with a shiny jacket in blue and purple. 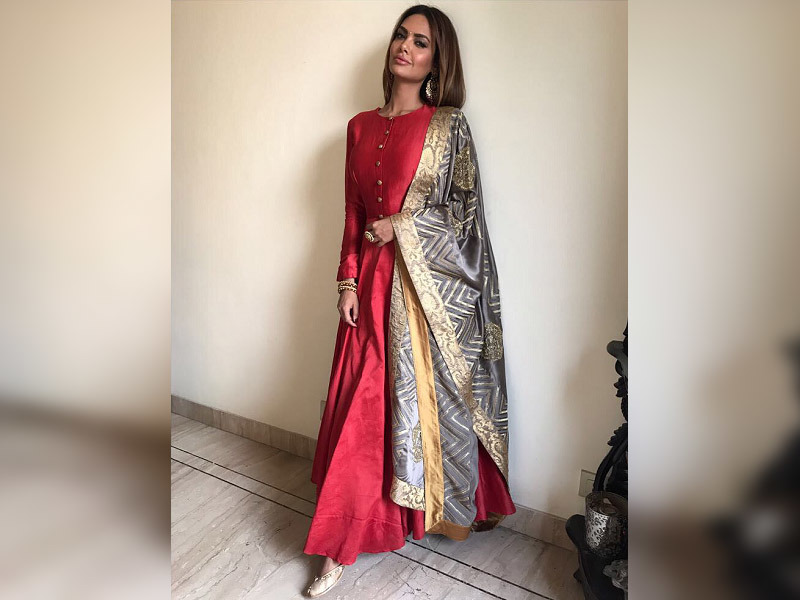 Esha Gupta is very active on Instagram. Her profile is filled with beautiful and hot pictures of herself. The actress took over the festive season in traditional attire. Along with the picture, she posted a quote of actress Audrey Hepburn, ” There is a shade of red for every woman.” 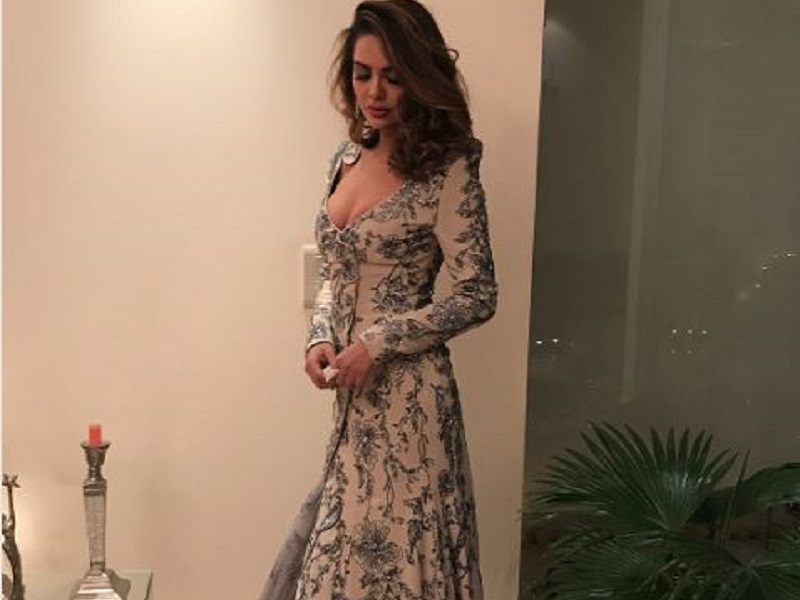 Esha posted this picture with a caption that reads, ” I should start paying you for obsessing over me. but then it’s me and you looooove me @reannmoradian (inhouse photographer always)” 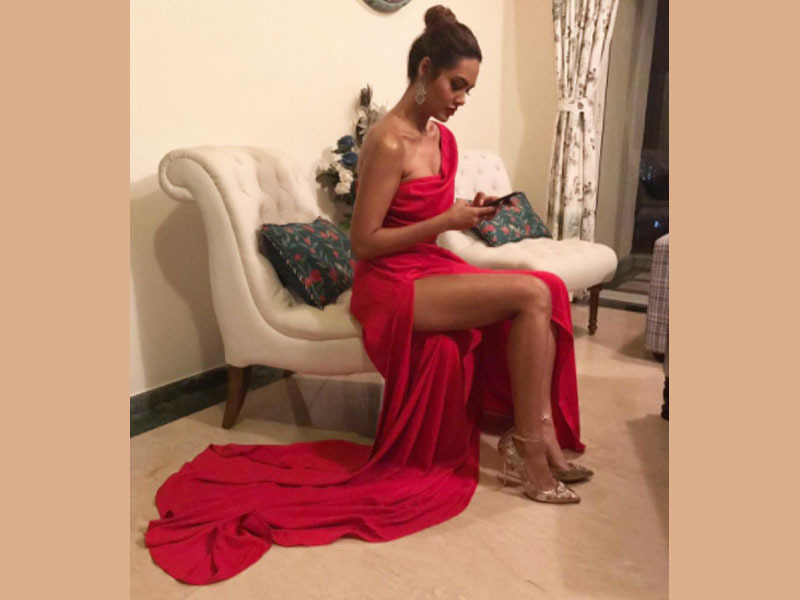 Esha Gupta knows how to grab all the limelight when she attended an event. She is known to win the red carpet, whenever she makes an appearance. The former Miss India can make any attire looks super sexy. The actress is looking drop dead gorgeous in the red gown. 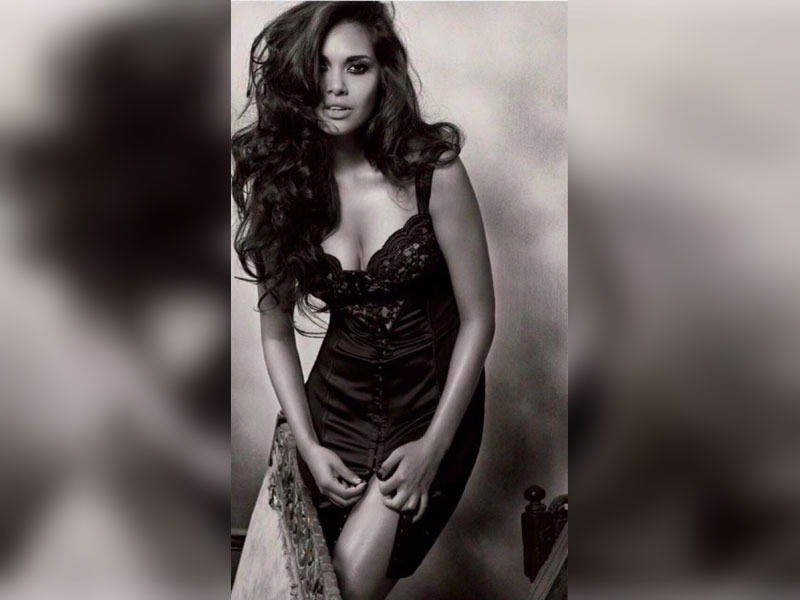 Esha Gupta took the internet by storm when she posted her scintillating pictures of a photo shoot on her Instagram handle. The actress was last seen in period thriller Baadshaho. The actress is looking astonishingly hot in a lace dress. 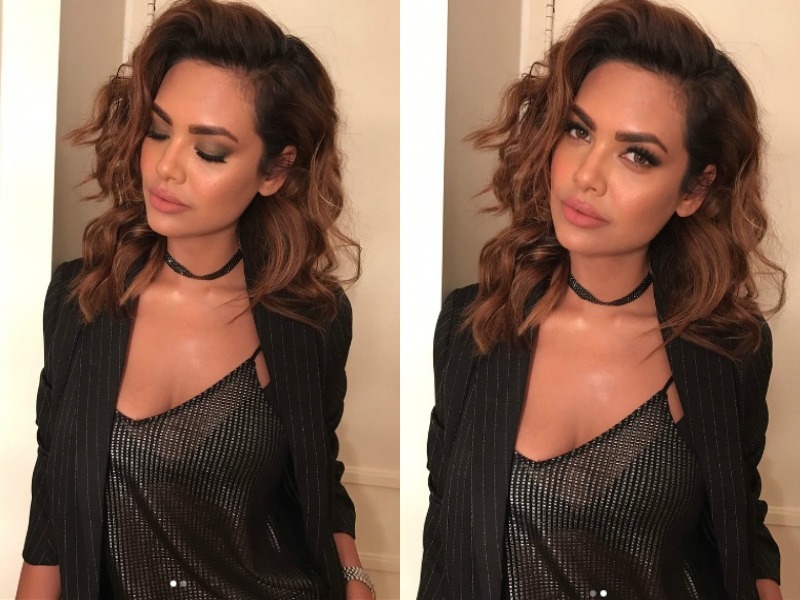 The actress posted this picture on her Instagram profile, where she is looking smoking hot in a see-through singlet top paired with a black blazer. The actress was last seen in Baadshaho, which also featured Ajay Devgn, Emraan Hashmi, Ileana D’Cruz and Vidyut Jamwal. 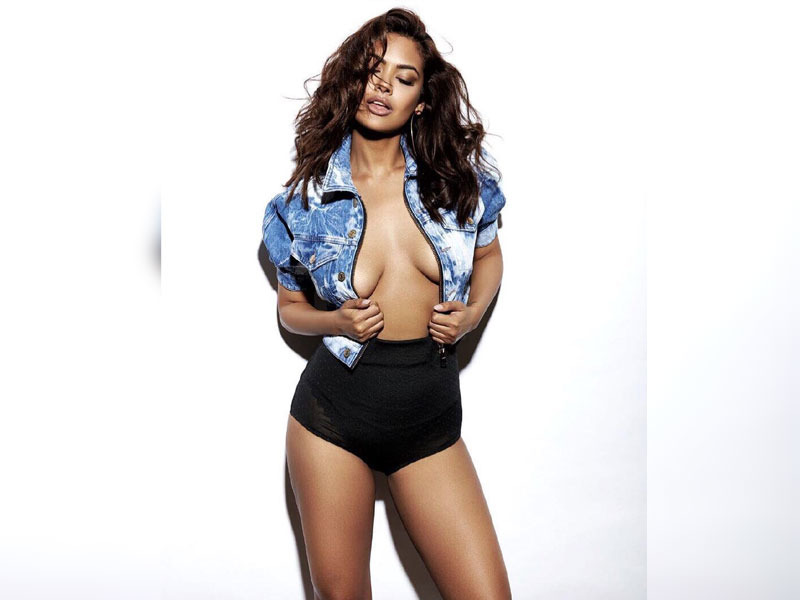 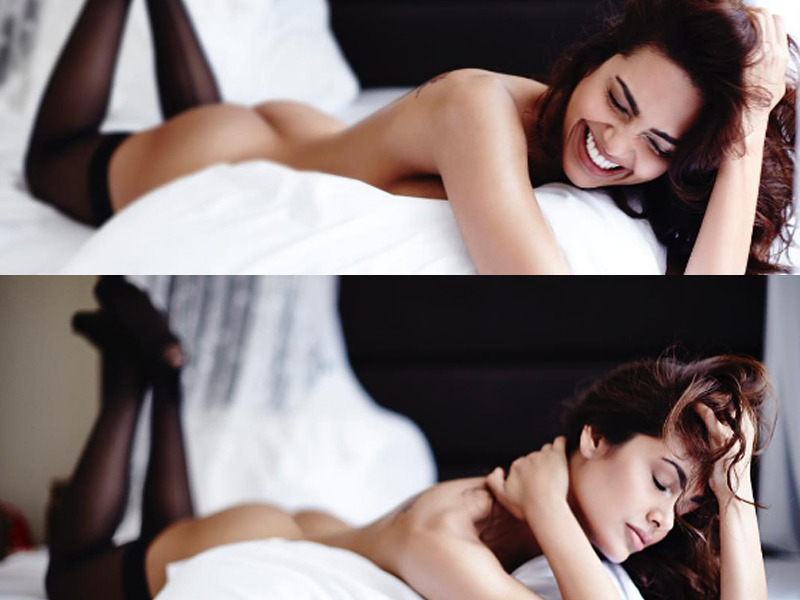 Esha Gupta took the internet by storm whenever she posted a picture of her bold photo shoot. 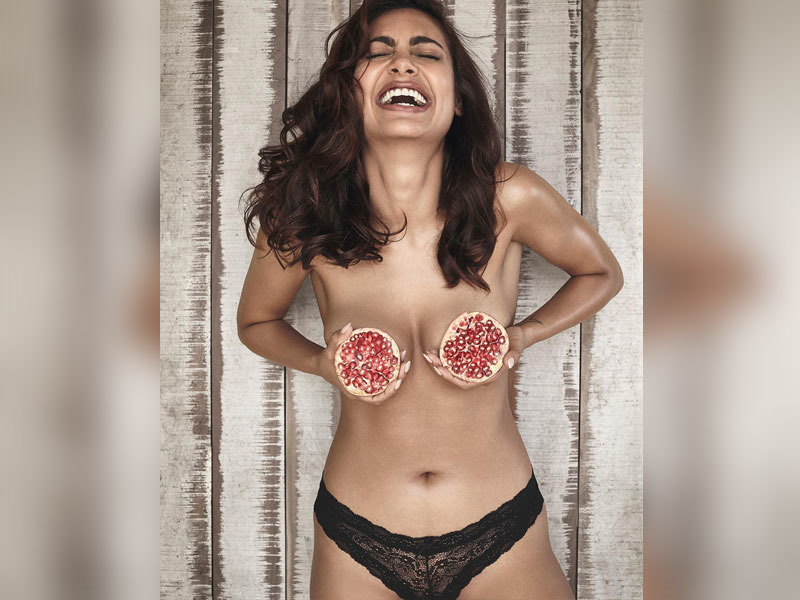 Esha posted this racy picture on the photo-sharing platform. 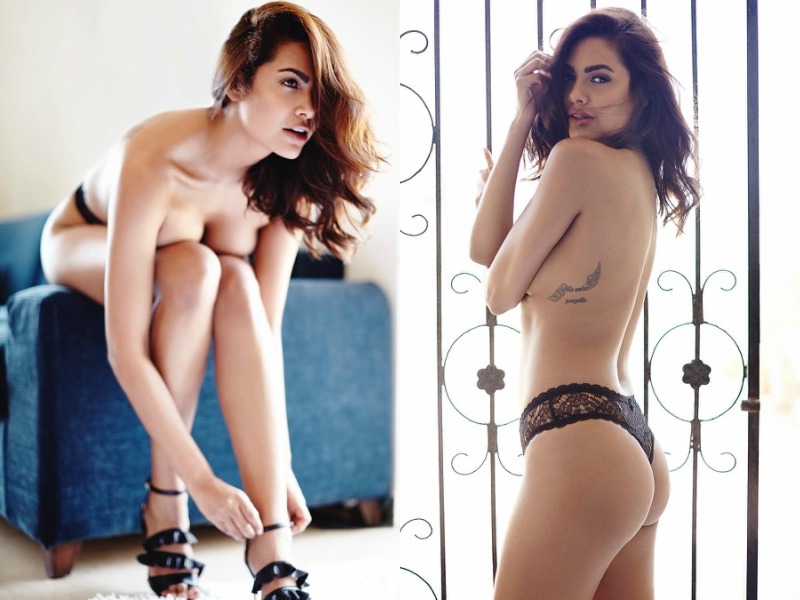 The actress makes everyone’s jaw drop with this picture. 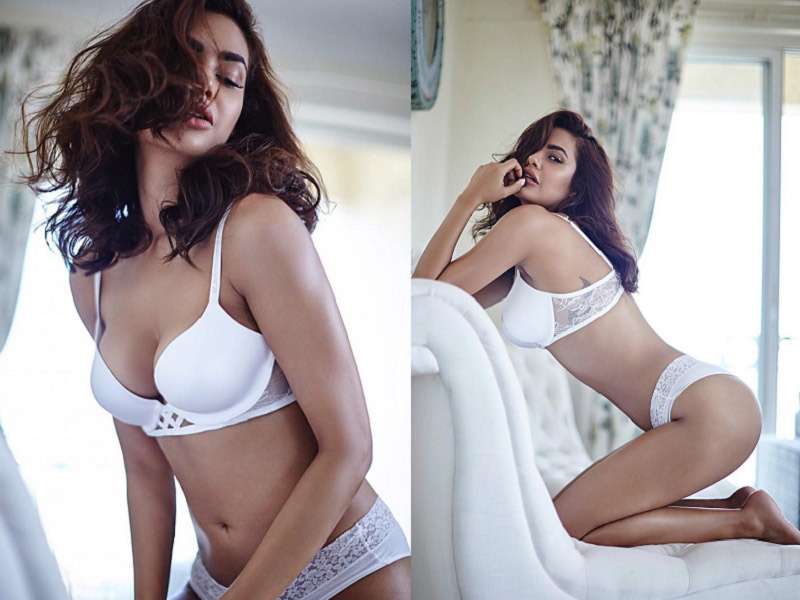 She is giving her fans everything they want to see. 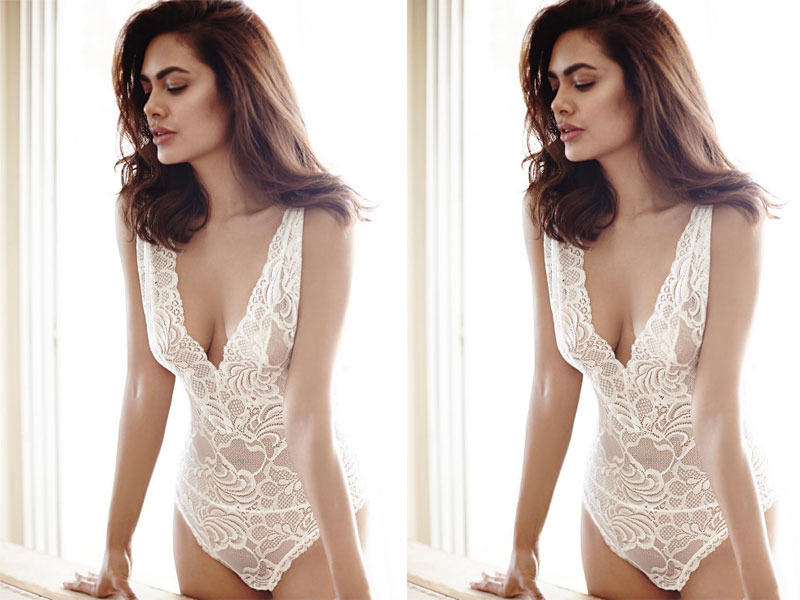 Can you take your eye off of this picture? 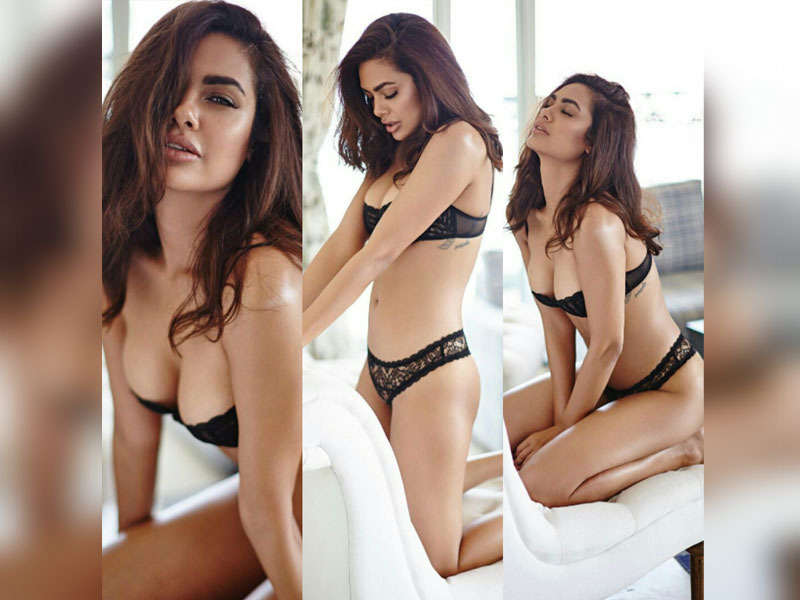 Esha is looking super hot in the black bikini. 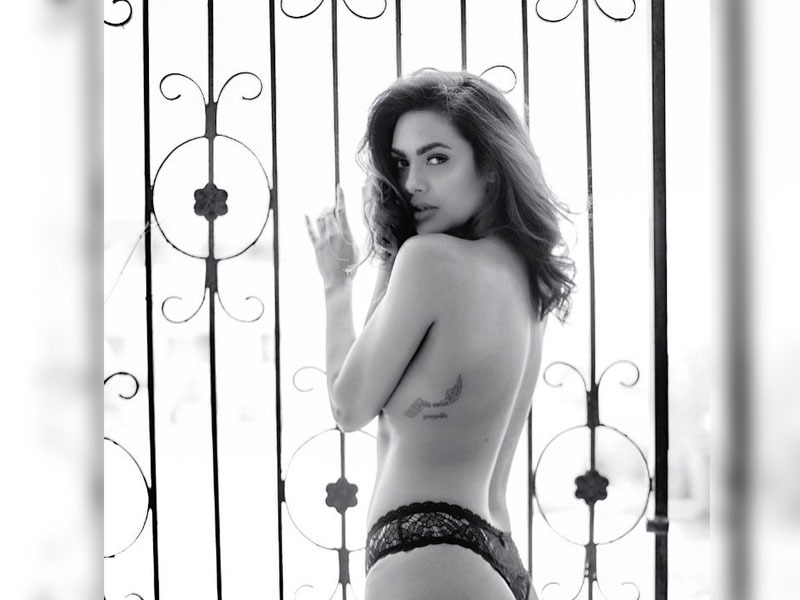 That’s all for today, folks! 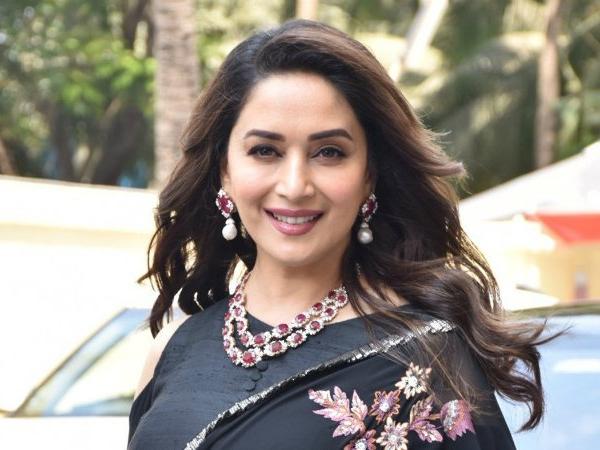 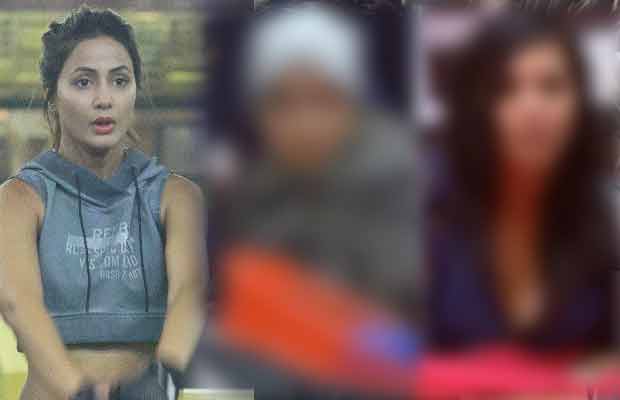 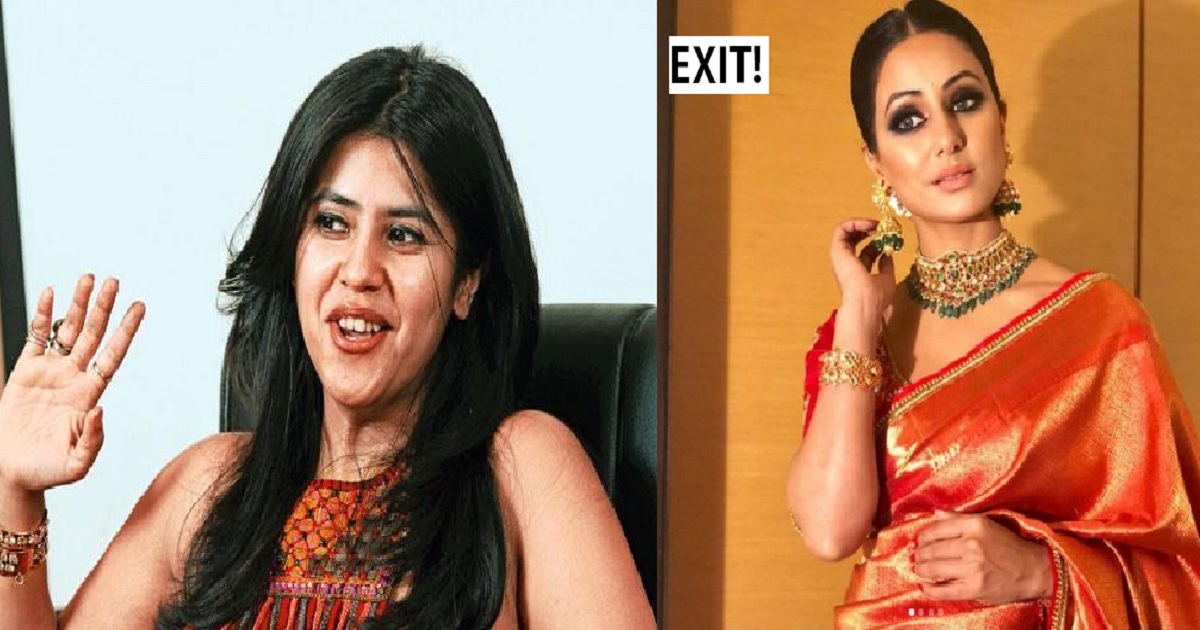 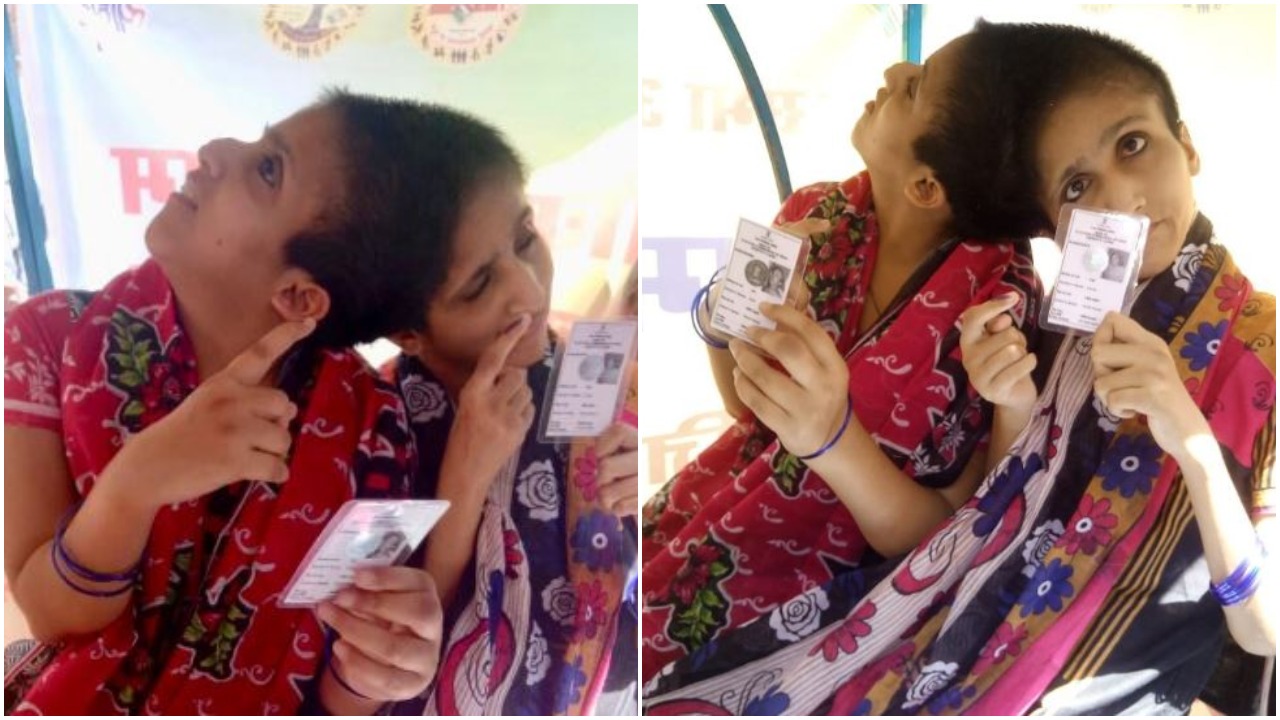 Netizens Are All Praise For The Conjoined Twins From Bihar, Here Is Why?