Alia Bhatt’s character- Sehmat in her upcoming film ‘Raazi’ is getting compared to Indian tennis player Sania Mirza.Â It all startedÂ when a Twitter handle wrote,Â â€œAlia’s Bhatt’s â€œRaaziâ€ is a story of an Indian girl who gets married to a Pakistani man but she still works for India. Basically, this movie is a biopic of Sania Mirza. #RaaziTrailerâ€ 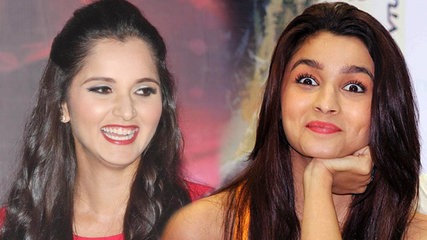 The one who haven’t watched the trailer of ‘Raazi’ yet, here is a brief: In ‘Raazi’, Alia is playing three different shades- an obedient daughter, a wife and a Indian spy. We still wonder what made people cook up such story. Neither Alia is essaying the character of Tennis player in the film nor Sania is an Indian spy.

When Sania Mirza noticed this tweet, she appeared to be quite surprised and wrote,Â â€œUmmm.. I think notÂ

See how people reacted over this whole fiasco:

When you give exams without even going through the syllabus.

Why r u spreading nonsense..alia is not playing tennis in movie & sania mirza isnt a spy.. watch ur words before u tweet

[Also see:Â Sri Reddy Now LEAKS Whatsapp Chat With A Filmmaker And It’s Not What You Expect !!]

Very childish joke. Fit only for 10yr olds. Like: Q) which phones do prisoners use? A) cell-phones!!! #Bollywood #jokes

On work front, Alia will be next seen in ‘Gully Boy’ opposite Ranveer Singh. Directed by Meghna Gulzar and produced by Vineet Jain, Karan Johar, Hiroo Yash Johar and Apoorva Mehta under the banner of Dharma Productions, Raazi is scheduled to release onÂ 11 May 2018.

What you wanna comment over this? comment your views below and stay tuned with us for more latest news and gossips. 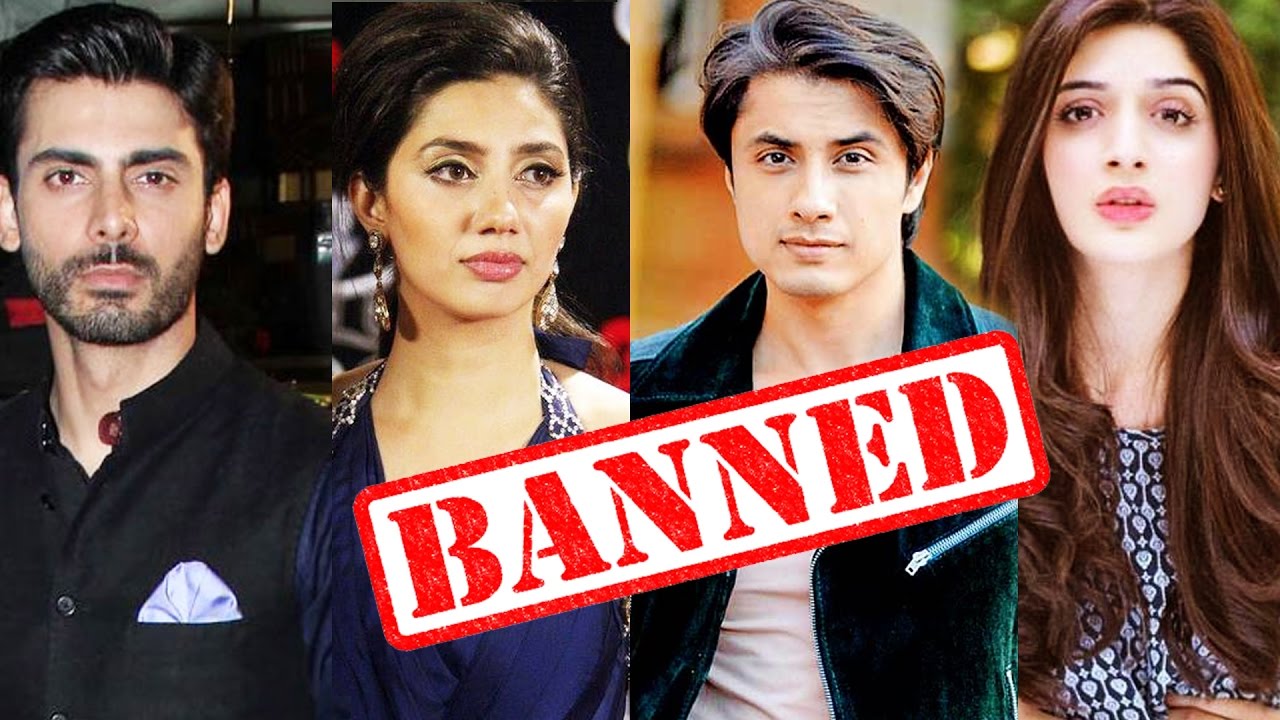 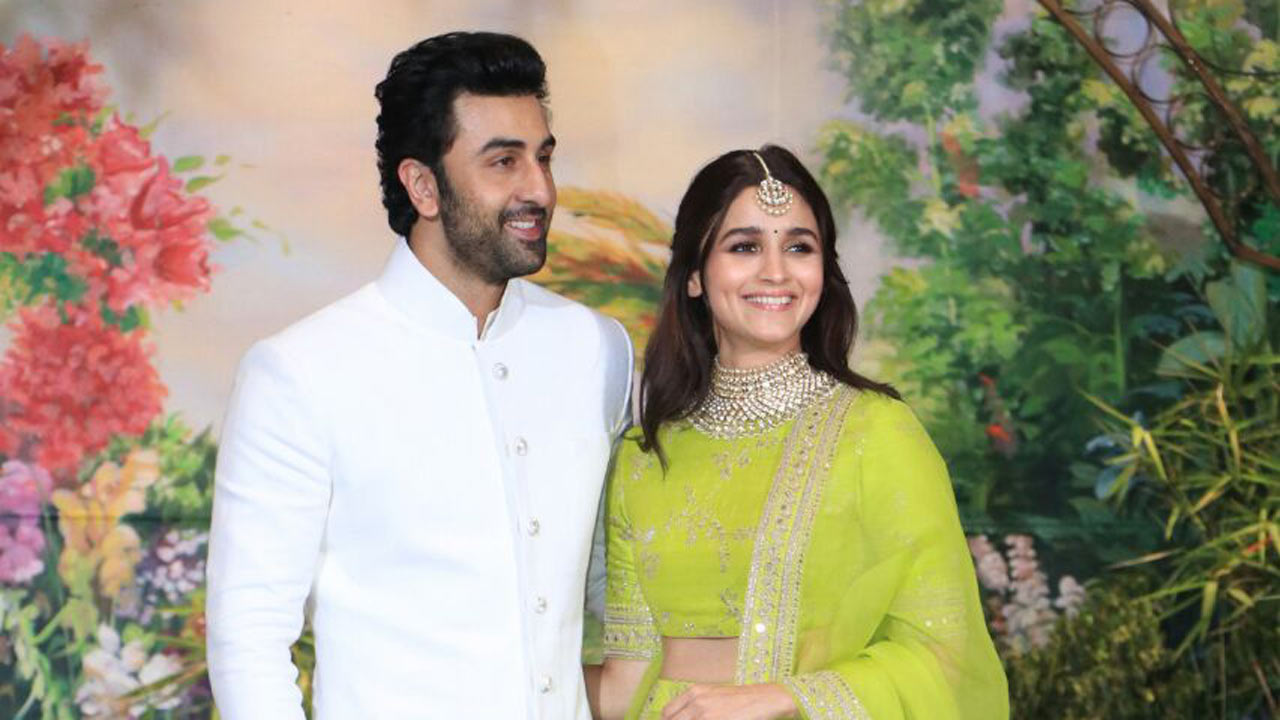 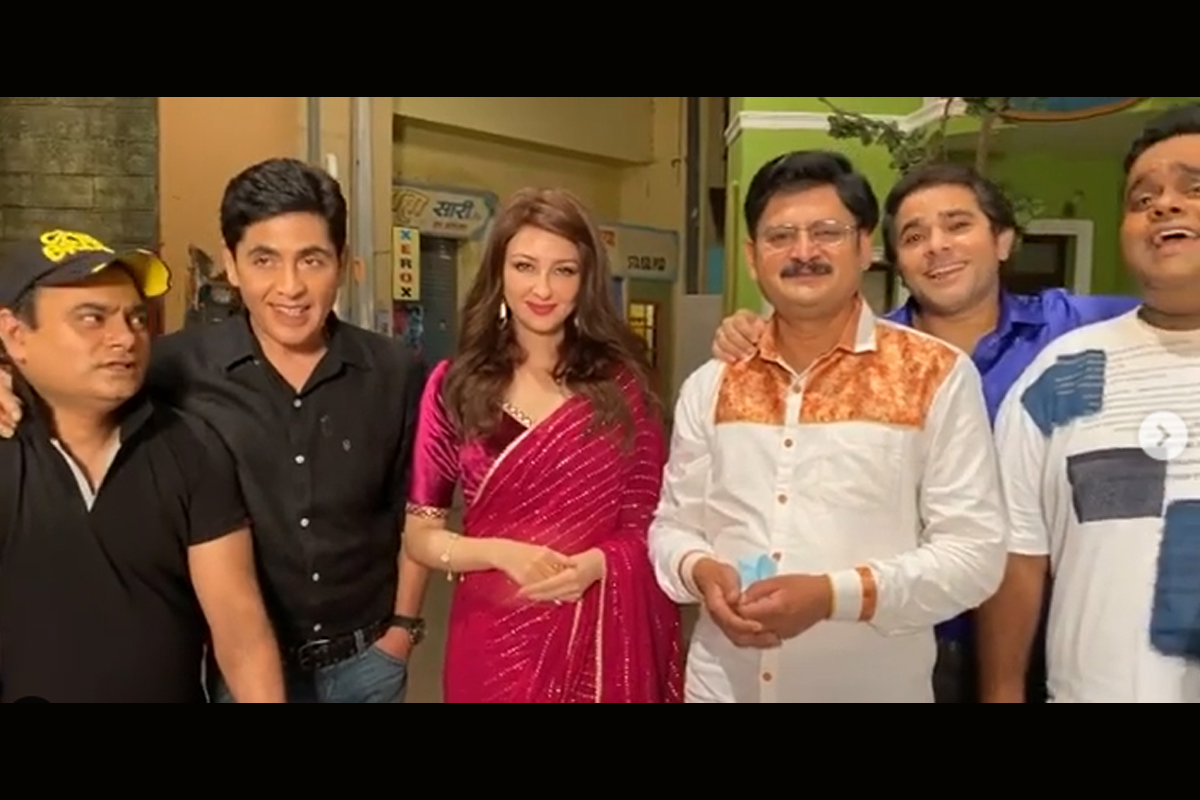