The teaser showed the plot of the movie, which being based on ‘Guns, Girls and Global Domination’. Apparently the actress received criticism for having a short role but she replied back that she doesn’t care about the negativity and is very happy with her film.

Deepika had a gala time during the shoot and she has uploaded a behind the scenes video on her Instagram account to give the fans an insight from the film. You can see the fun moments that she had with the lead actor Vin Diesel as well as with her co-stars.

She goofed around and gave her during the action scenes of the film. As reported earlier that Vin Diesel will be coming to India for the promotional activities of The Return of Xander Cage in the country and Deepika has plans to make the actor wear the traditional Indian wear when in country.

You can see the actor holding Deepika in one moment, but he puts her down after a moment to pan out while requesting the cameraman. 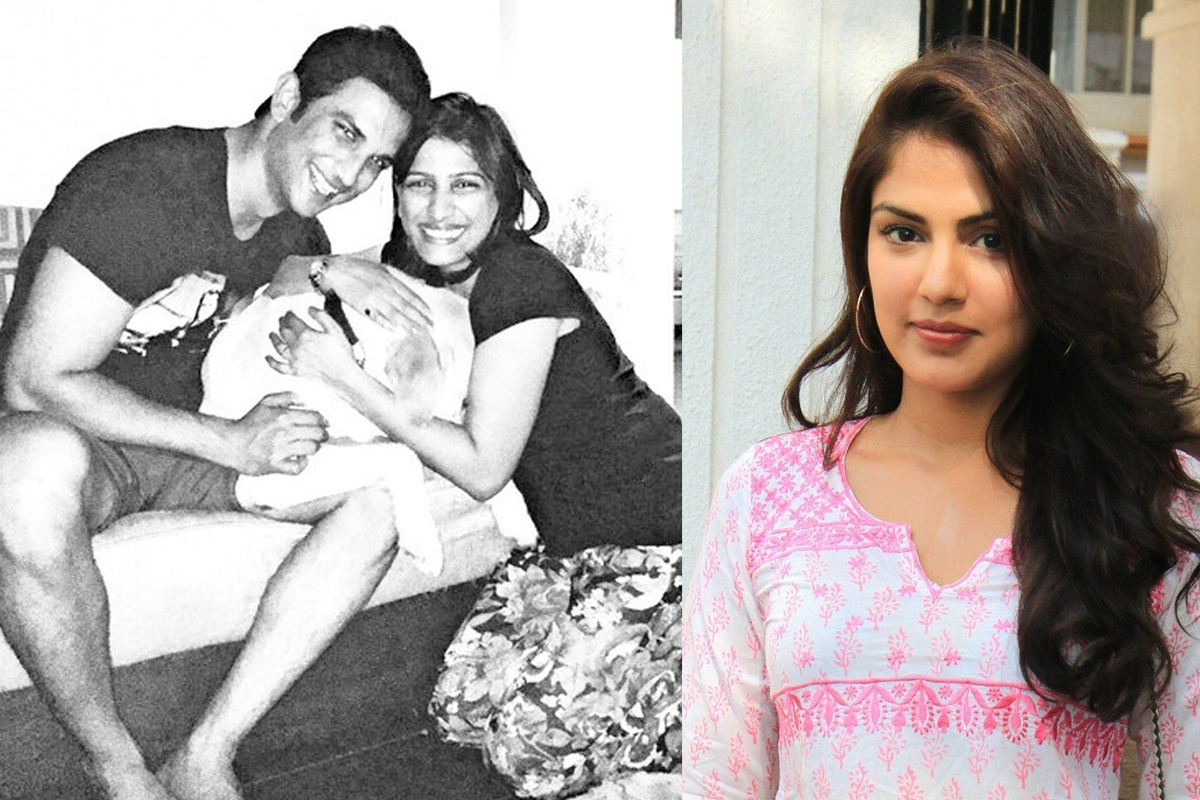 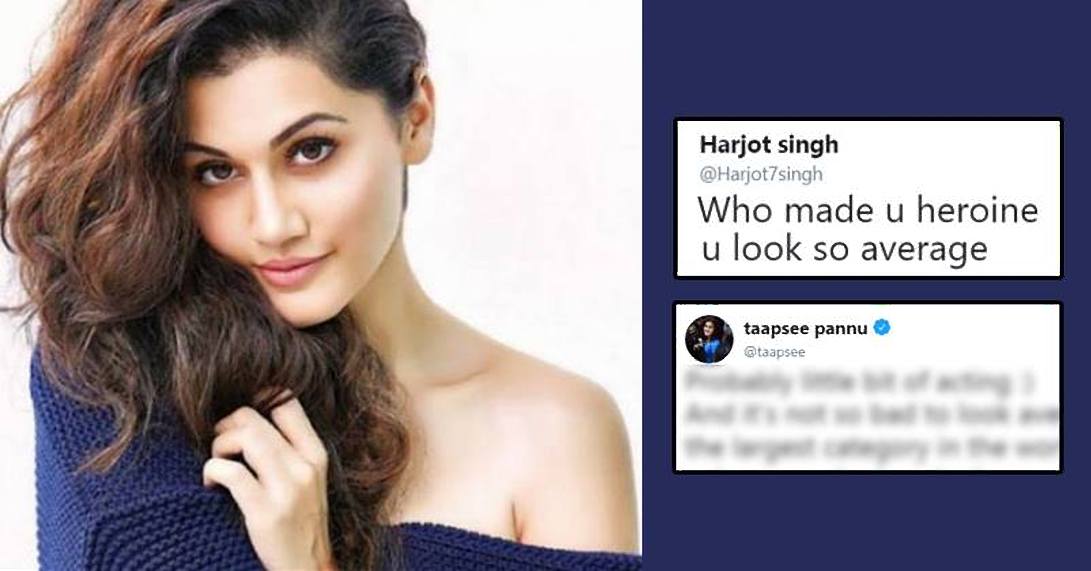 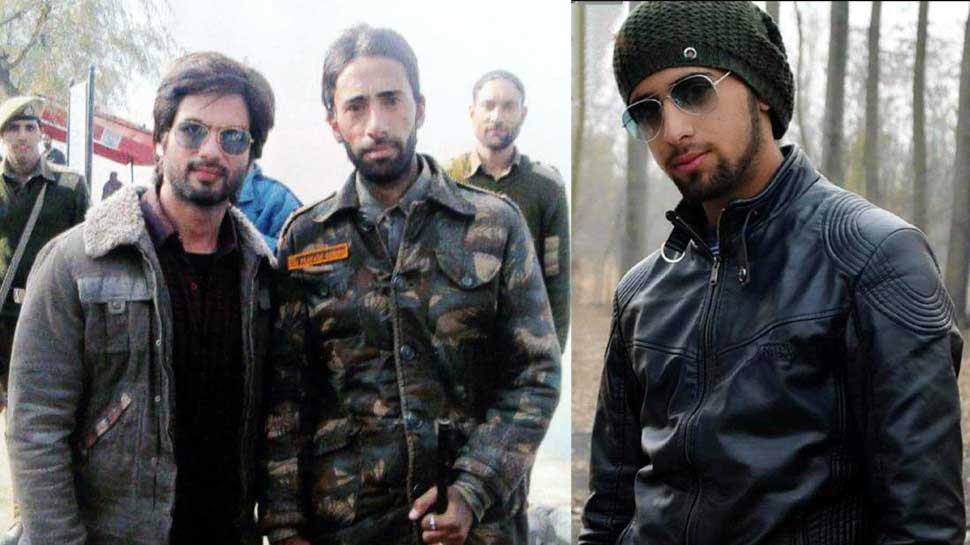 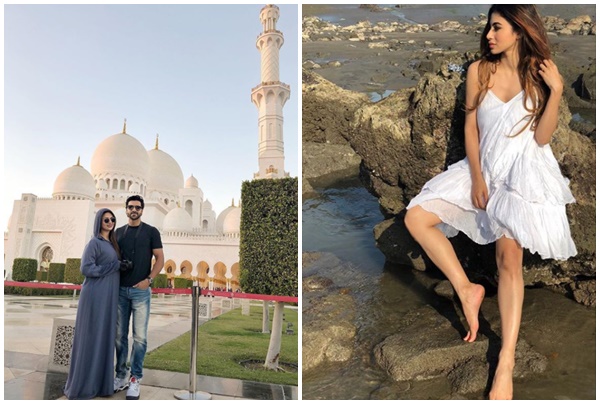