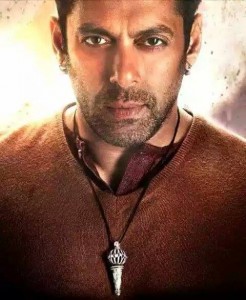 Bajrangi Bhaijaan isÂ  upcomingÂ  film directed by Kabir Khan, and produced byÂ  Rockline Venkatesh andÂ Salman KhanÂ  .Here is First look of Salman Khan’s upcoming movie “BAJRANGI BHAIJAAN”.. Movie will hit cinema on occasion of “EID”.. Fans of Salman and Kareena Kapoor are Eagerly waiting for this movie .. We also hear that Salman’s role in Bajrangi Bhaijaan will be different from the types of roles he has done recently in his Previous movies like ‘KICK ‘..Bajrangi Bhaijaan will also be a serious movie and not only a entertaining movie for which Salman Khan is famous for . Nowdays Movies song ” Selfie le le re” is too much trending , According to filmymantra.com, Salman has decided to promote this track on Facebook and twitter in a different way. Bhaijaan will click selfies with each and every person who is associated with Bajrangi Bhaijaan and then he will post the picture on his official facebook and twitter page . Since the song is about selfies, this strategy seems to be perfect to promote this movie . 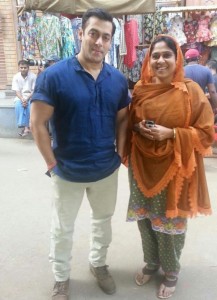 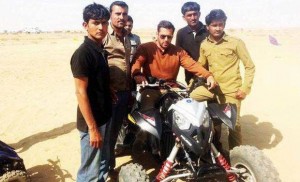 OfficiallyÂ  the teaser of the film was released on 28 May 2015 on Star TV at 7.58 pm. After thatÂ first look of Salman Khan was unveiled on 26th May 2015 by Shahrukh Khan on social networking platform .

So now filmymantra.com will reveal secretÂ  behind the silver locket dangling from Salman’s neck that grabbed attention in the first look has been decoded with the teaser. Salman will be seen as a devotee of Lord Hanuman.

Bajrangi Bhaijaan is extensively shot in Kashmir, Mandawa and Delhi. The film will hit the screens on Eid this year. 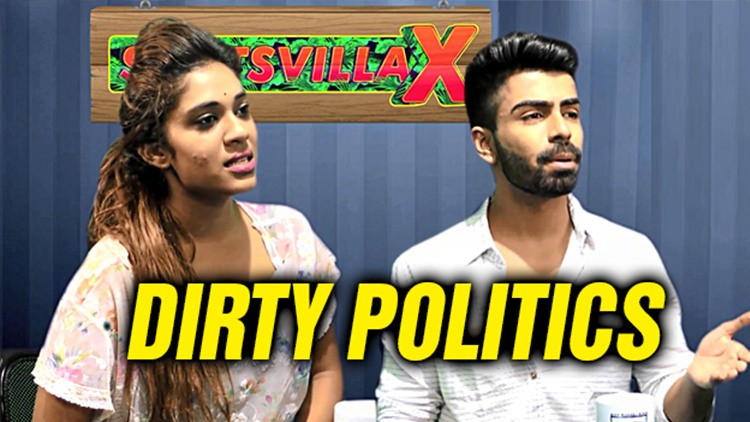 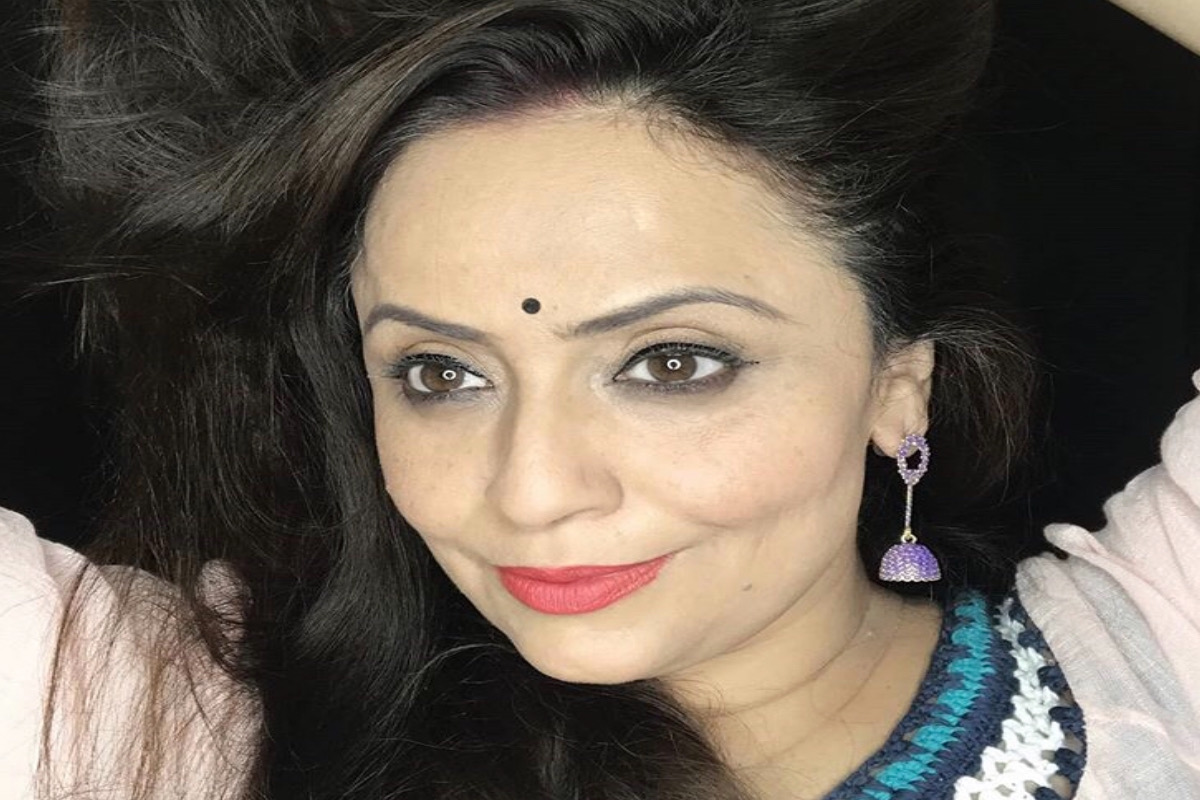 This is something you don ‘ t know about Vaishnavi MacDonald 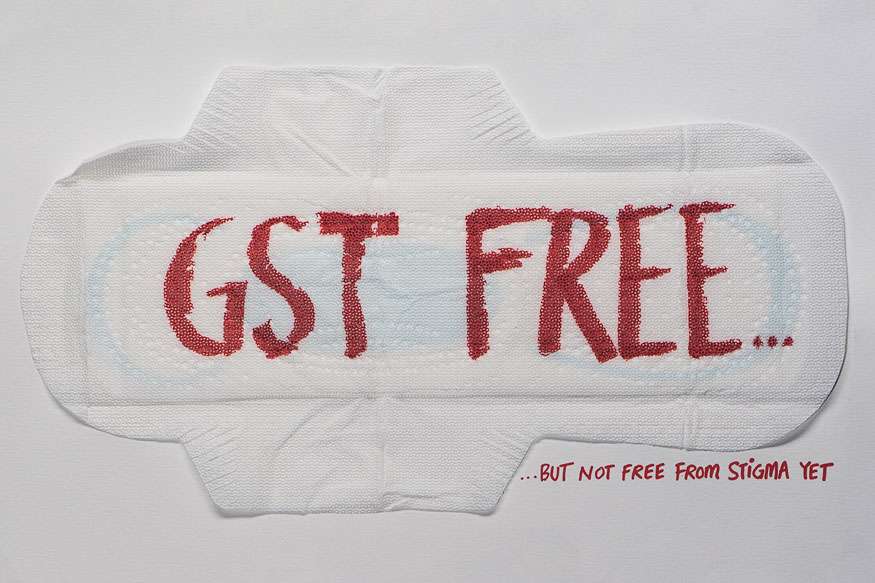