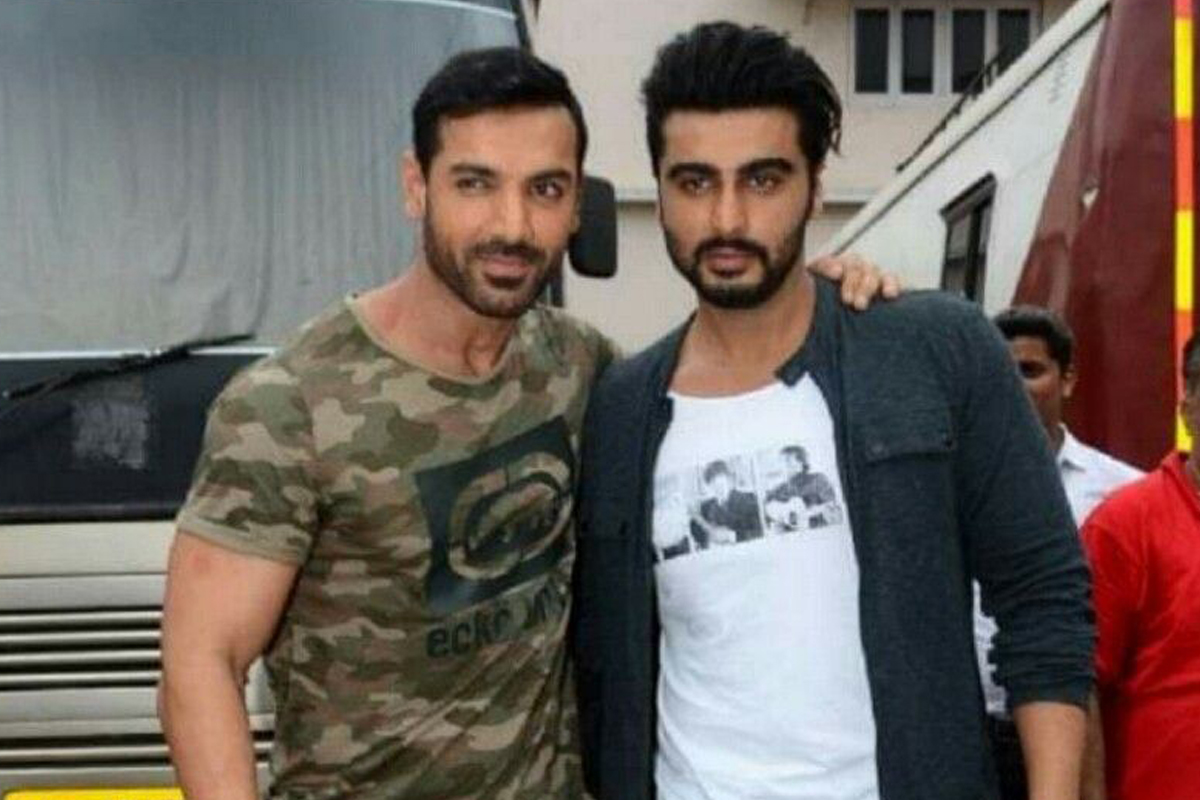 Filmmaker Mohit Suri is all set to recreate the magic with the sequel of his 2014 romantic thriller, ‘Ek Villain’ starring Sidharth Malhotra-Shraddha Kapoor-Riteish Deshmukh in lead. Right after the announcement of the sequel, ‘Ek Villain 2’, the makers were busy searching for their villain and after months of scouting they finally ended their search in Arjun Kapoor.

As per industry source, “It is true that Arjun is a part of the film. He’ll be battling John Abraham in the film. It is something to watch out for!”

Mohit Suri in an interview had said that as both his heroes in ‘Ek Villain 2’ are playing negative roles, the movie is thus a tale of villain versus villain or says bad versus worst. As per rumours the makers had also decided to give it the title of ‘Do Villain’. As per the source, “Do Villain sounds like a cool title but Ekta and Mohit haven’t taken a decision yet.”

As the film is all scheduled to go on floors this year, in December, the source on its delay revealed, “The Coronavirus pandemic has played spoilsport for a lot of shoots across the world. But now gradually, many film industries across the world are resuming shoots and Bollywood is no exception. The unit of Akshay Kumar-starrer Bellbottom has already begun shooting in the United Kingdom and many more shoots are expected to commence in the coming few weeks. The script of Ek Villain sequel is ready and pre-production is going on in full swing. The team of the film is confident that they’ll be able to take the film on floors in December. They are finalizing locations in India and abroad.”

“Mohit’s Ek Villain 2 has four lead characters who are integral to the film’s narrative and take the story ahead. When Mohit Suri announced the sequel to his next film Ek Villain, it turned out to be a huge ensemble. John Abraham, Disha Patani and Tara Sutaria were already locked for the film. Reportedly, Aditya Roy Kapur was going to be the other male lead, but owing to creative differences over the script, it didn’t work out. So Mohit was looking for someone and roped in Arjun for the same. Unlike the first part, in this instalment, both John and Arjun play villains,” told the insider.

‘Ek Villian 2’ is expected to hit floors by the end of this year, after John Abrahm wraps up his work on ‘Satyameva Jayate 2’ and Arjun is free from Kashvie Nair’s untitled project. This movie will be Mohit Suri, Ekta Kapoor and Arjun Kapoor’s second collaboration after ‘Half Girlfriend’.

The original movie ‘Ek Villian’ was a blockbuster hit and had created a lot of buzz due to its theme, casting and music. The movie had collected Rs. 70 crore in its first week at the box office.