Over the years, Bollywood hunk John Abraham has emerged as the ultimate action star of the industry. Nowadays, he has been doing films with social messages and his upcoming film Satyameva Jayate is no different. However, the movie has already landed in trouble even before the release.

The makers of the movie released Satyameva Jayate trailer a few days ago and have gone viral on the internet. The trailer has struck a chord with the audiences, who are excited for the release of the movie. The trailer has irked a BJP leader, who found the movie offensive. He has filed a complaint against the movie for allegedly hurting the religious sentiments. 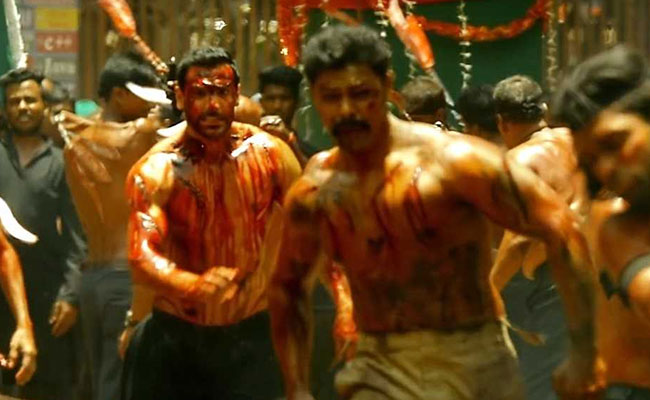 The city general secretary of BJP Minority Morcha, Syed Ali Jaffry has filed the complaint against the movie for hurting the “religious sentiments” of Muslim community. According to the complaint, the scene of the Muharram procession is wrongly presented in the trailer. The lawyer further adds that the scene was not required in the movie, as the movie is based on corruption.

This is what lawyer said to Mumbai Mirror,

“The procession of Muharram has been depicted in a wrong way in the trailer. Our concerns are that the movie’s plot is based on corruption and the lead role is being played by John Abraham, who is avenging the wrongdoings on him. The makers could have very well completed the film without having a scene with the Muharram procession. The movie’s plot has nothing to do with Muharram. All these things are outraging religious feelings of a particular sect.”

The FIR has been filed with Hyderabad police. The complaint said that the whole Shia community is hurt by the trailer. The BJP leader has demanded the removal of that particular scene from the movie. The police will take action after watching the trailer. 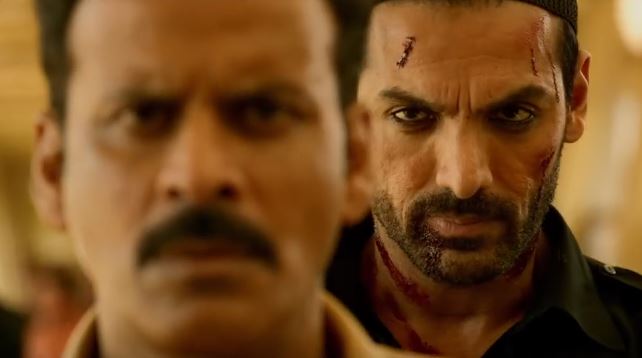 John Abraham and Manoj Bajpayee starrer Satyameva Jayate is scheduled to release on August 15 and will clash with Akshay Kumar starrer period sports drama Gold. Dharmendra, Sunny Deol, and Bobby Deol starrer Yamla Pagla Deewana Phir Se was also scheduled for the same day, but it has been pushed to August 31, 2018.

What do you have to say about this whole episode? Tell us your thoughts in the comment section down below. Stay tuned for further updates.