Shahid Kapoor’s younger brother Ishaan, is all set to shine on silver screen and has been preparing for it since quite some time. The lad is all geared up with six-pack abs and dancing comes naturally to him. What we have to watch out for, is his acting! And we might soon be able to witness his acting skills too.

Karan Johar had announced earlier, that he is keen on making a sequel of his popular film, Student of the Year, which marked Bollywood debut of starlet Alia Bhatt and heartthrobs Sidharth Malhotra and Varun Dhawan. The sequel of the launch pad seems to have got one of it’s lead actors.

According to an exclusive on Spotboye.com, Shahid Kapoor‘s brother, Ishaan Khattar is all set to make his Bollywood debut with Student of the Year aka SOTY’s sequel. The 20 year old, who has been an assistant director for Shahid’s film Udta Punjab has reportedly auditioned for a role and the makers seem really impressed.

Earlier there were also reports of KJo planning to launch Sara Ali Khan, daughter of Saif Ali Khan and Amruta Singh. So maybe we can expect the two to be casted opposite each other in the SOTY sequel. 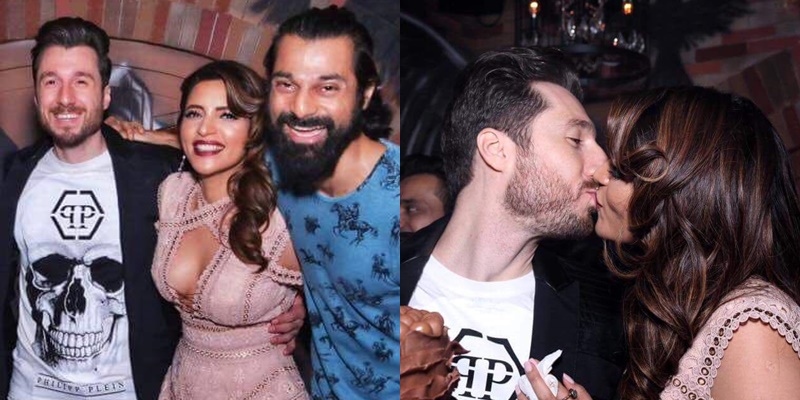 Shama Sikander Uploaded An Intimate Picture With Her Fiance On His Birthday!! 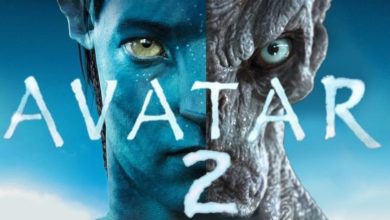 Midnight and morning shows of Avatar 2 got canceled read why 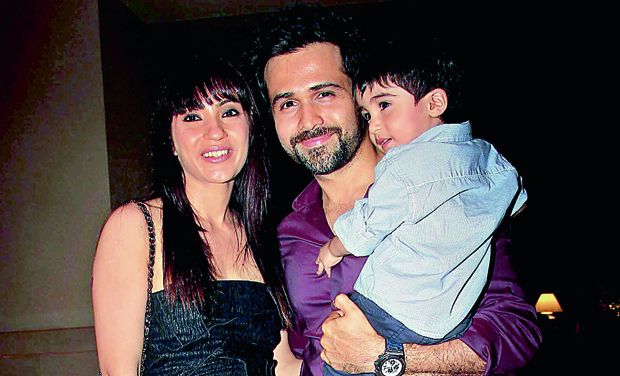 Emraan Hashmi : Birthdays are all about family time 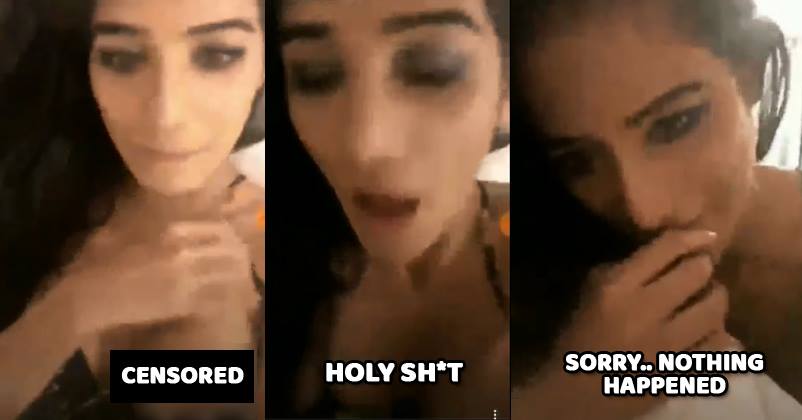