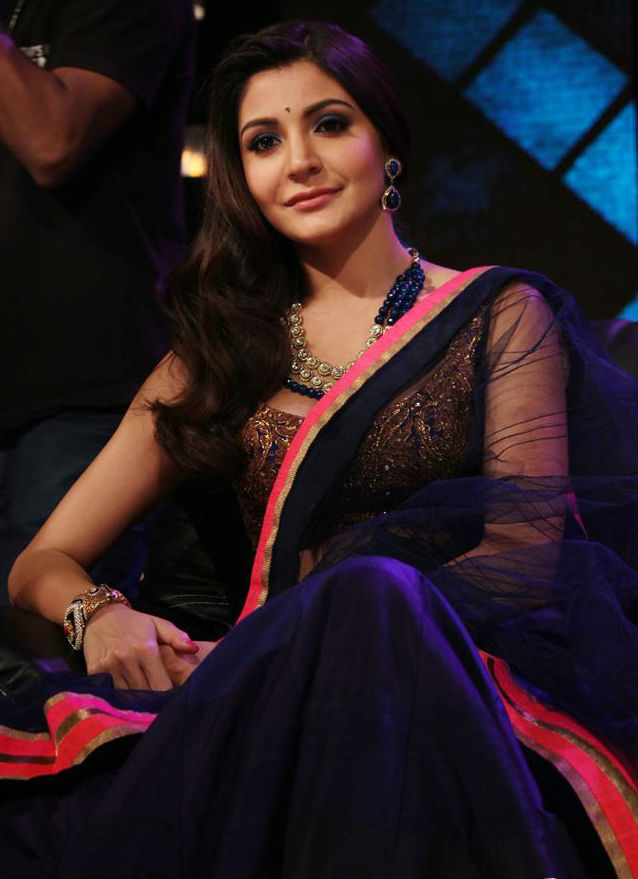 An actress clad in a sari romancing on the top of snowcapped mountains is an image reminds one of a Yash Chopra directorial. But actress Anushka Sharma seems to be revisiting the frosty lanes of Austria for her upcoming film “Ae Dil Hai Mushkil”, produced by Karan Johar.

The actress gave a hint of it by sharing an image of a portion of red cloth, which appears to be a chiffon sari, and the background is pristine white with snow. Alongside the image, Anushka wrote: “Guess what’s happening here? Never thought I’d get to do this! #AeDilHaiMushkil.”.

Celebrated costume designer Manish Malhotra is working in the film and had earlier promised to present Anushka in a brand new look with the film, which also features Ranbir Kapoor. “Off to an early morning shoot in the stunning mountains of Austria with @ManishMalhotra sprucing up the glamour quotient,” Anushka shared.

YHM: Sarika Is The Master Mind Behind Rinky's Death