Ever since it was announced that Saif Ali Khan and Amrita Singh’s daughter Sara Ali Khan would make her debut Kedarnath this year, all eyes have been on her. Sara had a rare stroke of luck for a newcomer, as she even bagged a role in Simmba, opposite Ranveer Singh, which was directed by Rohit Shetty. Kedarnath did good business at the box office, and Simmba is on a roll. 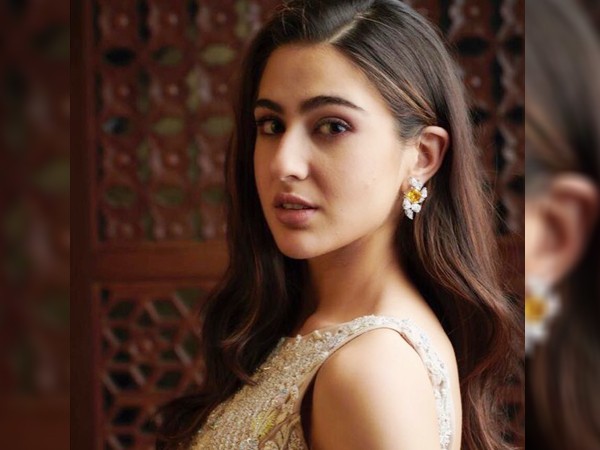 Just two films old but Sara Ali Khan has already proved herself as one of the most promising newcomers in the business today. Making an impressive start in the movie business, Sara is already being called the next big thing. And now we hear Sara already has been roped in for another big project. 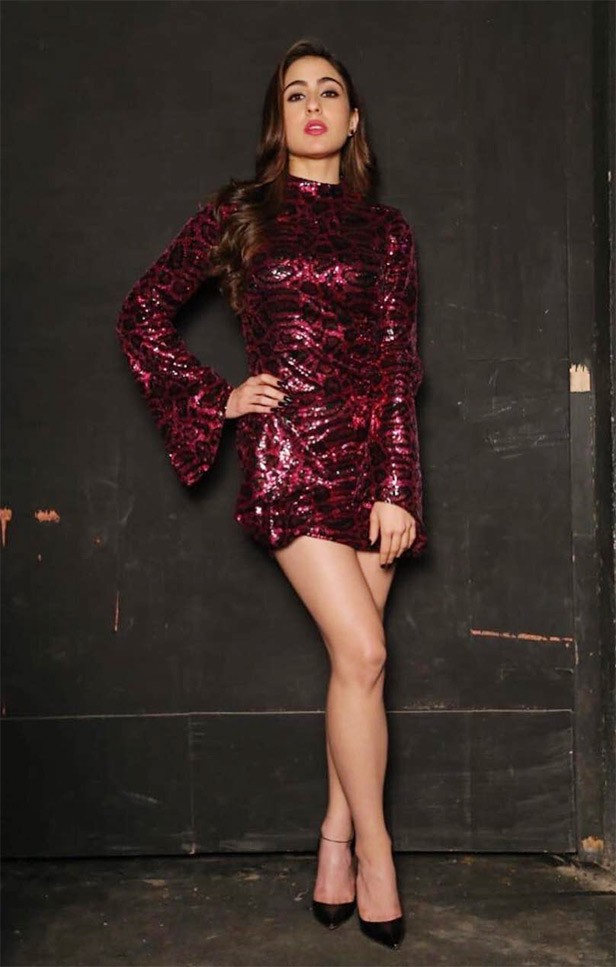 On Kapil Sharma’s comedy show, Rohit Shetty and Ranveer had many interesting stories to reveal about Sara. One of them being how she had walked up to Shetty and “begged” for Simmba role

A source close to the actress revealed to Filmfare that Sara will next be seen in a biopic and her character will be very different from the first two films that she has done. The source informed, â€œAfter Simmba and Kedarnath’s success, Sara has proved herself as a good performer and has been getting a lot of film offers. However, she has now signed her next with Karan Johar’s Dharma Productions and the film is going to be a biopic. Sara loved the script and didn’t take much time to give her nod to the film.â€ 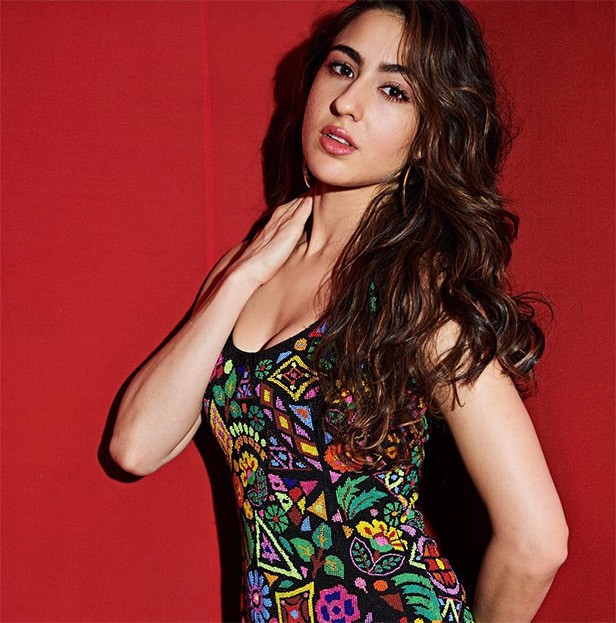 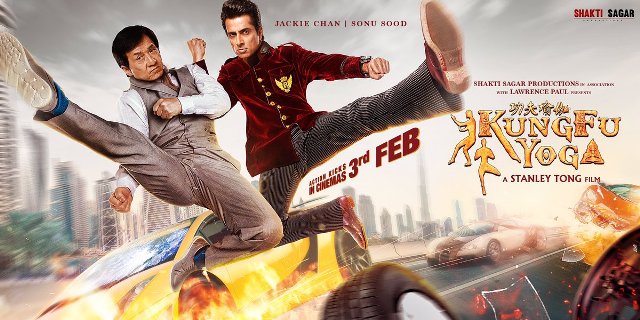