Sara Ali Khan’s big Bollywood debut has been a major topic of discussion for a very long time now. She is just two movies old in the Hindi film industry but in such a short span of time. The actress bagged two big films – ‘Kedarnath’ and ‘Simmba’. Sara Ali Khan got a massive fan following as soon as she came debuted on Instagram. 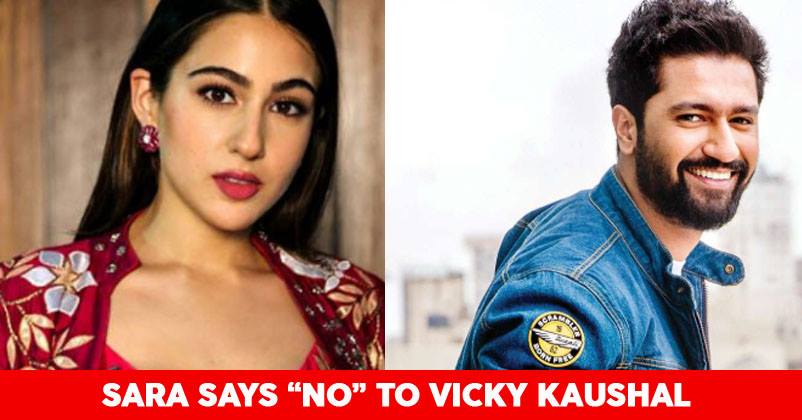 It is being said that she has been approached for many movies after â€œSimmbaâ€ including the Shaheed Udham Singh biopic but she rejected. 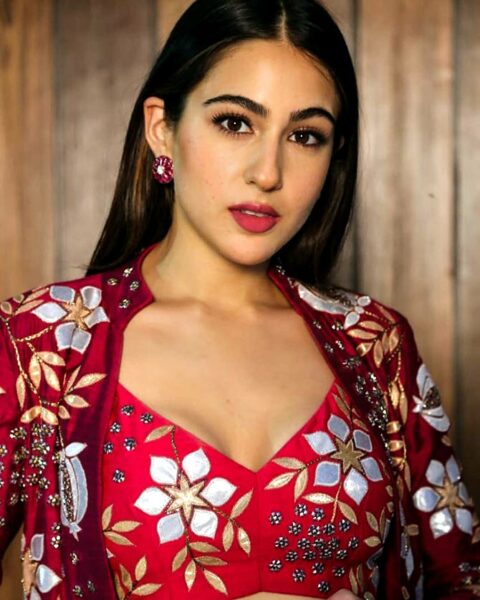 Reportedly, the actor wants to do films which gives her more creative space to showcase her talent and since Shaheed Udham Singh biopic did not offer her the space she was looking for, she choose Love Aaj Kal 2. Another reason mentioned in the daily was that the dates of Shaheed Udham Singh biopic were clashing with Love Aaj Kal 2 which was why she refused to give the latter a nod. 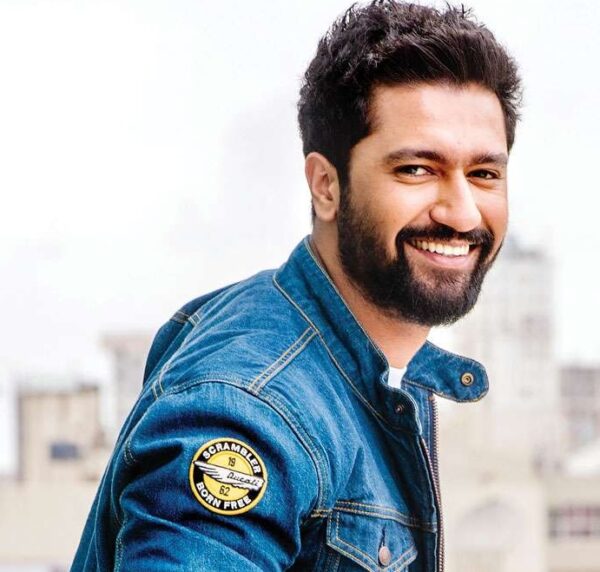 She has also rejected Tiger Shroff starrer â€œBaaghi 3â€ and the buzz is that she preferred to be a part of Imtiaz Ali’s â€œLove Aaj Kal 2â€ instead of the Shaheed Udham Singh biopic.

In â€œLove Aaj Kal 2â€, she is working with â€œPyaar Ka Punchnamaâ€ fame Kartik Aryan and presently, they both are busy with the shooting in Delhi. Their photos are being uploaded on the social media networks on a regular basis and it seems that they both have a good tuning. 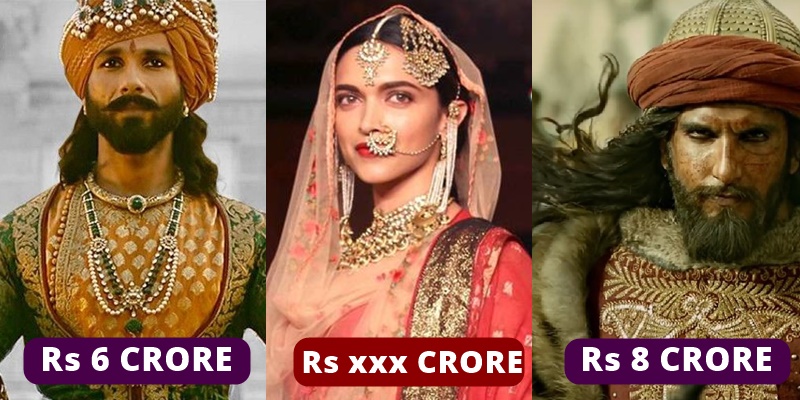 Here’s How Film-Makers Reacted To The MNS Party’s Ultimatum To Pakistani Actors!