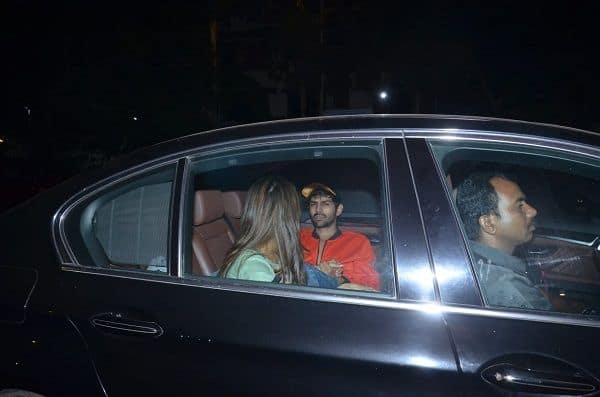 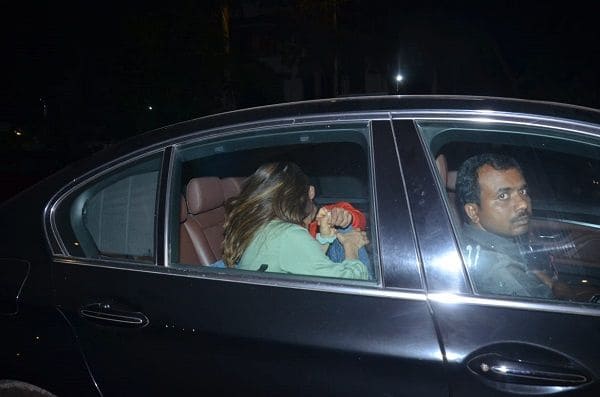 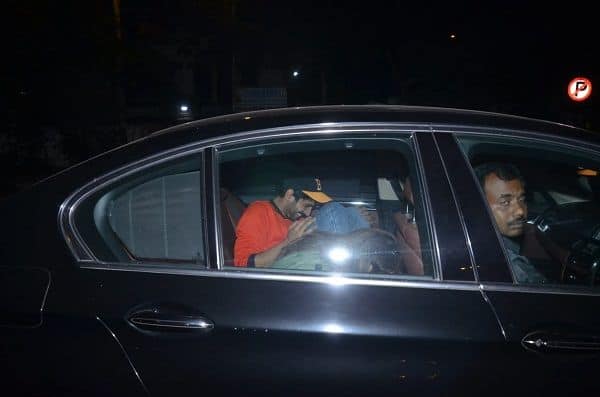 Their cute chemistry is what we love about them both. Fan shower love for them in various forms like fan pages, edited videos and even memes. And now we have some exclusive pictures of Sara Ali Khan and Kartik Aaryan which will make you go drool! The rumoured couple, Sara Ali Khan and Kartik Aaryan were spotted by our pap friends in the back seat of Sara’s car. Sara and Kartik were not only spotted in a car they were in fact having a fun time, laughing and chatting and even holding hands!

Salman Khan on fatherhood: I want children, but I don’t want the mother