Where the bail plea of prime accused in Sushant Singh Rajput death case, Rhea Chakraborty and her brother Showik Chakraborty, have already been rejected twice in the on-going drug probe and the pleas of other drug-peddlers were also denied by the Mumbai session court, it was reported that they could apply for a fresh bail plea. But the Bombay High Court, on Friday, has adjourned the bail hearing of SSR’s House Manager Samuel Miranda, staffer Dipesh Sawant and a drug-peddler Bashit Parihar till September 29.

As per report, the Bombay HC will now hear their bail plea on Sept 29. Confirming the news an agency tweeted, â€œBombay High Court adjourns hearing on bail pleas of Samuel Miranda, Dipesh Sawant and Bashit Parihar till September 29 in a drug case related to the death case of actor Sushant Singh Rajput.â€

To note, the drug probe in Bollywood actor Sushant Singh Rajput death case came up after a drug chat was recovered by the Enforcement Directorate from Rhea’s mobile phone, which roped in Narcotics Control Bureau and the agency started its investigation in the newly cropped up drug angle in late actor’s death case. On September 8, the ‘Sonali Cables’ actress was arrested by the NCB after grilling her for 3 days in a row over her role in drug angle and later the central narcotics agency arrested the actress and her brother Showik and were granted 14-days judicial custody by the court. Meanwhile, Rhea is in Byculla jail. The actress in her NCB questioning had reportedly given out 15 Bollywood celebrities’ names including; Sara Ali Khan, Rakul Preet Singh and fashion designer Simone Khambatta. 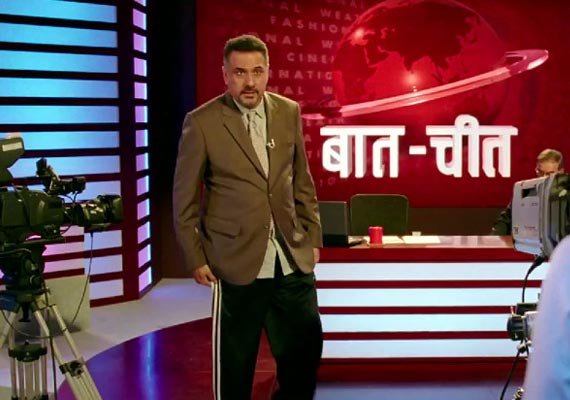 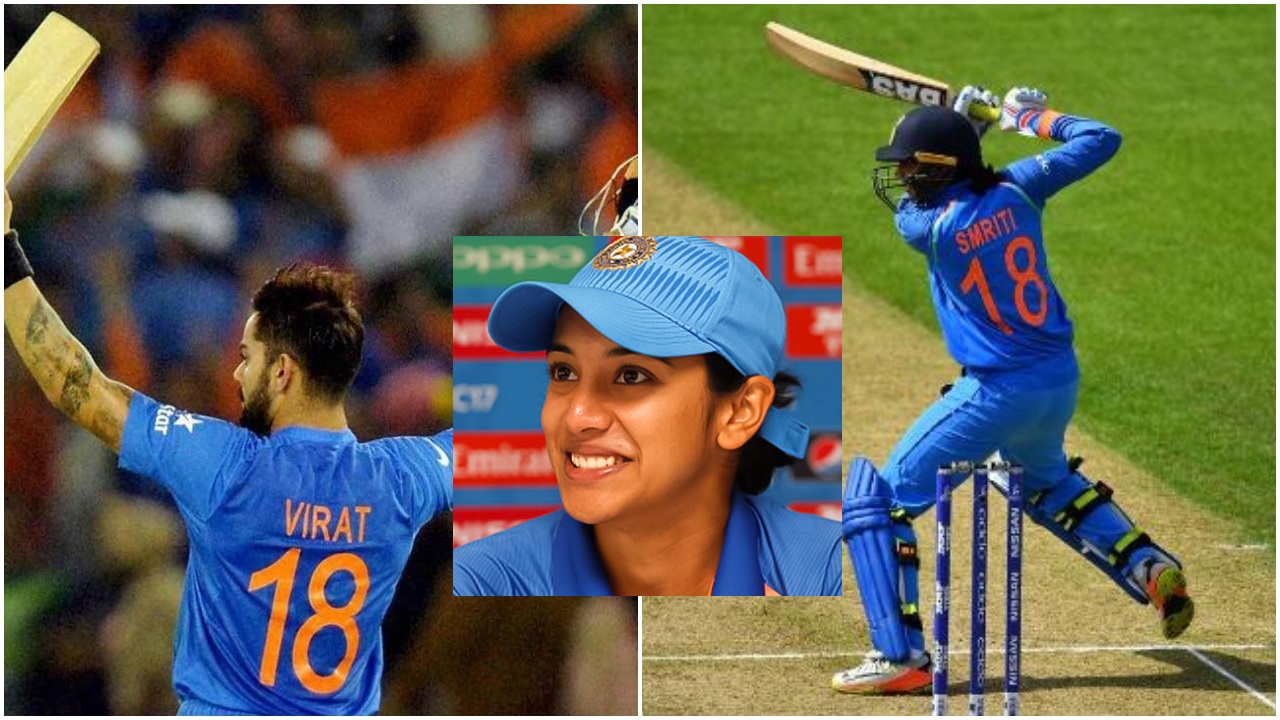