Dabangg Salman Khan Fans have found a good reason to be happy when they heard about an official delay of Shah Rukh Khan’s ‘Raees’. Well, the makers of ‘Raees’ has scheduled the film release for next year. Automatically, it gives a chance to Salman fans to make a fun of SRK.

Bollywood actor Shah Rukh Khan is having a tough time professionally. His last three projects were not able to reach the expectations and now his upcoming film is delayed for over six months. Here we are pointing on Farah Khan‘s Happy New Year, Rohit Shetty’s ‘Dilwale’ and Maneesh Sharma’s ‘Fan’. All these films were a mega budget project but only able to get the average collection. This time, Shah Rukh has huge expectations from ‘Raees’.

Meanwhile, Salman Khan Fan’s trolls on Twitter about SRK delayed ‘Raees’. The majority of fans feel that SRK only delayed the release of Raees as they didn’t dare enough to showcase their film against Salman Khan starrer ‘Sultan’. Earlier both the movies were about to clash on Eid but now Sultan only releasing on the very day.

Soon after the news, Salman Khan Fans started trolling about ‘Raees’ socially with hashtag #ONLY SULTAN KI DARING THIS EID. Some fans even tried some funniest thoughts and posted it on Twitter.

The combination of #intense @ajaydevgn & #thoughtful @milanluthria is lethal.
Be Warned
DONT DARE BAADSHAHO IS THERE pic.twitter.com/n3cn1qtPGJ

Now ‘Raees’ is slated to release in January, where it also face another clash with Hrithik Roshan’s ‘Kaabil’ and Ajay Devgn’s ‘Baadshaho.’Even fans didn’t stop there, there even started pulling the leg with hashtag #DONT DARE BAADSHAHO IS THERE.

Well, it looks like Shah Rukh Khan film ‘Raees’ will give tough competition to the competitors. Now this will be a tension for the Makers of ‘Kaabil’ and ‘Baadshaho’ as SRK has already made up his mind for January release. Let’s wait to see what Shah Rukh has to reply to the silly Twitterati. 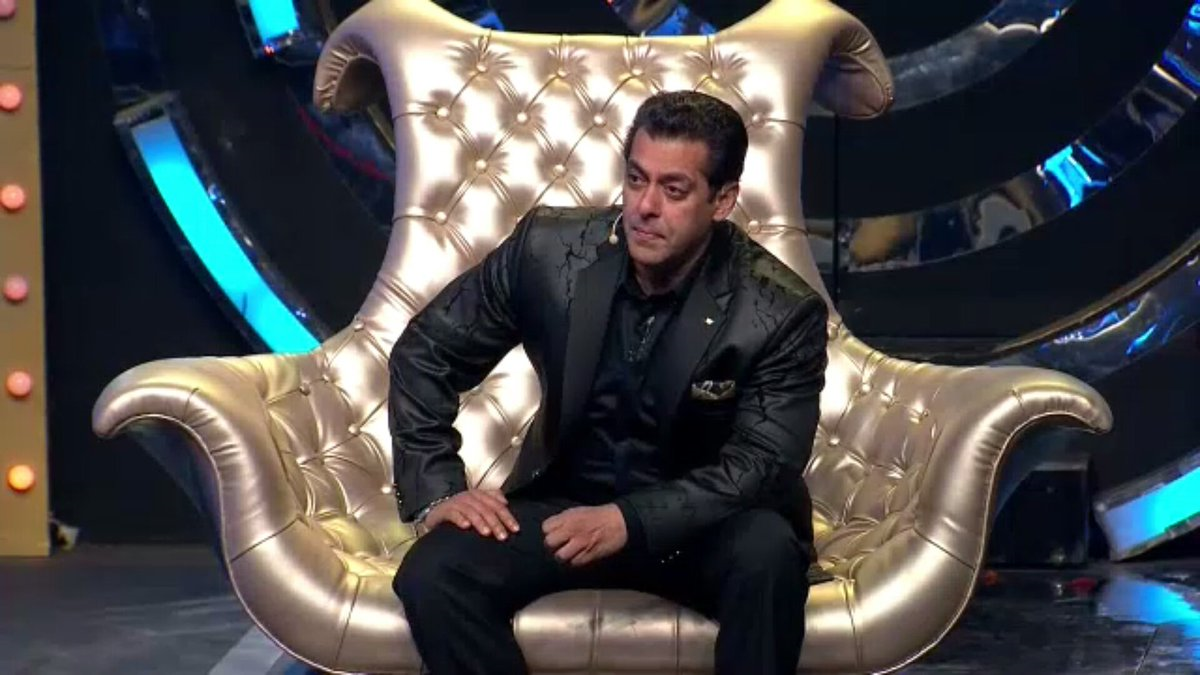 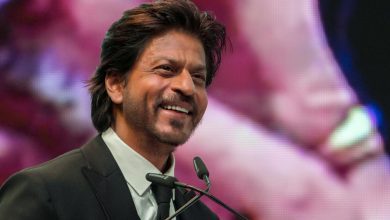 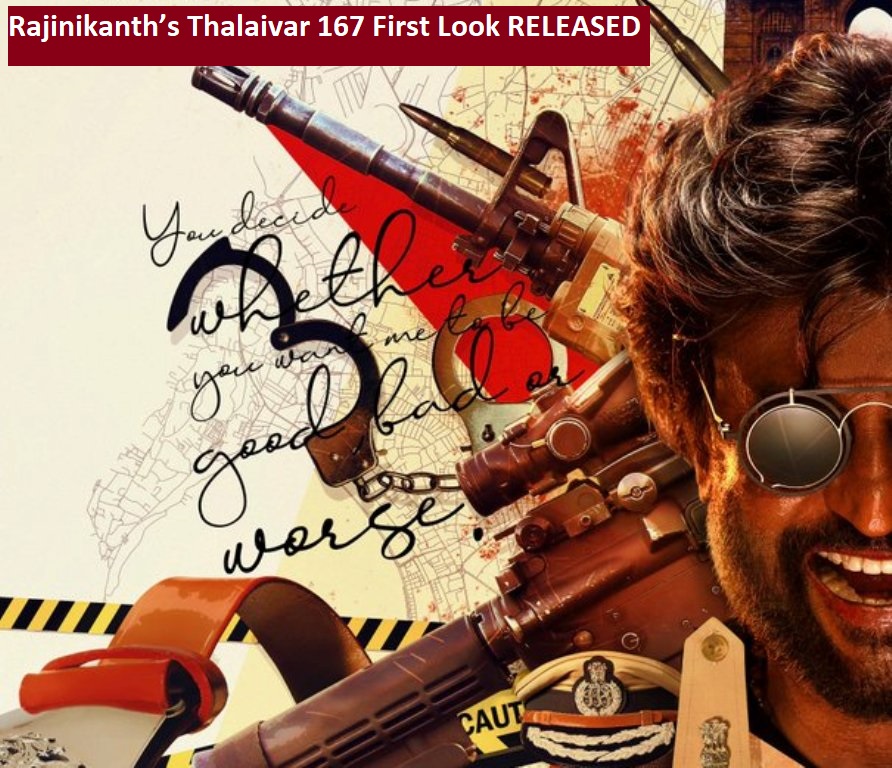 After 25 Years Rajinikanth To Play A Police Officer In This Film, First Look Will Blow Your Mind