Salman Khan and Sonam Kapoor have been on their toes constantly for their upcoming film Prem Ratan Dhan Payo and the duo has been rocking all the promotional events bringing much energy and enthusiasm among their fans. This fresh on-screen pair recently visited the sets of popular TV show Kumkum Bhagya, where they met, interacted and clicked a number of selfies with the starcast of the show, who were starstruck to see them both.
Well, for those of you who don’t know, the purpose of bringing in Dabangg Khan and fashionista Sonam to the show was to promote their film PRDP. Apparently Salman and Sonam will try to mend the fight that has been going on between Abhi (Shabbir Ahluwalia) and Pragya (Sriti Jha). Interesting know? We really can’t wait to see these stars lighting up the small screen!
for more pictures click on NEXT
1 2 3 4Next page 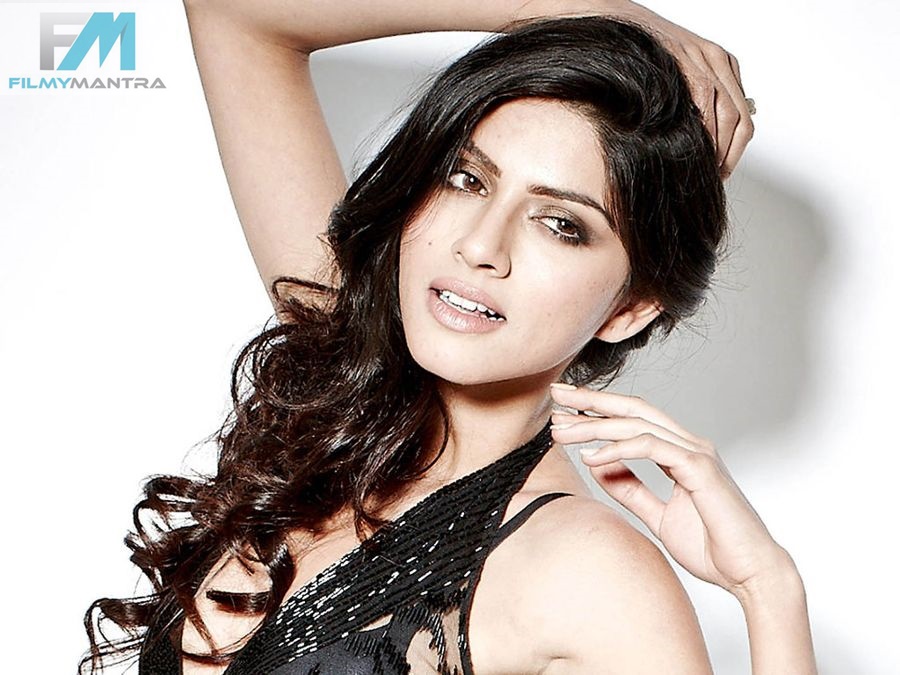 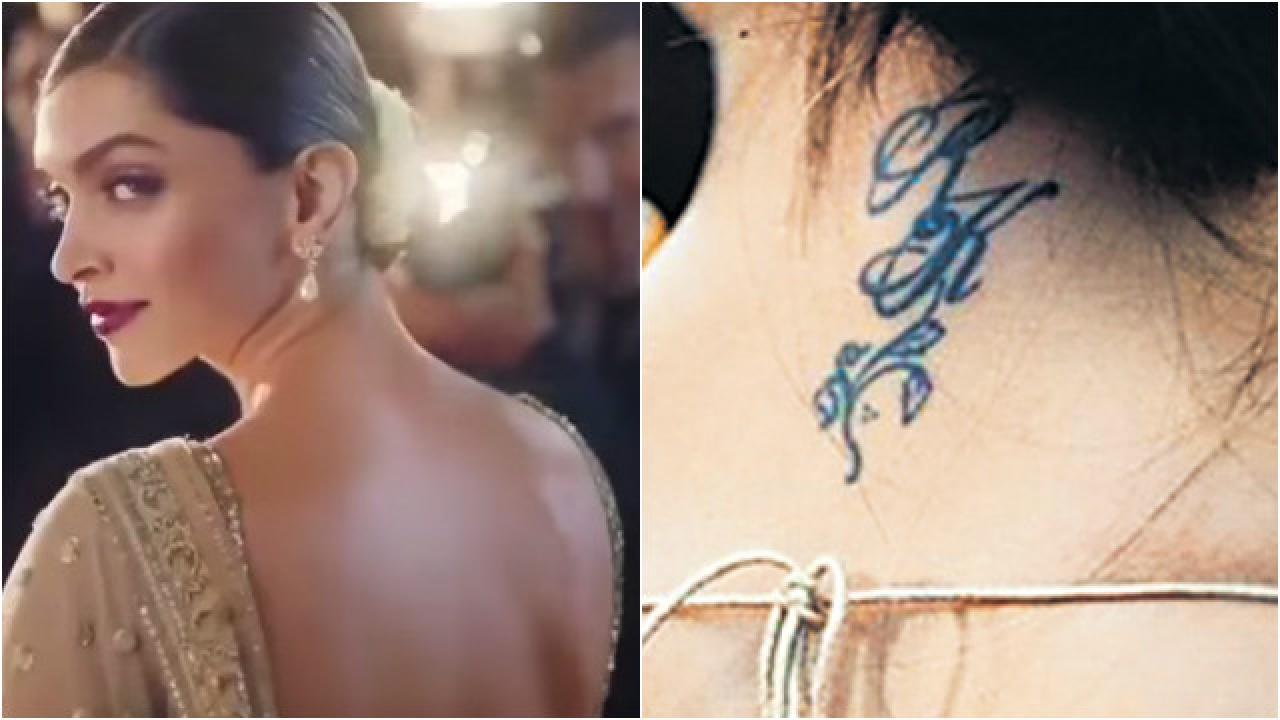 It’s very much there! Deepika Padukone’s pics flaunting her ‘RK’ tattoo while working out go viral 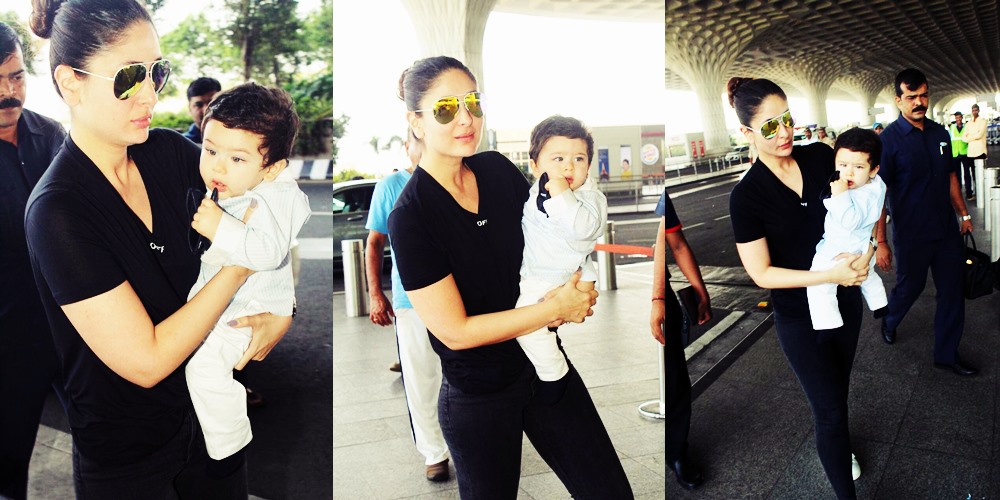