Earlier we reported that Salman Khan is going to do a special song inÂ Â ‘Yamla Pagla Deewana: Phir Se’ which is a third installment of the franchise. Recently Sajid’s wife Warda Nadiadwala shared a photo on Twitter in which Salman, Dharmendra and Sajid are captured together which gives us the confirmation that trio is up-to something.

Reports suggest that not only Salman but veteran actress Rekha and actor Shatrughan Sinha will beÂ shaking a leg to the title track of the franchise. The song is choreographed by Remo D’Souza. On Sunday, Remo had tweeted a picture with Rekha, captioning it â€œa dream come trueâ€.

Another surprise is Salman Khan, who features in all three portions of the song. â€œRekha and Salman shot on Tuesday while the Sinhas turned up on Wednesday for the shoot at Mehboob Studios. The Deols were present on the set both days,â€ the source added.

Talking about the role, Dharmendra revealed to media that in third installment he won’t be playing Sunny’s and Bobby’s father role. He was quoted as saying-

â€œSunny and Bobby play brothers but I’m not their father. I’m a lawyer who’s rented a room from them.â€

The first film of the franchise was released in 2011 which was directed by Sameer Karnik and it grossedÂ â‚¹186.50 crore on box office. The second installment was released in 2013 and it grossed onlyÂ â‚¹48.35 crore on box office. It will be excited to see what wonders Yamla Pagla Deewana: Phir SeÂ will do on box-office as it got so much of elements to present.Â Kriti Kharbanda is a leading lady of third installment.

On work front Salman Khan is busy shooting for Race 3 which also mark as come back of Bobby Deol. Share your views in comment section below and stay tuned with us for more latest news and Bollywood happenings. 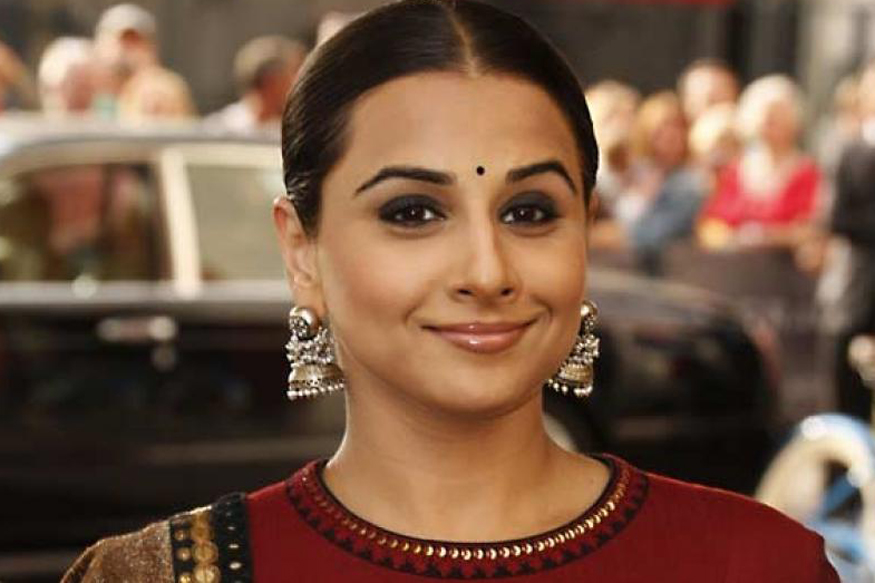 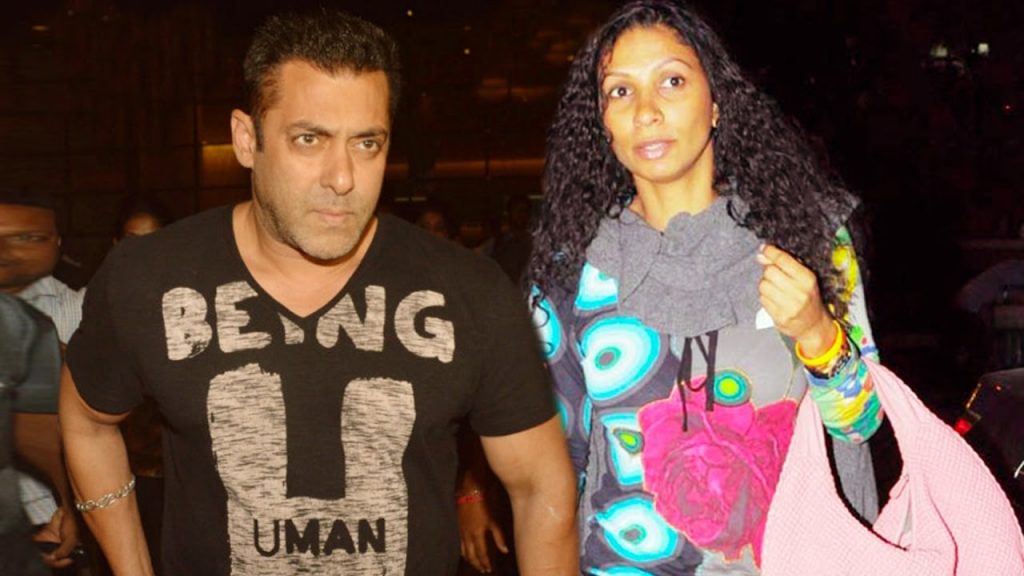 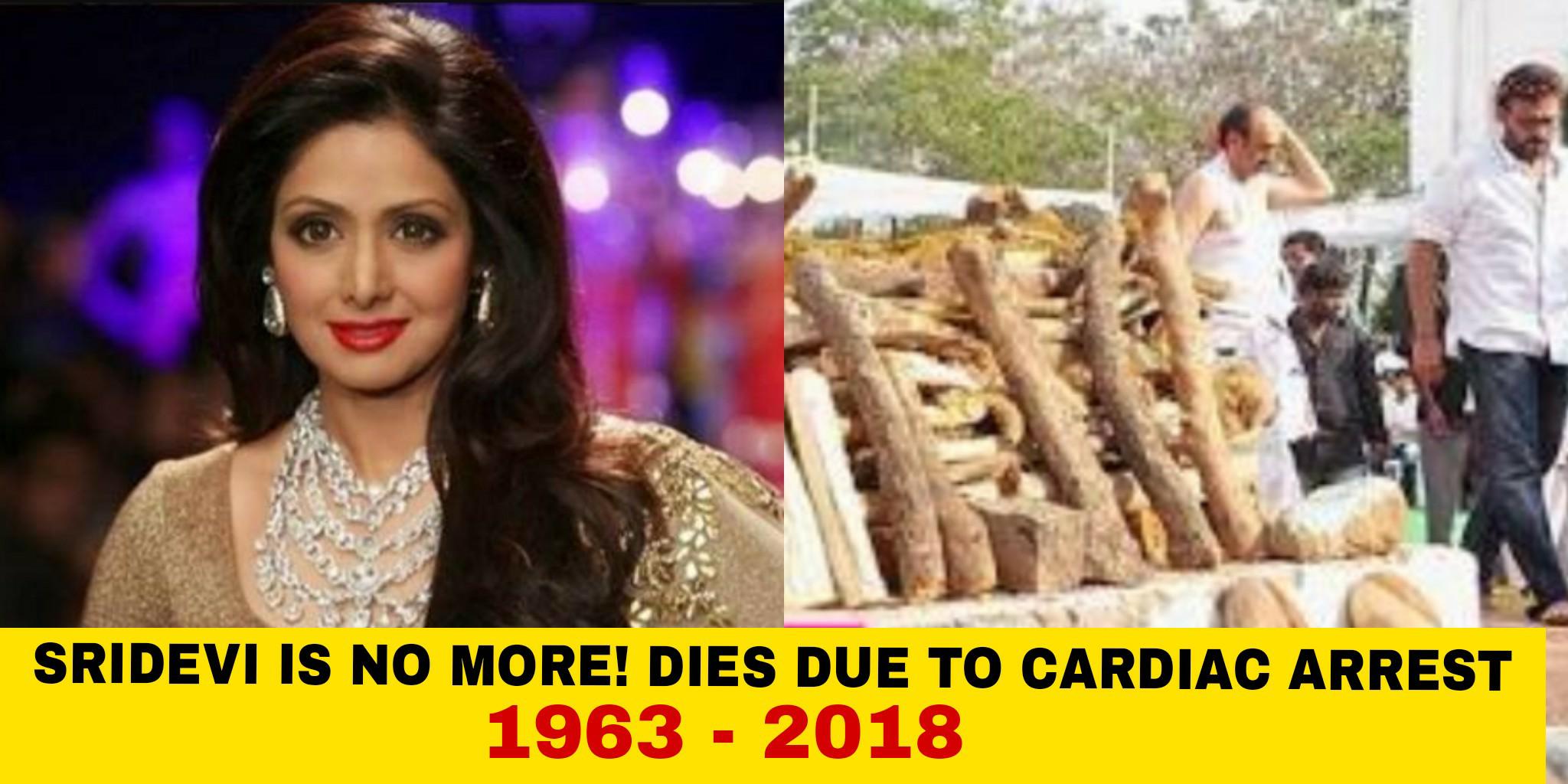