Bollywood upcoming film Tubelight is the next big release after Bahubali 2. Recently, it was being reported that Shah Rukh Khan’s The Ring trailer will be attached to Tubelight movie. Now the latest we heard that there will be another trailer releasing with Tubelight, i.e; Baadshaho. 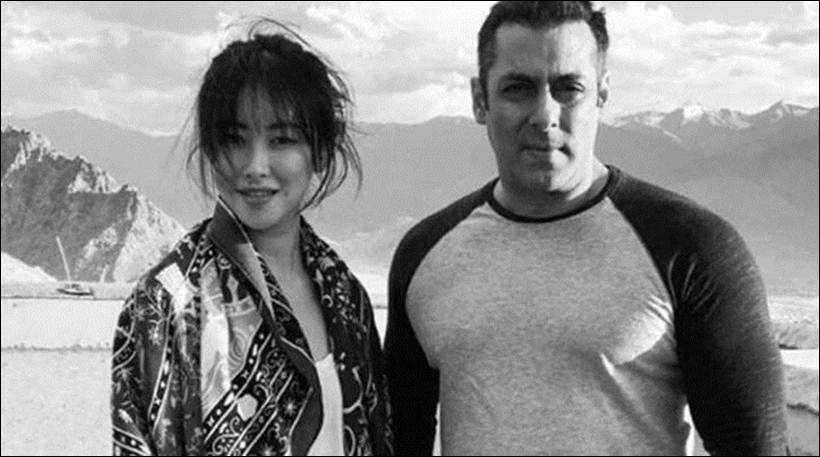 This clearly means that there will be two trailers releasing with Salman Khan starrer Tubelight. The first is Shah Rukh Khan’s movie The Ring and the other is Ajay Devgn starring Baadshaho. Tubelight is all set to hit the theaters on June 23, 2017, on the occasion of Eid.
One of the sources revealed to a leading daily, “Tubelight is a big holiday release. It is customary to attach multiple trailers with such films. We will be to accommodate both (trailers) if the stars agree with the arrangement.”

Koffee With Karan: Ranbir Kapoor Accepts Sleeping With One Of His Friend’s Girlfriend 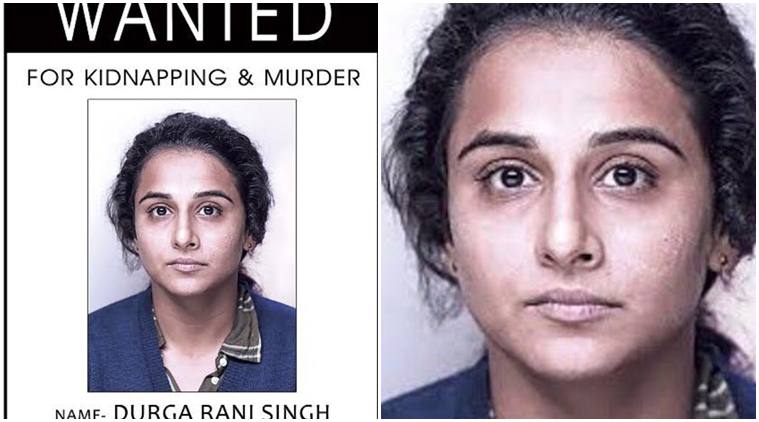