Amidst lots of expectation and fan following, Race 3 released this Friday. Directed by Remo D’Souza, Race 3 stars Salman Khan, Jacqueline Fernandez, Anil Kapoor, Bobby Deol, Daisy Shah and Saqib Saleem. As far as box office collection is concerned, the movie is doing phenomenal. It has already taken the biggest opening of 2018 with Rs. 29.17 Crore and also earned Rs. 38.14 Crore on the second day taking its two day total to Rs. 67.31 Crore. The movie is looking to earn Rs. 100 Crore on Sunday. However, the real test for Race 3 will begin from Monday.

Race 3 is not receiving lots of praise from the audience as well as critics. Everyone is slamming the film for its poor content and ridiculous storyline. Almost all the actors seemed to be on holiday and doing films in between. Only Anil Kapoor has received some praise from the audience. Rest of the casts seems to be doing a parody.

I have not come across anyone, who has something nice to say about the film. Audiences are calling it the worst movie and crap for some obvious reasons. Even Salman Khan’s fans are not too happy with this movie.

The movie has started a meme fest on social media. Many funny memes are floating around. People are showing their frustration on social media in the most hilarious way possible. These memes are really funny, which will make you start laughing out loud, literally. 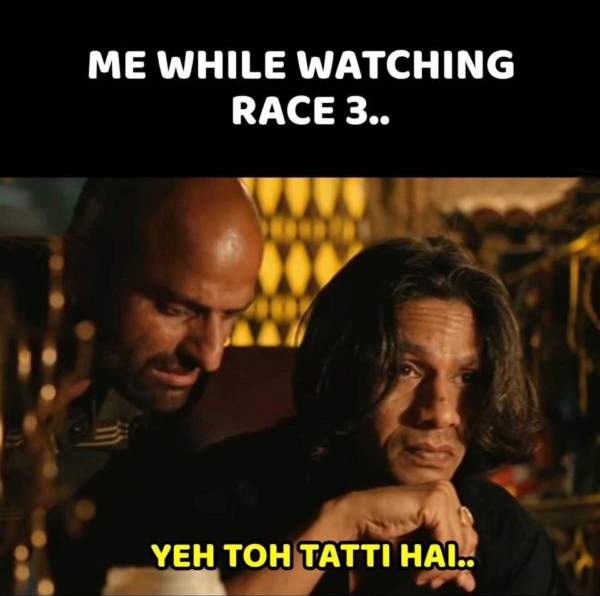 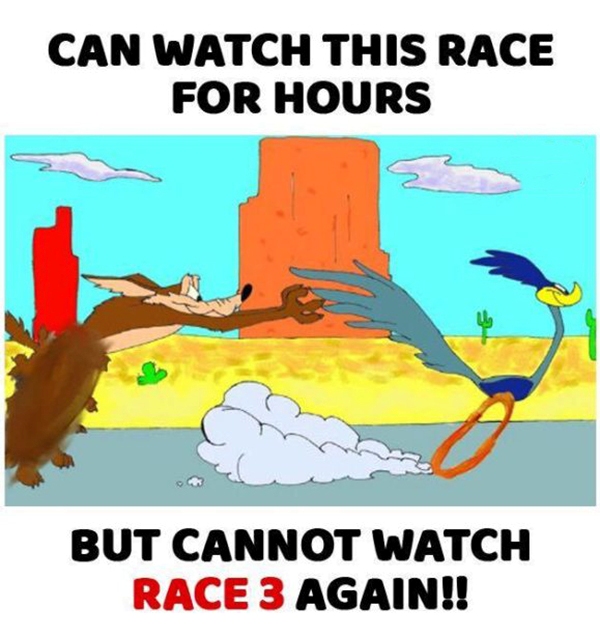 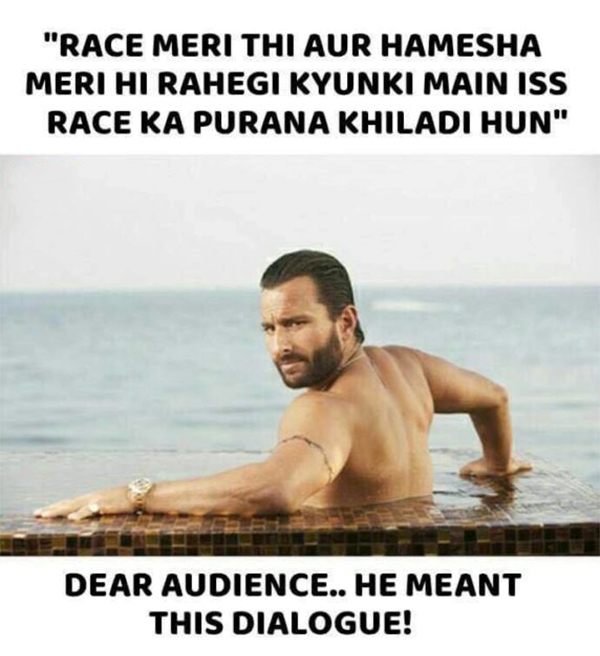 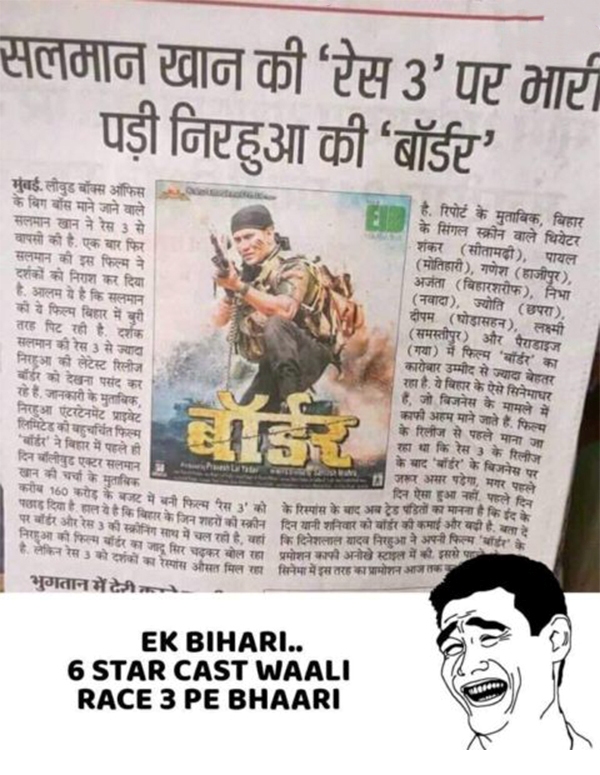 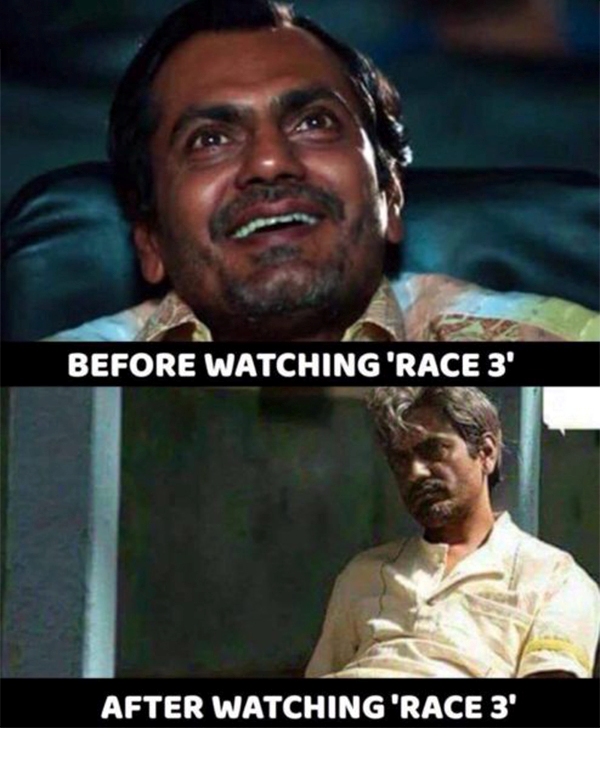 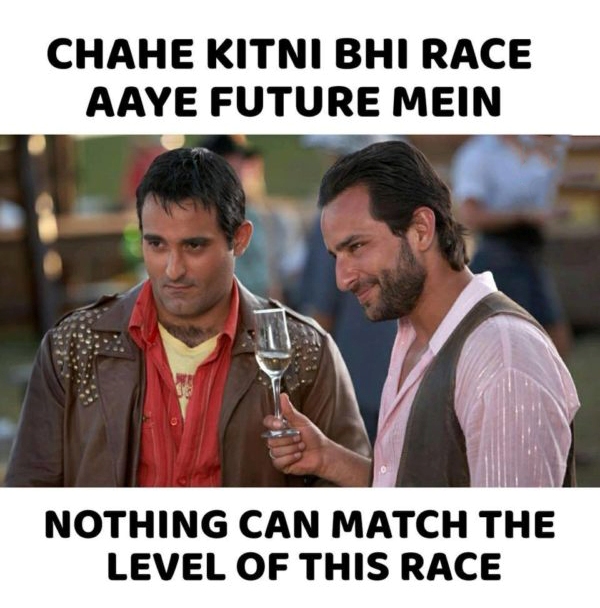 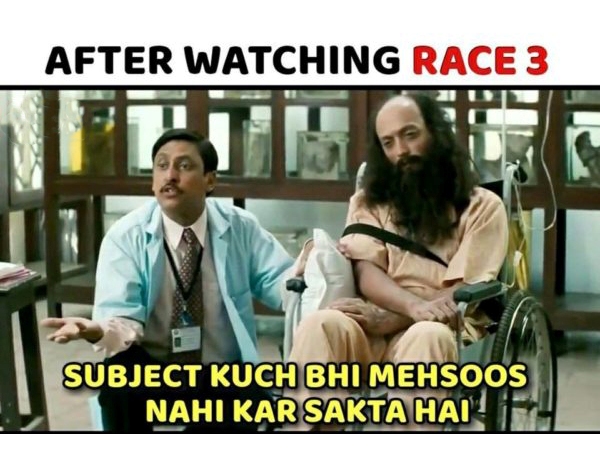 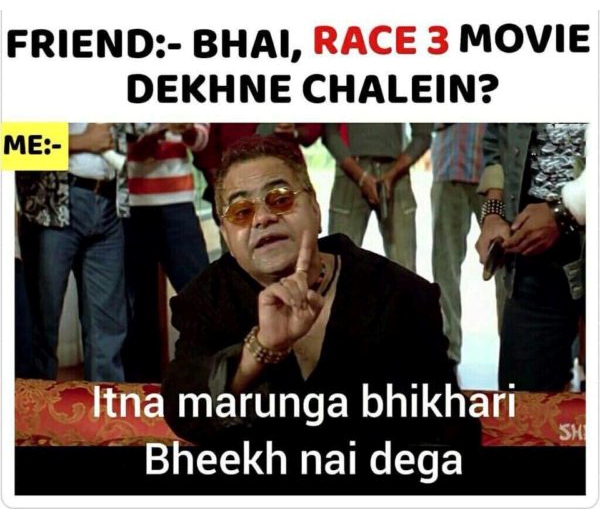 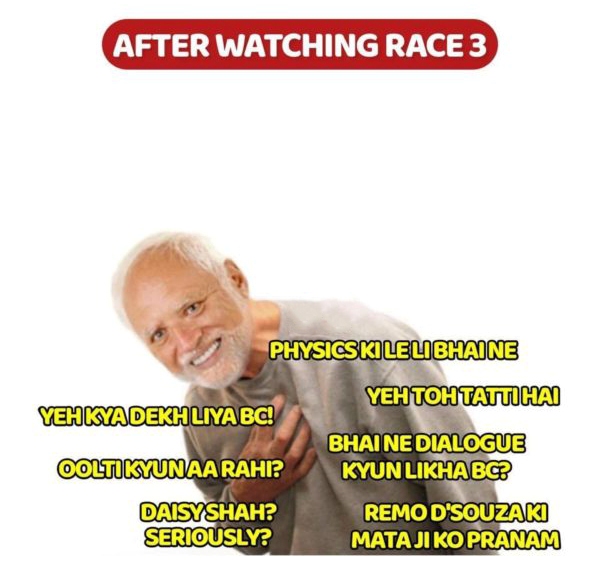 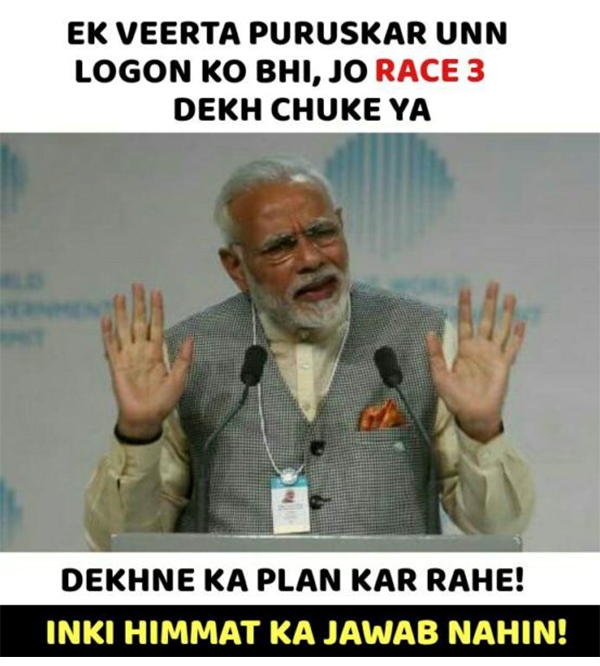 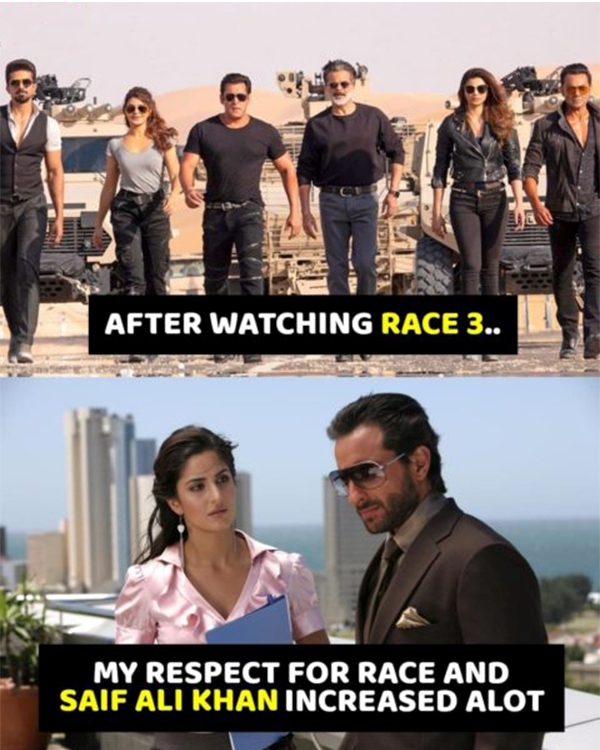 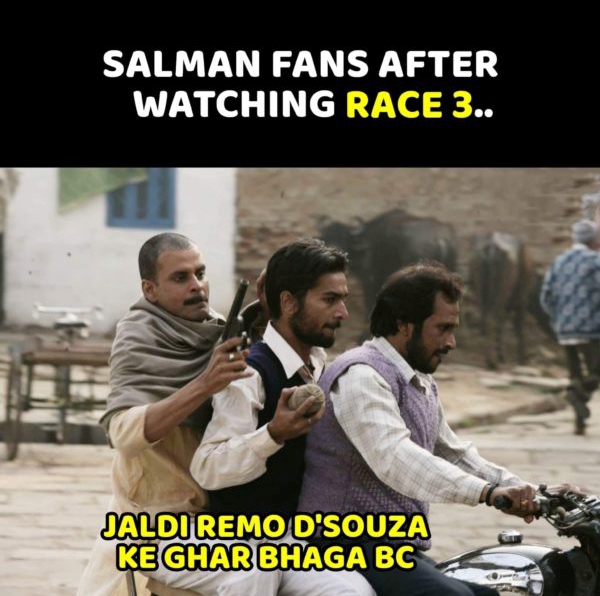 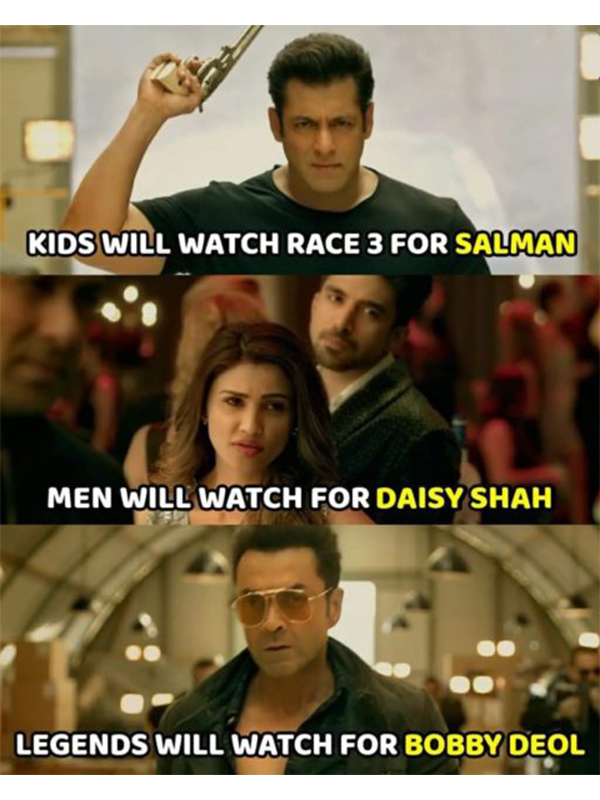 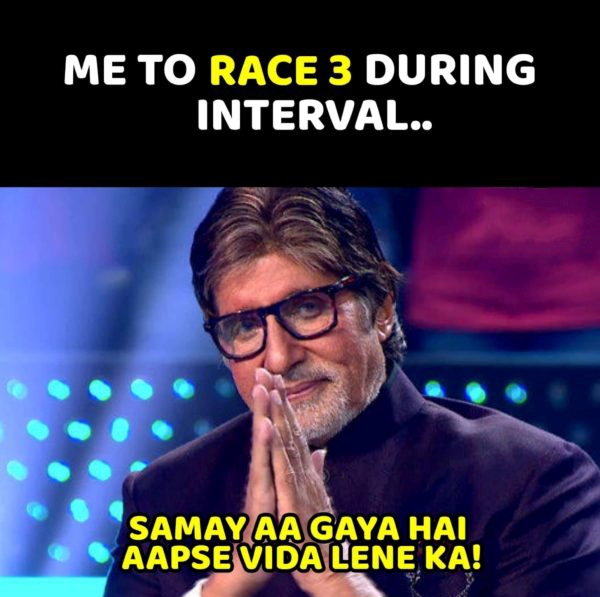 What do you think of this? Tell us your thoughts in the comment section down below. Stay tuned to this space for more funny updates.

Nirahua Says: "I Won't Stay Quiet If There Is A Conspiracy Against Bhojpuri Movies"