Bollywood’s superstar Salman Khan is all set to start shooting for his upcoming film ‘Tubelight’ in just 10 days. He is again teaming up with Kabir Khan who has directed ‘Ek Tha Tiger‘ and ‘Bajrangi Bhaijaan’ for him. These two films did really well at the Box-Office and so here we can see again the magic of the director-actor duo on the silver screen in ‘Tubelight’.

Kabir Khan’s ‘Bajrangi Bhaijaan’ which release on July 17, 2015, has completed one year and the director thanked the audience for the overwhelming response. Elated Filmmaker took to twitter and wrote:

So we already got confirmation from the director side for the upcoming movie shoot and it would be interesting to see the character of Salman in the film. As reported, the film is set in the 60s and based on the Sino-Indian war. ‘Tubelight’ will be extensively shot in Mumbai and Ladakh.

Altogether, we can expect yet another milestone from the Director Kabir Khan and ‘Sultan‘ fame Salman Khan. 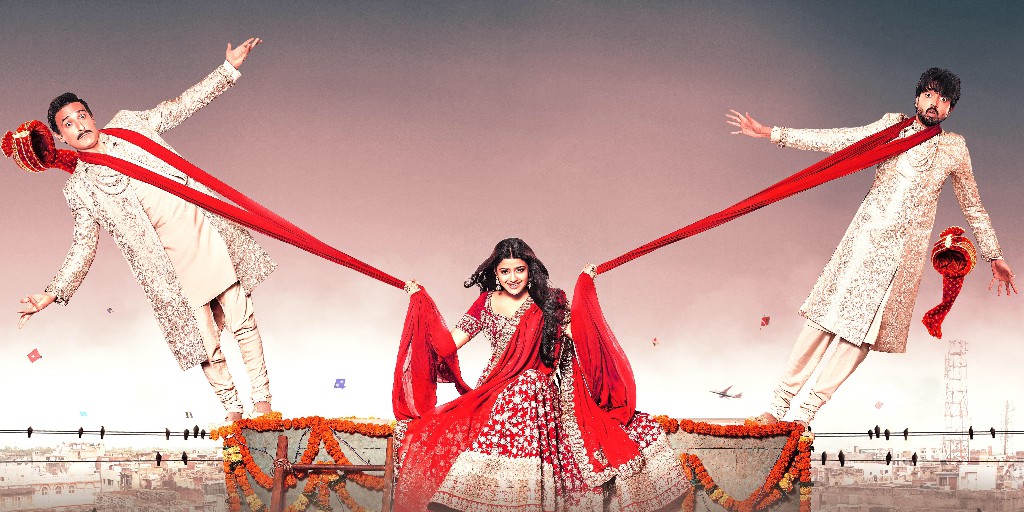