Sultan made and destroyed several records with its release, but the least talked thing about the movie was its music. Talking about the music of Sultan, we all saw the Facebook appeal of talented singer Arijit Singh to the Salman Khan to not remove his song from the film.

As many were pissed with the fact that how low such a sheer talent can go for have his song on Salman in his career. While the post was removed, but what it did can’t be altered. His spinoff of Rahat Fateh Ali Khan’s Jag Ghoomeya was dropped from the film and Salman totally avoided the matter.

Another song from the movie Bulleya sung by Papon gained a lot of positive review and many people pleaded the singer as well as the music director Vishal and Shekhar to release the video of the song. Seeing the posts and tweets coming from the fans, Papon said on his Twitter account Just that people see music more than listening these days you want a good song to reach more hearts.

Vishal Dadlani also stated that a video won’t be a bad idea and it seems like the wishes of the fans is fulfilled. Salman Khan himself showcased the song on his official Twitter account and called the song his favorite.

The song has the sootiness and calm that signifies there is much hope after the loss. The chemistry between the strangled Anushka and Salman has a unique feel to it that draws as well as touches the hearts. 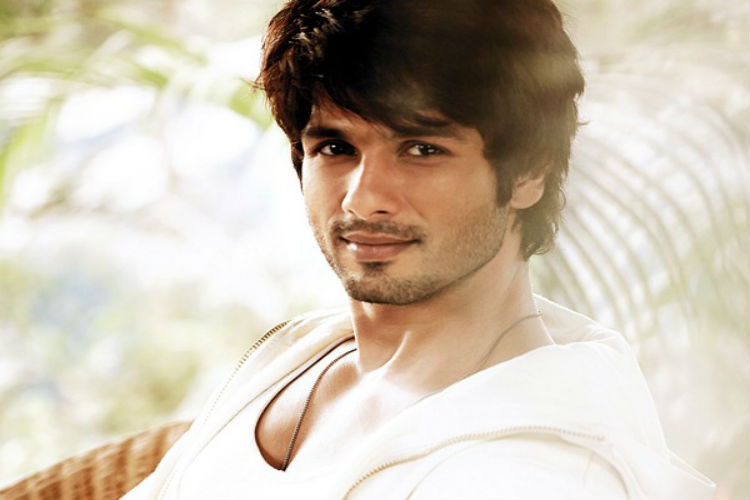 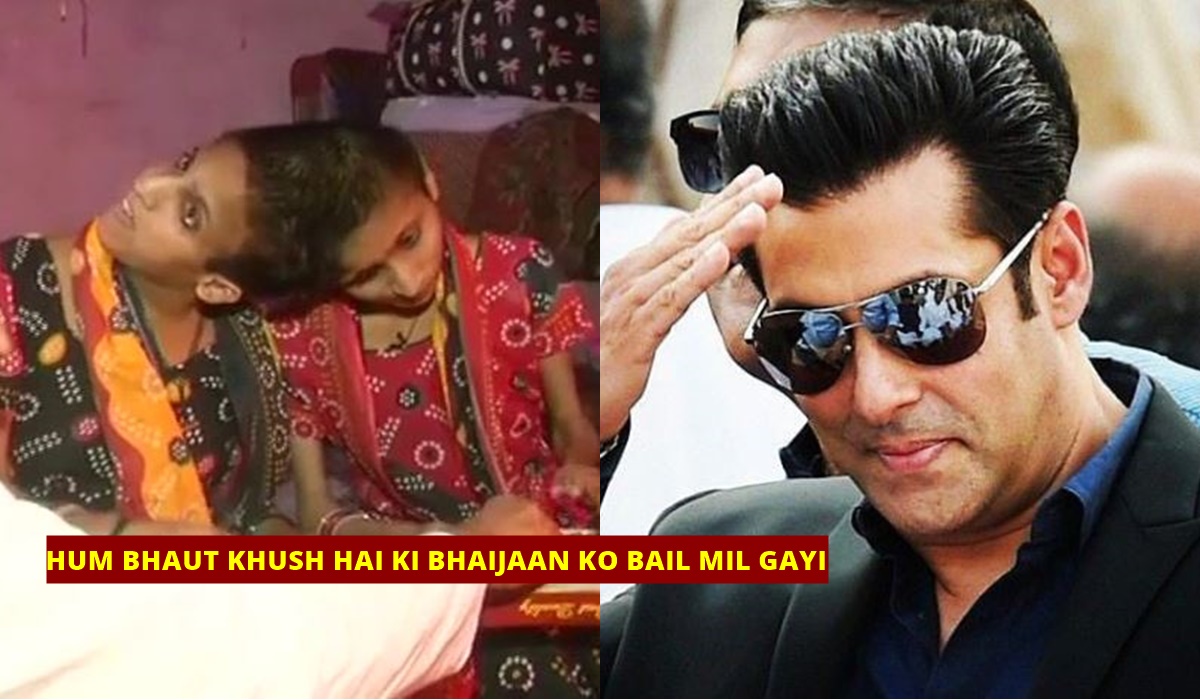 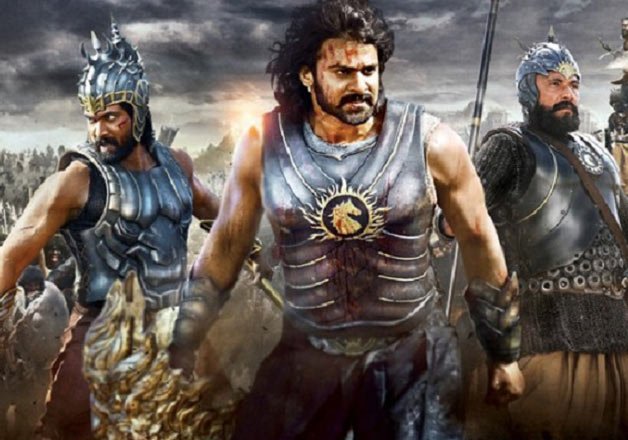 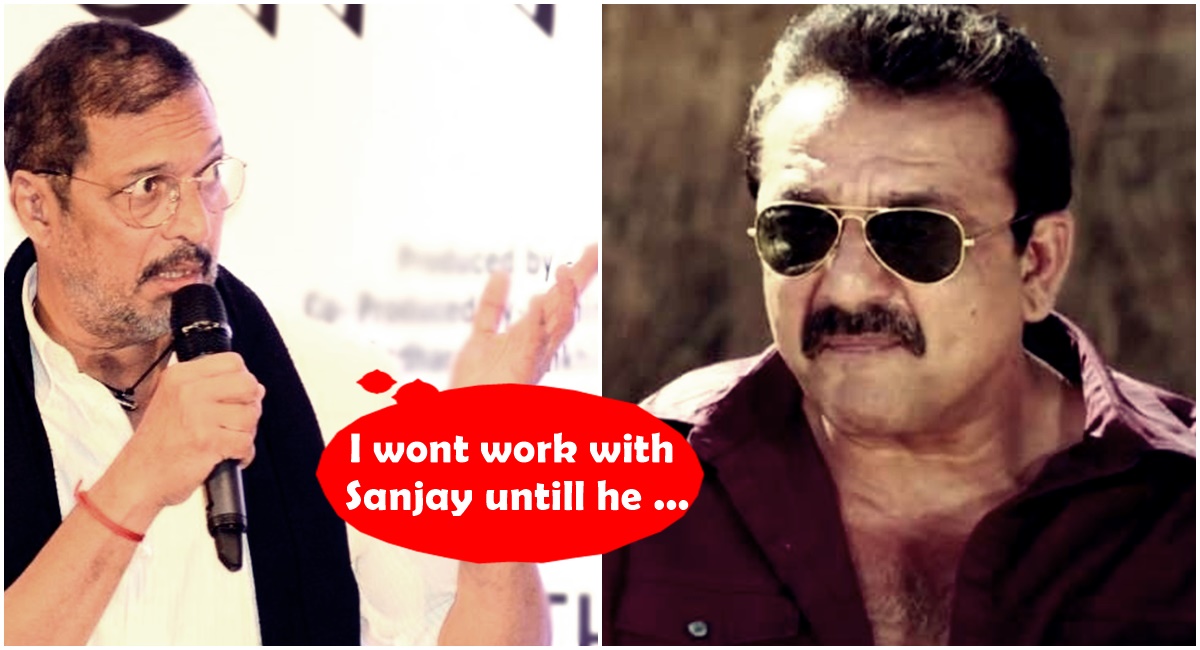